The Sony Xperia Ace 4 smartphone’s specifications have surfaced online ahead of its rumored global launch next year. Sony is reportedly working on a compact smartphone. 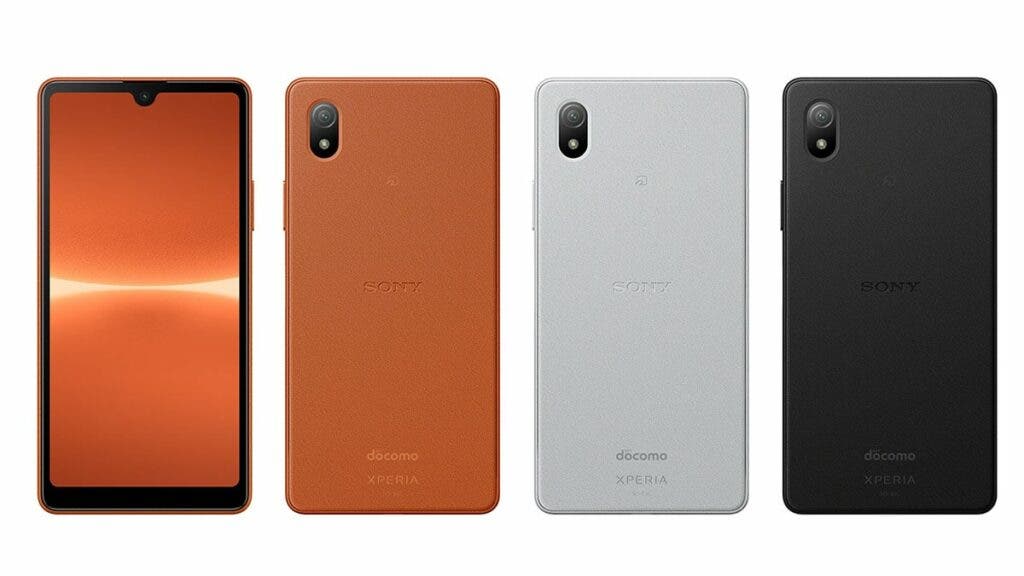 The alleged smartphone will reportedly carry the Sony Xperia Ace IV moniker. A piece of new information suggests the device will go official in Japan with a different name.

Regrettably, Sony is mum on the details of its next compact smartphone. Still, a report by SumahoDigest has divulged some key details about the upcoming handset.

First off, the report suggests the Xperia Ace 4 will sport a 5.5-inch OLED display. Furthermore, this display panel will offer an FHD+ (2520 x 1080 pixels) resolution.

The handset’s screen will reportedly support an aspect ratio of 21:9 as well. If this speculation proves to be true, the Ace 4 will bring a notable upgrade over its predecessor, the Ace III.

However, the Xperia Ace III uses a Snapdragon 480 to draw its power. So, the SD 4 Gen 1 chipset will bring an impressive 15 percent improvement in CPU performance. 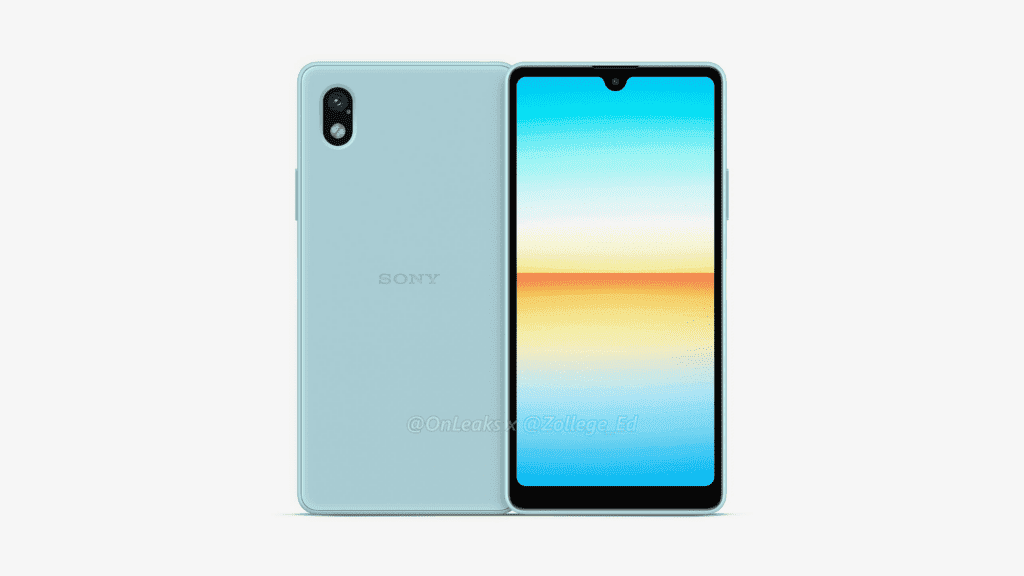 Also, it will offer a 10 percent bump in GPU performance. Moreover, the smartphone will reportedly ship with 6GB of RAM and 128GB of internal storage.

The Xperia Ace 4 might come with a 4,500mAh battery with 18W fast charging support. Now, some reports claim the Sony Xperia Ace 4 will launch in 2023.

Next The best 5 cheap smartphones you can buy in 2022