Following the debut of its flagship Sony Xperia 1 IV series smartphones last month, Sony has returned with the Xperia Ace III, a new model for the domestic market. As you would guess from the name; this model is a spiritual successor to Sony’s Xperia Ace II smartphone from last year.

The new Sony Xperia Ace III has a 5.5″ LCD display (with Gorilla Glass Victus); with an HD+ resolution and 60Hz refresh rate right out of the box. A 5 megapixel front-facing camera is located along the phone’s upper bezel to aid with selfies and video calls.

The phone has a pill-shaped camera module on the rear that includes a single 13 megapixel primary camera with f/1.8 aperture, while Sony opted to remove the 2 megapixel depth camera from the new model. 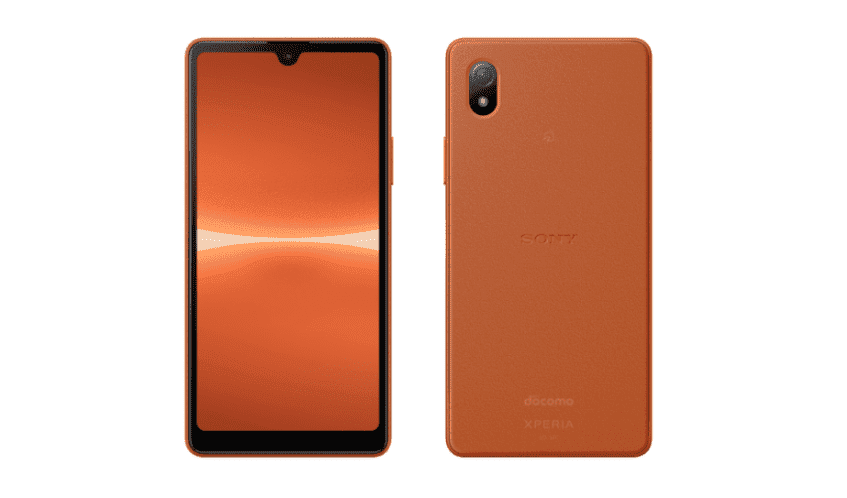 The Sony Xperia Ace III is running an octa-core Snapdragon 480 CPU; which is a significant advance over last year’s Xperia Ace II’s MediaTek Helio P35 chipset. This will be backed with 4GB of RAM and 64GB of internal storage; which can be upgraded further with a microSD card.

The phone has a 4,500mAh battery that doesn’t appear to have any kind of fast-charging capability. It will come pre-installed with the newest Android 12 operating system.

Users can choose between two distinct colorways: Gray and Blue. In the Japanese market, the phone’s 4GB+64GB trim will cost at 33,415 Yen (US$255). 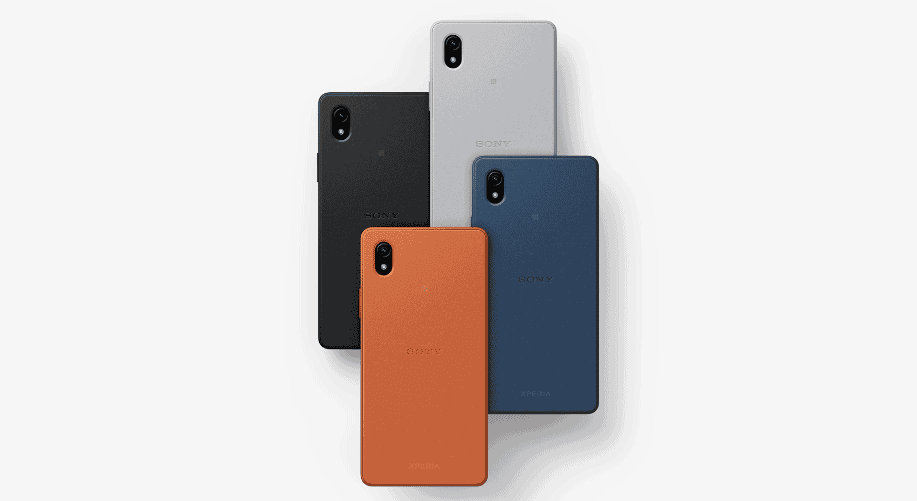 Recently, Teroshi Shimizu, President and CEO of Sony Semiconductor, said that he is very optimistic about the prospects for smartphone cameras.

Shimizu believes that by 2024 at the latest, two years from now, smartphones will outperform DSLRs in still photography thanks to a combination of larger apertures, new pixel structure, and AI technology.

At the same time, he believes that based on the current development progress, by 2030, smartphones will launch to implement the exclusive features of modern professional cameras, such as 8K shooting and super high-speed continuous shooting.

Sony also plans to expand its adjacent manufacturing area by 60% by 2023 and increase its production of smartphone image sensors.

Sony, the company launched open sales of its new flagship smartphone Xperia 1 IV. A couple of weeks earlier, Sony began accepting pre-orders for the new product in Europe; and deliveries should start on June 11th. However, Europe was ahead of the Chinese market. As announced by Sony, sales in China have already begun.