Recently, Sony officially released the new flagship smartphone, Sony Xperia 1 IV a few days ago. Since the official release of this smartphone, there has been some criticism of the device. Some claim that the smartphone only upgraded the processor. Others believe that the camera could be better. So, is the Sony Xperia 1 IV really old wine in an old bottle? Let’s find out some of the highlights of this device. 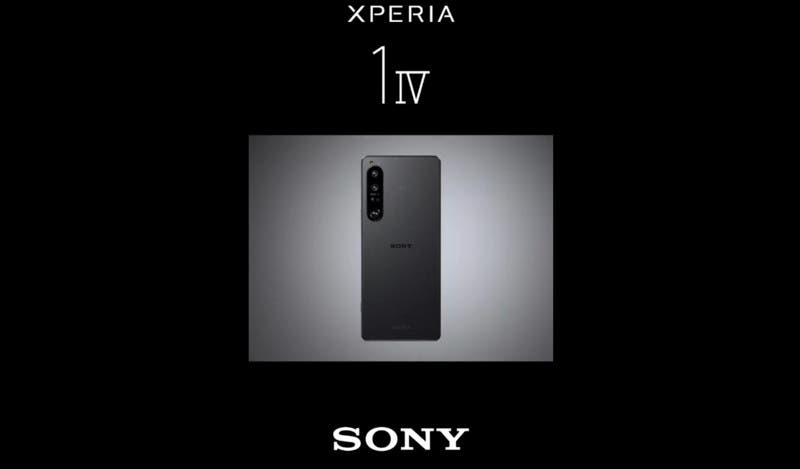 On May 11, Sony released the Xperia 1 IV at a global press conference. This device comes with some highlights that make it a proper 2022 flagship smartphone. Let’s take a look at some of them.

In addition, the Sony Xperia 1 IV also supports 14mm – 375mm seamless zoom. Furthermore, all three lenses support 4K 120fps video shooting. Just like the Alpha camera, even if the lens is switched, the focusing performance is still excellent. With this specification, this camera will be one of the best performers in the industry.

Just like other flagship smartphones in the Android market, the Sony Xperia 1 IV comes with the Qualcomm Snapdragon 8 Gen 1 SoC. This device also uses LPDDR5+ RAM and UFS 3.1 internal storage which can support up to 1TB of memory card expansion. This is more than enough to meet users’ daily use. 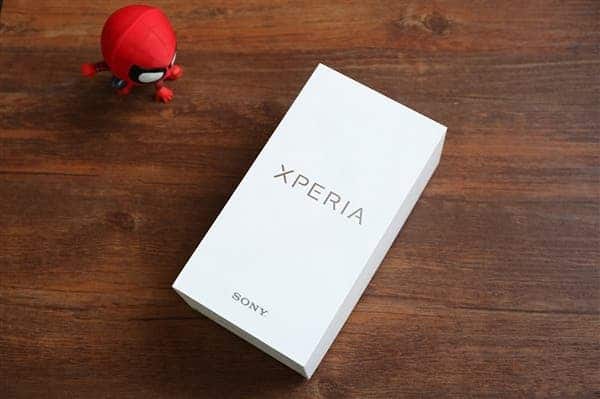 At the same time, Sony Xperia 1 IV also uses a 6.5-inch 4K resolution AMOLED screen with a ratio of 21:9 and supports 120Hz refresh rate and 240Hz touch sampling rate. It also adopts 240Hz blur reduction technology. It is the only device in the market that supports this technology. 4K resolution mobile phones can be said to be the same in terms of image display effect.

In terms of battery life, the Sony Xperia 1 IV has a battery capacity of 5000 mAh and supports 30W wired fast charging. The company claims that this device can get up to 50% in 30 minutes. There is nothing special about the battery and fast charging, however, it is pretty decent and users wouldn’t have any trouble with power.

It is worth noting that the Sony Xperia 1 IV also retains an independent 35mm headphone jack and a dedicated shutter button. This device also supports NFC and stereo dual speakers, etc. On the front and rear, it uses a Corning Gorilla Victus glass for protection. In addition, the Sony Xperia 1 IV has two memory versions for consumers to choose from. It has the 12GB + 256GB version as well as the 12GB + 512GB version. It also provides three colours including night smoke black, ice fog white, and twilight purple.

In general, the Sony Xperia 1 IV can be regarded as beyond reproach in all aspects, and as a flagship machine that focuses on images, it has made great efforts in the camera department. If you are keen on shooting, the Sony Xperia 1 IV is a very good option. Unfortunately, you will have to fork out about $1600 to own this device.