At the disposal of some sources was information about the characteristics of the new Samsung M-series smartphone. We are talking about a device that is expected to enter the market under the name Galaxy M13 5G.

It is reported that the Galaxy M13 5G will receive a 6.5-inch diagonal IPS display. At the back, there is a camera with a 50-megapixel main sensor.

The Galaxy M13 5G will be equipped with a capacious battery – 5000 or even 6000 mAh. We are talking about support for wireless Bluetooth 5.0.

The front camera of the Galaxy M13 5G is credited with having a 16-megapixel sensor. It will be located in a small cutout in the center at the top of the screen.

Galaxy M13 5G runs the Snapdragon 480 Plus processor developed by Qualcomm can form the basis. This chip contains eight Kryo 460 cores clocked at up to 2.2GHz, an Adreno 619 graphics accelerator, and a Snapdragon X51 5G modem. 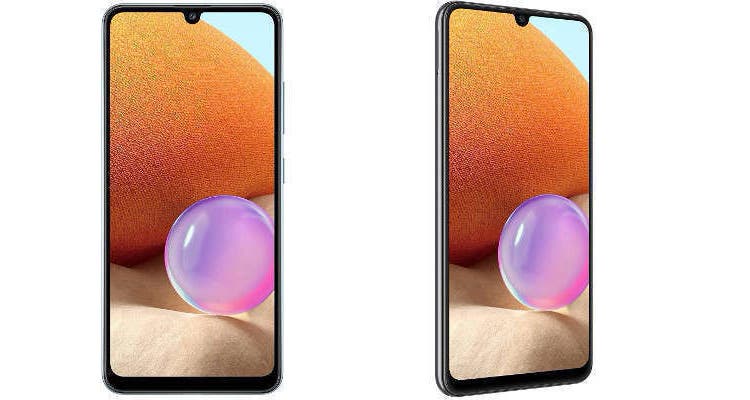 The amount of RAM in the Galaxy M13 5G will be up to 6 GB, the capacity of the flash drive is 128 GB. The official announcement of the smartphone will take place in the near future. 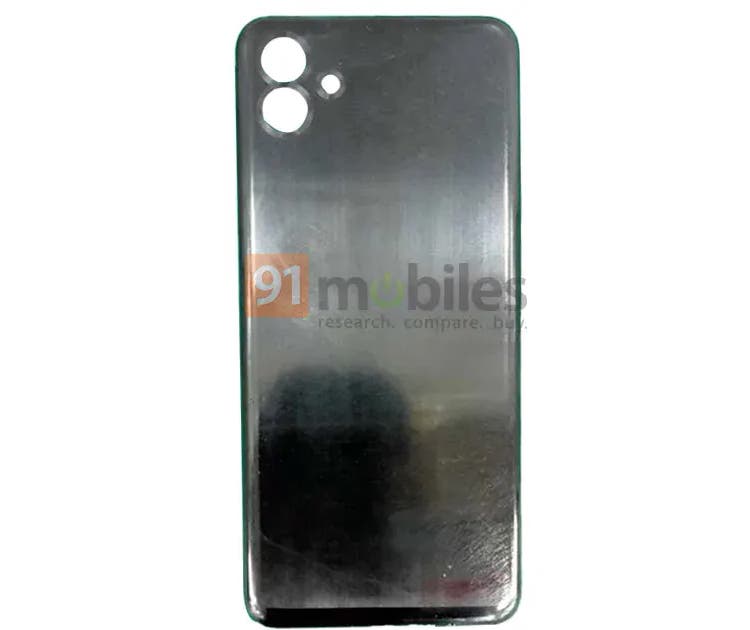 Apart from the Galaxy M13 5G smartphone; in separate news, Samsung plans to increase the price of its chip manufacturing services; by 15% to 20% in the second half of 2022. At the same time, the production of products based on mature technical processes will become more expensive. The company has already agreed with some of its clients, while negotiations are still ongoing with the rest, according to Bloomberg, citing sources close to the issue. Samsung itself declined to comment.

Last year for the South Korean giant was relatively calm. Despite the fact that competitors increased prices for the production of semiconductors against the backdrop of their shortage, Samsung prices remained stable. However, in the current realities, she decided to protect herself from increased risks. An unstable geopolitical situation, new lockdowns in China, as well as rising inflation in the international market – all this does not contribute to successful business. The market also sees an increase in prices for materials. Chemicals, gas, as well as silicon wafers and equipment for the production of microcircuits have risen in price by 20-30%, adds Bloomberg.

The increase in prices for the production of semiconductors at Samsung’s facilities will affect smartphone manufacturers, the automotive industry, as well as manufacturers of game consoles. Ultimately, the final consumers of these products will have to pay. Recall that Samsung and Taiwan Semiconductor Manufacturing Co. (TSMC) account for 2/3 of the world’s chip production.