Twitter legal service has accused billionaire Elon Musk, who negotiated a $44 billion purchase of the social network, of violating a non-disclosure agreement (NDA) for disclosing the sample size the company uses to determine the number of bots among its members.

“Just got a call from Twitter lawyers complaining that I violated a non-disclosure agreement (NDA) by saying that the sample size for testing bots is 100!” Musk said on Twitter last Saturday. Musk famously put the deal on hold pending “details supporting calculations that spam/fake accounts do indeed make up less than 5% of users.” At the same time, he said that he plans to check the number of bots using a sample of 100 accounts, explaining his decision by the fact that such a number is used on Twitter during internal audit.

In addition, Elon Musk urged Twitter users to change the standard tweet feed presented in their account from “most popular tweets” to “recent tweets”, explaining that the platform uses an algorithm to select the most popular tweets, manipulating in ways they don’t realize.

Former Twitter CEO Jack Dorsey has already reacted to this message. “It (the algorithm) di simply save you time when you don’t use the app for a while;” Dorsey replied to Musk. Speaking to another Twitter user, Dorsey emphasized that the algorithm was not designed to be manipulated. 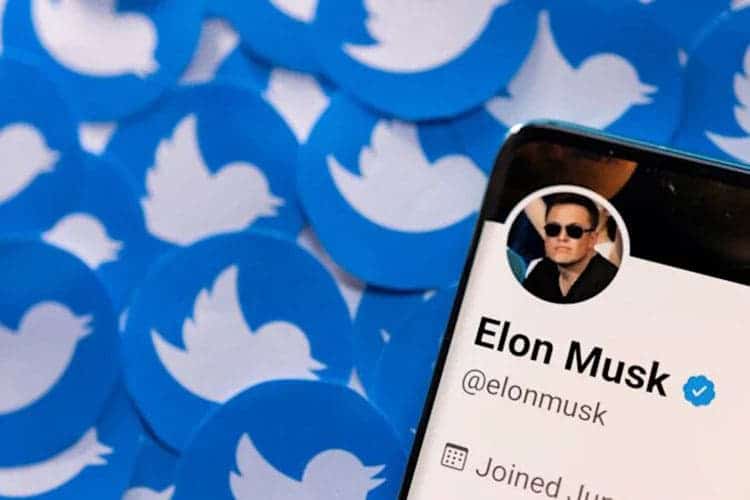 Musk later dropped his accusations. “I’m not talking about malicious intent in the algorithm; but rather pointing out that it tries to guess what you might want to read; and in doing so inadvertently manipulates/reinforces your points of view without you realizing that this is happening,” – he said.

If Musk’s remarks lead to new lawsuits, it won’t be the first time for him. Claiming on Twitter that he had found funding to privatize Tesla cost Musk a $20 million fine from the US Securities and Exchange Commission (SEC). Another $20 million fine was assessed to be paid by the company itself.

Some stock market analysts agreed that Elon Musk’s attempt to delay the deal to buy Twitter is just an excuse to negotiate a lower price. From a statistical point of view, the method he proposed for analyzing accounts on a sample of 100; is simply not capable of providing a representative result.

As you know, Elon Musk justified his decision to operate with a sample of 100 accounts; by the fact that Twitter itself uses such a number during internal audit. As explained by Reuters, this has already caused discontent among Twitter lawyers; since Musk violated the confidentiality agreement between him and the company with his statements about the calculation methodology.