Despite the defiance displayed by employees and the board of directors, Elon Musk managed to seize Twitter for the sum of 44 billion dollars. The founder of Tesla and SpaceX aims to make big changes to the social network. Musk has already revealed his intention to relax content moderation, which too often resembles censorship in his eyes, and to charge certain users for premium functions. Unsurprisingly, only brands and governments are expected to checkout.

First, Elon Musk announced plans to quintuple Twitter‘s annual revenue. By 2028, the billionaire wants the social network to make $26.4 billion every year. Last year, the platform earned no more than $5 billion, despite growing steadily over the years. To succeed in keeping its promise, the entrepreneur plans in particular to invoice certain premium services to the brands.

The subscription to three euros per month, Twitter Blue, set up in 2021 in the United States, should serve as the basis for the projects of the new owner. Elon Musk is also working on a new subscription, mysteriously called X. This package, whose contours are still unknown, would have 104 million users in 2028. It could be that the subscription will allow you to consult Twitter without being inundated with advertisements.

Elon Musk reveals how he wants to transform Twitter by 2028 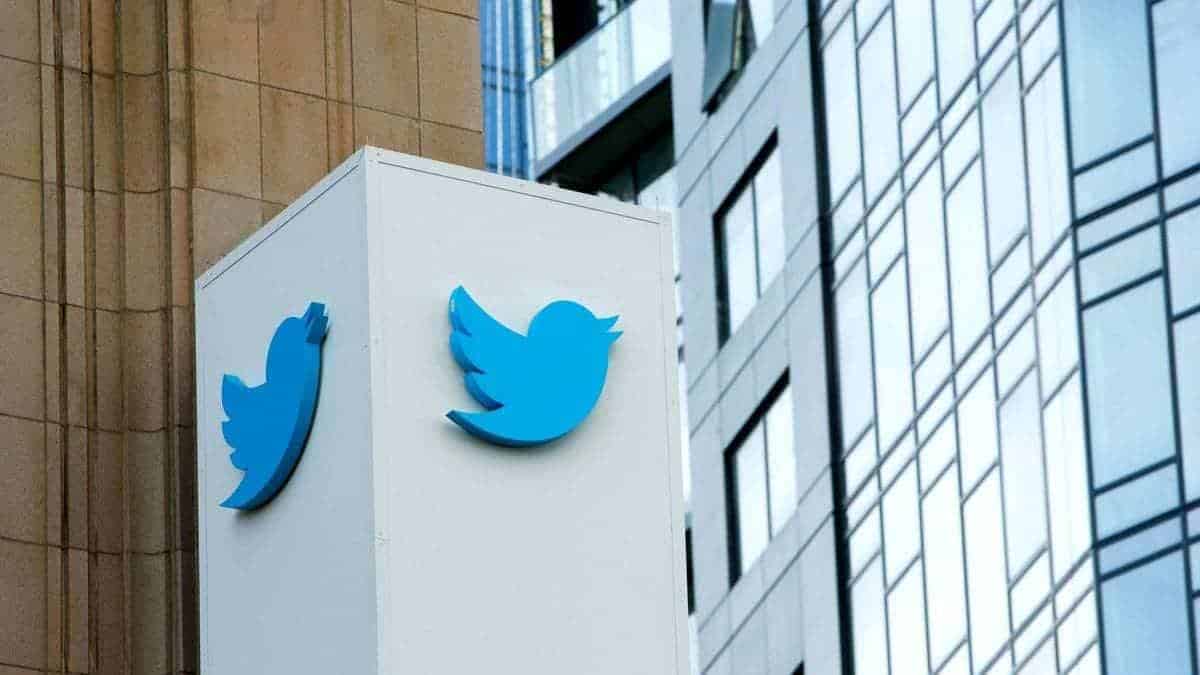 At the same time, the wealthy businessman wants to reduce Twitter‘s dependence on advertising. Currently, advertising revenue accounts for up to 90% of the social network’s profits. By 2028, advertising should only represent 45% of the group’s income. A decrease of 50%. Elon Musk is targeting $12 billion in revenue from ads and $10 billion from subscriptions, which could be charged in Dogecoin.

Contrary to his first assertions, the entrepreneur reserves the right to dismiss some of the employees of Twitter to increase the profitability of the firm. Elon Musk estimates that Twitter will only have 8,332 employees in 2023, compared to 9,225 in 2022. Secondly, the billionaire wants to hire new engineers, which will bring the number of employees to 11,072 in 2025.

Thanks to these changes and novelties, the boss of Tesla hopes that Twitter will have 931 million users by 2028. Last year, the social network had only identified 217 million daily active users. The growth of the user base has gradually slowed over the past few years. Thanks to subscriptions, Elon Musk hopes to revive the machine. He also expects 69 million Twitter Blue users by 2025 and 159 million in 2028.

With a growing user base, the future temporary CEO of Twitter intends to boost the profits made by the company. In the pitch presented to shareholders, Elon Musk says he wants to achieve an average revenue per user of $30.22, up $5.39 from the firm’s last announcement.

This rise in profits should allow Elon Musk to inflate Twitter’s cash reserve. Anxious to convince investors, the American entrepreneur ensures that the social network will have 9.4 billion dollars in cash in 2028. Will the boss of Tesla manage to keep his promises? We are waiting for your opinion in the comments.