Twitter employees in Singapore are anxious about their pay and stock options after Elon Musk bought the social media platform. Twitter’s Asia-Pacific headquarters in Singapore appears to be operating as usual, but employees are now raising pay-related concerns as the company verges on going private. Now, with the company owner changing, it is highly likely that the workforce structure could undergo some radical overhauls as well. These notable changes also affect staff positions in an organization. On Friday, April 29, several Twitter employees admitted that they aren’t too worried about potential job cuts. 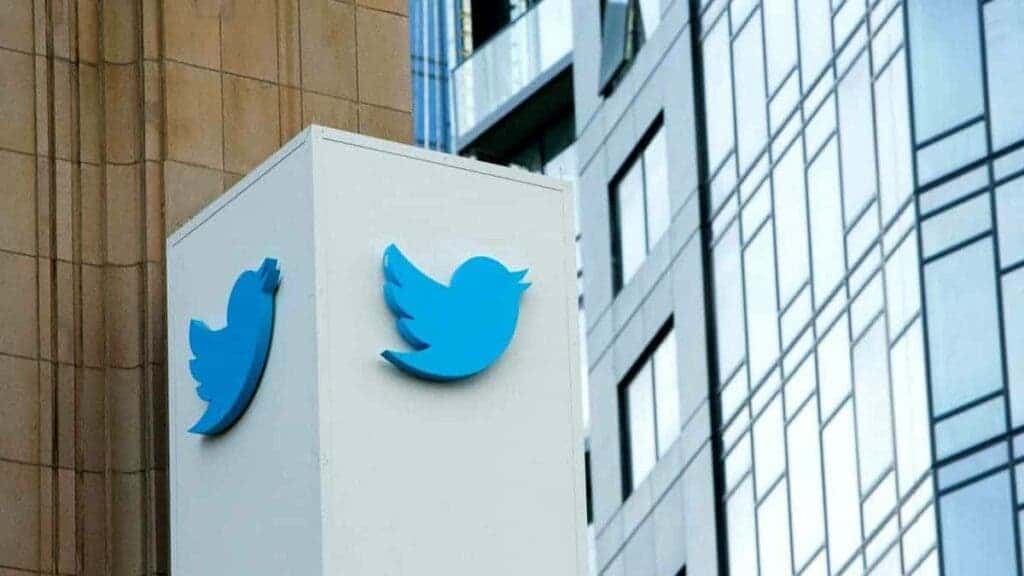 However, other issues including stock options and compensation packages weigh on their minds ahead of Elon Musk’s impending takeover. This disquietude is clearly reflected in its recent decision to scrap an event at the Singapore HQ following Elon Musk’s $44 billion buyouts. The company announced it is ready to accept Elon Musk’s offer to buy the social media platform earlier this month. One employee points out the potential outcome of Twitter’s delisting. Apparently, employees holding stock options will need to negotiate their pay structure and contracts again. Further, the employees do not know more than the public at the moment. So, most of them are in a wait-and-see mode, the employee explained.

Some sources have told Bloomberg and The Washington Post that Musk could consider cutting costs in a bid to boost Twitter’s financials. Notably, these anonymous sources claim they have vital information about the Tesla CEO’s discussions with bankers. According to the sources, Musk admitted he is considering job cuts at the time of securing financing for his Twitter buyout. However, Twitter chief executive Parag Agrawal assured employees during a recent meeting that the company isn’t prepping for layoffs. 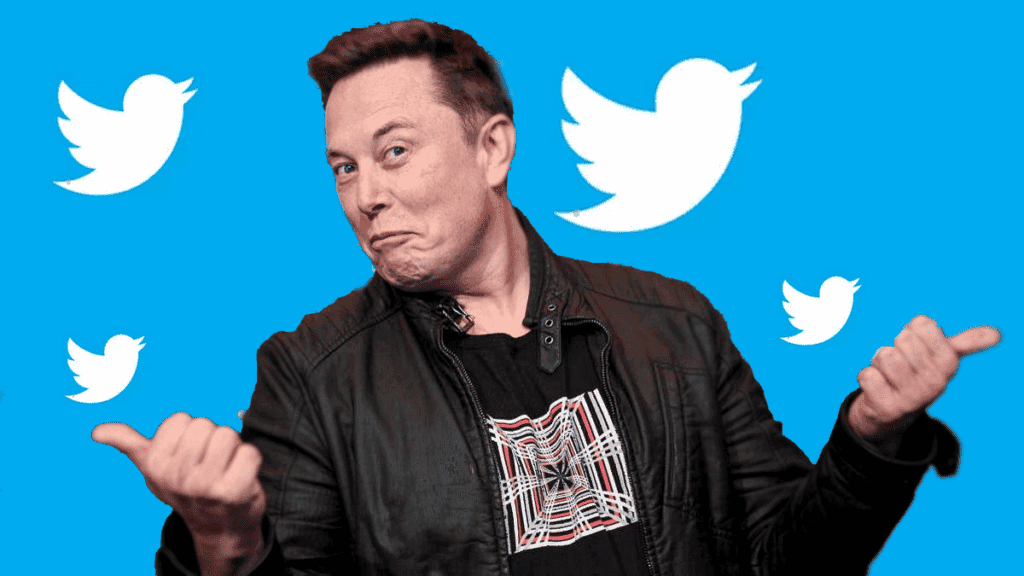 Moreover, one employee confirmed to The Straits Times that the SpaceX chief executive hasn’t taken on any official positions within the company. Also, Musk has not come forward as a potential investor who is looking for financing. The employee thinks Musk simply needed to share a few ideas on increasing the company’s profits, which are currently stagnant. Furthermore, the employee claims it is too earlier to make a comment on the reduction of costs. This is because the deal isn’t even final yet. Lastly, the employee states that they do not worry about losing their jobs. Apparently, their skills are in high demand and they can easily find a new jobs.

In the meantime, Twitter is gearing up to extend its Central Business District-based headquarters. As part of this extension, the company will cover a whopping 22,000 square feet of land. Also, this is double the size of the space of the existing office. It was previously going to happen on April 28, but the company canceled the plan ahead of its schedule.

Previous Oppo Reno8 India Launch Set For June, Everything We Know So Far

Next Snapdragon 8 Gen 1 Plus should be cooler, more stable and powerful