The month of April had a very surprising beginning when Elon Musk announced that he acquired a large portion of Twitter. The brilliant mind behind Tesla and SpaceX, now Forbes’ richest man, became in a sudden twist of fates, the social media’s biggest stockholder, even surpassing one of the company’s co-founders. On this occasion, it was hard to determine what were Elon Musk’s goals. However, we just needed a few days to realize that Elon Musk plans to turn Twitter into its ideal kind of social media.

Musk has been criticizing social media due to the lack of freedom and even asked its nearly 90 million Twitter followers about the possibility of creating a new social media. Shortly after his acquisition, Elon Musk sends a daring offer to Twitter, planning to buy the company for $54.20 per share. After many controversies and an apparent apprehension on Twitter’s part, the company seems to be ready to accept the offer.

According to Bloomberg, Twitter is reportedly prepared to accept Elon Musk’s offer to buy the company for $54,20 per share. The report says that if negotiations go smoothly, then a deal between Elon Musk and Twitter will be reached today. The company’s biggest stockholder, Elon Musk will get total control of Twitter. He will be able to take serious decisions and completely change social media if he intends to do so.

EXCLUSIVE-TWITTER INC POISED TO ACCEPT ELON MUSK'S $54.20 PER SHARE OFFER AS THE PRICE AT WHICH THE COMPANY IS SOLD-SOURCES$TWTR

Elon Musk made a whopping offer of over $43 billion

Elon Musk made one of the greatest offers in the industry on April 14. He announced an offer to buy the social media platform for about $43 billion. The billionaire has commitments from Morgan Stanley and other financial institutions, he said in documents published by the US Securities and Exchange Commission. This was enough to destroy some rumors saying that he did not have enough cash to make the deal. Interestingly, some analysts have been pointing to a possible sale of Tesla’s shares to fund the deal. Elon Musk had to raise his efforts to successfully purchase the company. 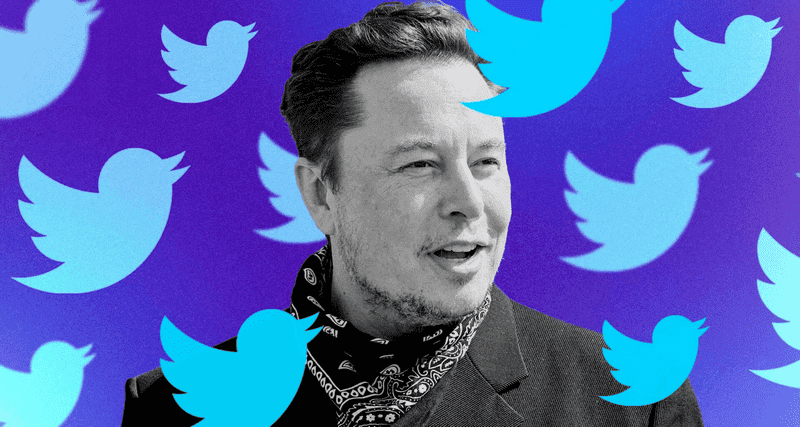 Curiously, Twitter enacted an anti-takeover measure known as a Poison Pill. This practice is used as a defense measure against takeovers and in Twitter’s case was making the shares too expensive. However, it seems that the company has ultimately decided to proceed with the deal. Apparently, the company now wants to negotiate after a new proposal from Musk.

Apparently, the board wants to check if there are ongoing investigations into Musk from regulators. These can potentially stop the deal. The U.S authorities are closely following the deal. As per reports, it is asking Twiter to record all communications with Mr. Musk.

We’ll be following the case, but as the report clearly suggests, we’ll probably get an answer later today.

Next Vivo S15e launched with Exynos 1080 and AMOLED display