A panel of 18 House Republicans today asked Twitter’s board to keep all records related to Tesla CEO Elon Musk’s acquisition of Twitter. That means a congressional investigation into the incident could be launched if Republicans regain their majority this fall. The 18 lawmakers sent a letter to Twitter’s board asking Twitter Chairman, Bret Taylor and other board members to withhold any information from official or personal accounts related to Musk’s acquisition of Twitter. 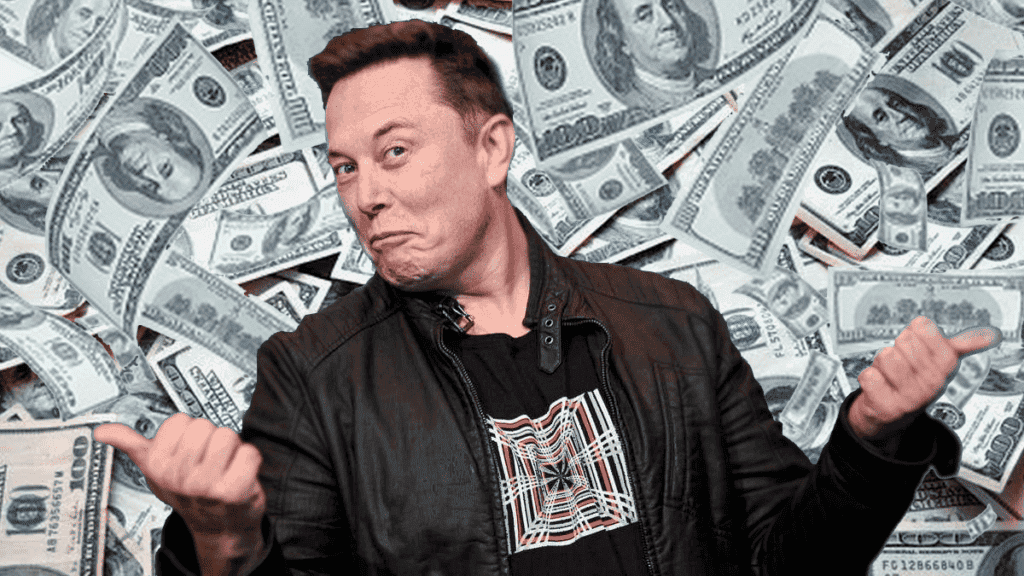 “As Congress continues to scrutinize big tech companies and how best to protect Americans’ rights to free speech, this letter is a formal request for you to preserve your information related to Musk’s acquisition of Twitter,” the lawmakers wrote in the letter. All records and materials, including Twitter’s consideration and response to this offer, and Twitter’s assessment of the interests of shareholders.”

“You should interpret this preservation notice as taking all reasonable steps to prevent the willful or inadvertent destruction or alteration of all documents, communications and other information, including electronic information and metadata, that would help the investigation by Congress.”

The request suggests that if Republicans regain their majority in the House of Representatives in the 2022 midterm elections, they could open an investigation into Twitter, especially if it rejects Musk’s takeover proposal. Last week, Musk offered to buy Twitter for $54.20 per share. Twitter then passed a shareholder rights plan, known as a “poison pill,” to defend against a potential hostile takeover.

Last night, Musk announced that he had secured a $46.5 billion financing commitment to acquire Twitter. This means that Musk may make a tender offer for Twitter at any time.

Tesla CEO, Elon Musk, could make Twitter more popular with his energy, wild imagination and hype. Musk, however, isn’t interested in the problems that Twitter desperately needs to solve. Musk, who defines himself as a “free speech absolutist “, is keen on heated debates. So, in that spirit, let’s be bold: his $43 billion takeover of Twitter and taking it private is utterly stupid.

Making a hostile, sketchy, low-funding offer to Twitter’s board of directors while describing the SEC with whom he had previously had an affair as a “jerk” is definitely unconventional practice. For Musk’s move, it’s not so much a serious attempt to acquire Twitter. However, it is more like a “trolling” operation. The result is to incite the Twitter board to launch a “poison pill” defense. This would automatically dilute Musk’s stake if he bought more than 15% of Twitter.

Of course, Musk’s ability to become the world’s richest man is certainly not because of long-term mistakes. Soon he will come up with a financing package, mostly from his $260 billion personal fortune. This could enable him to make a more conventional “takeover offer” to all Twitter shareholders.

Next How To Modify Default Android Apps