Back in the last week, Elon Musk has surprised the entire world. However, this time around, it had nothing to do with Tesla vehicles or SpaceX Rockets, or Satellites. In the same form, nothing related to the manufacturing of superhero armor. Instead, the world’s richest man surprised us with his acquisition of a 9 percent share of Twitter’s cake. The microblog is still one of the most successful platforms for social media. However, the big minds behind it had several problems trying to make a profit from the platform. So, what is the big goal of Elon Musk in this platform? He certainly is a man that takes a lot of care before going into investments and is also known for bringing companies from zero to success.

The simple fact that Elon Musk has become Twitter’s biggest shareholder was enough to bring the platform’s shares from $39,31 to $49,97 in the announcement Sunday. However, by the end of the week, we saw a significant decrease of around 7.5 percent in comparison to Monday’s price. Elon Musk made an investment of $2.6 billion, which now is about $3.7 billion in value, and represents just 1 percent of his assets. Interestingly, it’s a major twist from Musk’s usual investments. He has become the company’s biggest investor, even above Jack Dorsey. Dorsey is one of Twitter’s founders and has a 2.3 percent of Twitter. 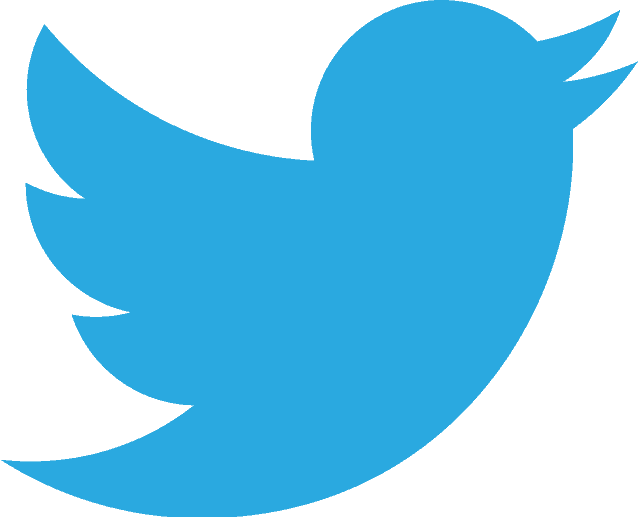 Since his acquisition, a lot of speculation has emerged. After all, why is the big reason behind Elon Musk’s new acquisition? Especially, when this acquisition is totally different from his main companies. One of the speculations was Musk’s intent of giving back access to already banned Twitter accounts. The investor has posted a survey on his account to introduce the possibility of correcting contributions. He also made a curious poll on his Twitter account about selling Tesla’s $ 10 billion stakes.

Taking in mind a financial perspective, Twitter reported expected sales of $ 7.3 billion for 2023. However, the business model may change and the accuracy of this estimate thus becomes a big question. Recently, Twitter introduced “Twitter Blue” a paid service that will give exclusive features to subscribers. Up to the moment, it’s not clear yet if the Twitter fans are running to pay a monthly fee for new features. Musk also played with the possibility of an edit button on Twitter, and shortly after that, we saw the company teasing this feature. Twitter may evolve to a completely different platform in the future, perhaps with more freedom. After all, Elon Musk has been criticizing social media platforms due to their lack of freedom.

Up to now, is hard to predict what Elon Musk will do with Twitter. But honestly, he has been making the right decisions with Tesla and SpaceX in recent years.