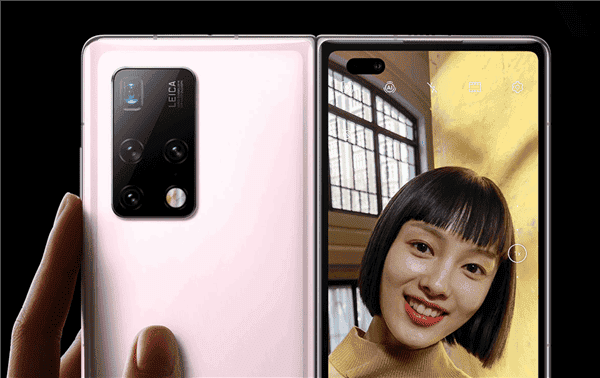 Before the series of bans on Huawei, the Chinese manufacturer was going head-to-head with Samsung in the foldable smartphone market. However, it has since slowed down its pace in the development of these phones.

As of now, foldable smartphones are flagship devices and very expensive. Presently, the cheapest foldable device in the market is the Oppo Find N which has a 7699 yuan ($1,209) starting price. The most expensive of these is the Huawei Mate X2 which can be as expensive as 20,000 yuan ($3.142).

In 2021, the global sales of foldable smartphones will be about 9 million. Most of these units will come from Samsung. However, in 2022, other Chinese brands will increase their foldable smartphone sales. This year, the sales could be as high as 15 – 20 million units.

Let us now take a look at the top five Chinese brands with foldable smartphones. 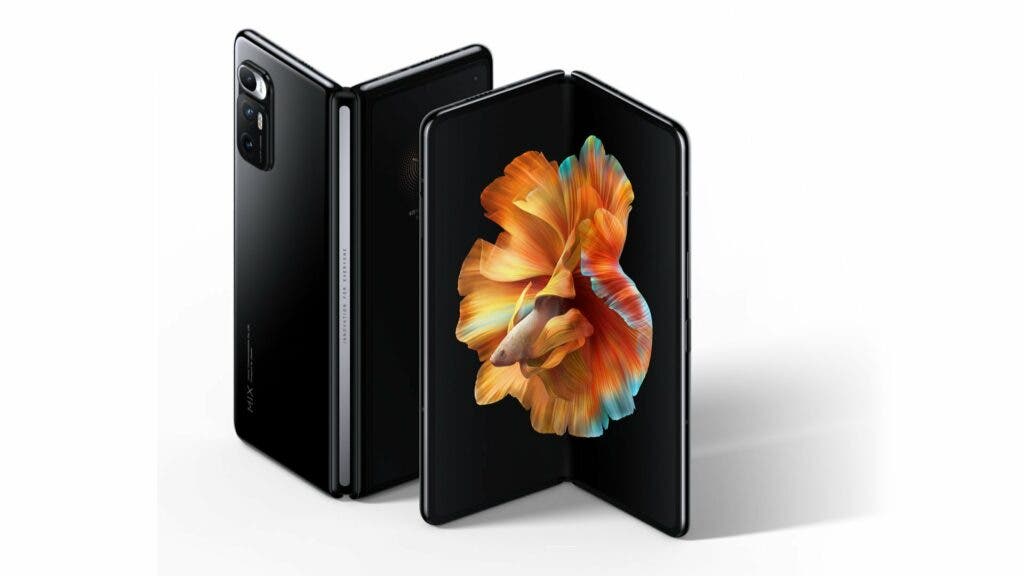 The Xiaomi Mi MIX Fold comes with a large 8.01-inch OLED internal screen with a 4:3 aspect ratio and a 1440p+ resolution. It’s a tablet-sized display and Xiaomi states this is the largest display on a foldable smartphone. Huawei will beg to differ. The display is large enough to allow Xiaomi to deliver a desktop mode with multiple resizable windows.

The phone was put through 200,000 bends during reliability testing and then pushed further to 1 million bends. It survived! The OLED panel comes with support for HDR10+ and Dolby Vision. It has a DCI-P3 color gamut and 600 nits of brightness. The peak brightness stands at 900 nits. The phone also has an external display of 6.52-inches. It’s also an AMOLED panel but with an unconventional 2,520 x 840 resolution. This results in a wide aspect ratio of 27:9. Unlike the interior display with a 60Hz refresh rate, this one has a high refresh rate of 90Hz and 180Hz touch sampling rate. It is slightly brighter offering 650 nits of brightness.

The company reportedly invested more than 140 million yuan ($21.9 million) in R&D to ensure the best experience with this display.

After the release of the Xiaomi Mi MIX Fold in March 2021, the Oppo Find N, the company’s first and only foldable smartphone was released in December 2021. After several years of research and development, Oppo finally released its first foldable smartphone. When closed, Oppo Find N has a small 5.49-inch external screen on the front. However, in the unfolded state, the Oppo Find N has a 7.1-inch super-large screen. This display uses Samsung E5 material and comes with a resolution of 1792 x 1920. Furthermore, this foldable smartphone supports a high 120Hz refresh rate. It also supports the LTPO automatic refresh rate adjustment between 1 Hz and 120 Hz. The screen ratio here is 8.4:9. 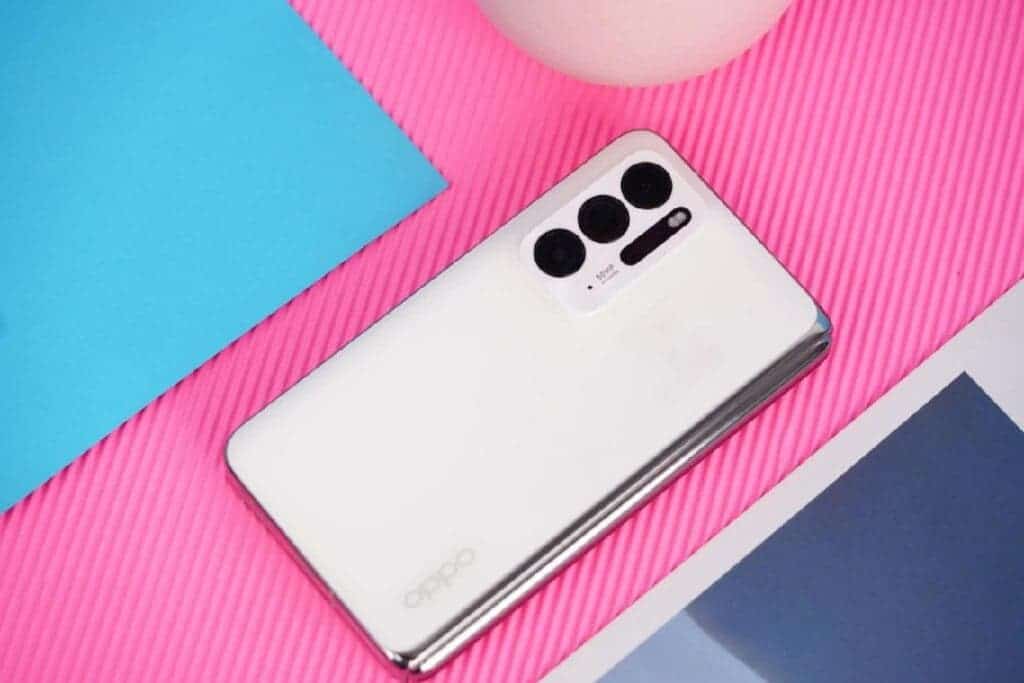 The back shell of this device uses a 3D micro curved surface design that fits the contour of the palm. The Oppo Find N also brings a precision vertebral hinge, with 125 technical patents. This hinge was independently developed by Oppo. It increases the bending radius of the screen by 2 times and also reduces the screen crease by 48%. In fact, it almost completely eliminates the creasing issue.

On January 10, 2022, Honor released its first-ever foldable smartphone, Honor Magic V. This device is also the world’s first foldable smartphone with the flagship Snapdragon 8 Gen 1 SoC. The Honor Magic V uses the left and right inward folding method, choosing a larger size effect. It comes with a 7.9-inch large internal screen with an aspect ratio of 10.3:9. The display also supports a resolution of 2272 x 1984 and a pixel density of 381 PPI. As for the external screen, the Honor Magic V comes with a 6.45-inch OLED screen. This display supports a ratio of 21.3:9, a resolution of 2560 x 1080, a pixel density of 431ppi, and a screen-to-body ratio of up to 90%. Furthermore, it supports 100% DCI-P3 wide color gamut, 1 billion colors, and HDR10+ technology. The global maximum brightness is 1000nit, the peak maximum brightness is 1200nit, and it also supports a 120Hz refresh rate. In addition, the Honor Magic V external screen also uses a curved nanocrystalline glass process. The smartphone has a stronger anti-drop performance than the ordinary Corning Gorilla Glass panel.

The Vivo X Fold is the youngest foldable smartphone from a Chinese manufacturer at the moment. This device was released just two days ago (10th April) alongside the Vivo X Note and the Vivo Pad. The Vivo X Fold represents the company’s first step in the segment of foldable devices. The working mechanism of this device is similar to the Find N and Galaxy Z Fold series. 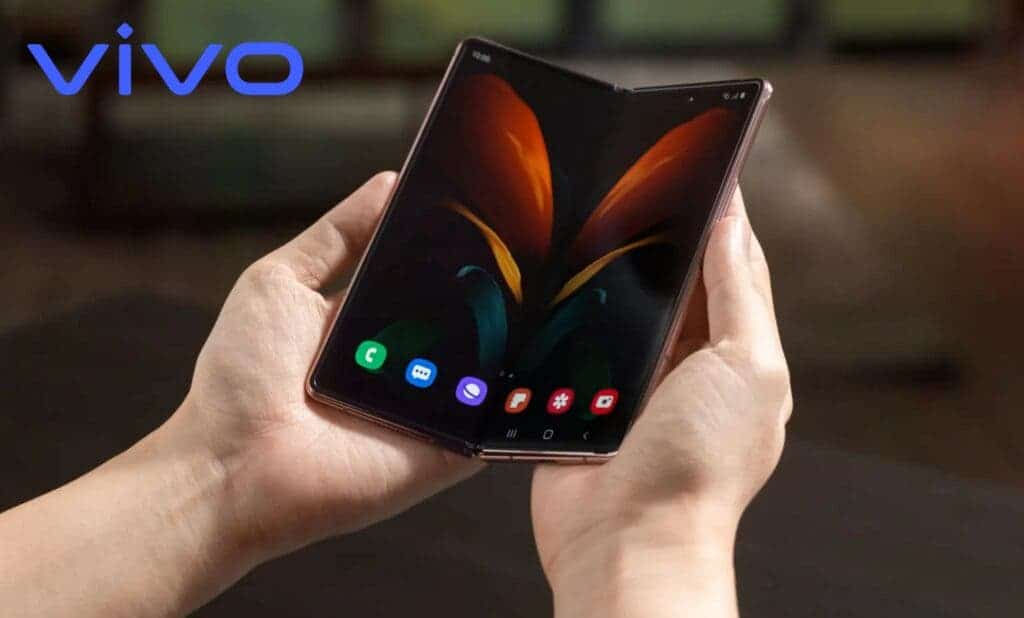 The Vivo X Fold comes with a 6.53-inch outer AMOLED screen as well as an 8.03-inch Inner display. The inner display uses the Samsung E5 AMOLED technology and it has a resolution of 2,200 x 1,080 pixels. It’s an LTPO 2.0 panel allowing for a true adaptable refresh rate that ranges from 1 Hz to 120 Hz. Both panels operate at up to 120 Hz refresh rate and have HDR 10+. However, only the inner has LTPO 2.0 tech, since it’s the only one that can go down to 1 Hz.

Next What are Elon Musk real reasons for investing on Twitter?