Tomorrow, iQOO will release a new smartphone aimed at gamers. The upcoming iQOO Neo6 will also adopt an attractive appearance. Today, the company’s Weibo channel showcased two colors of the phone. And we have to admit that this flagship phone really looks outstanding. 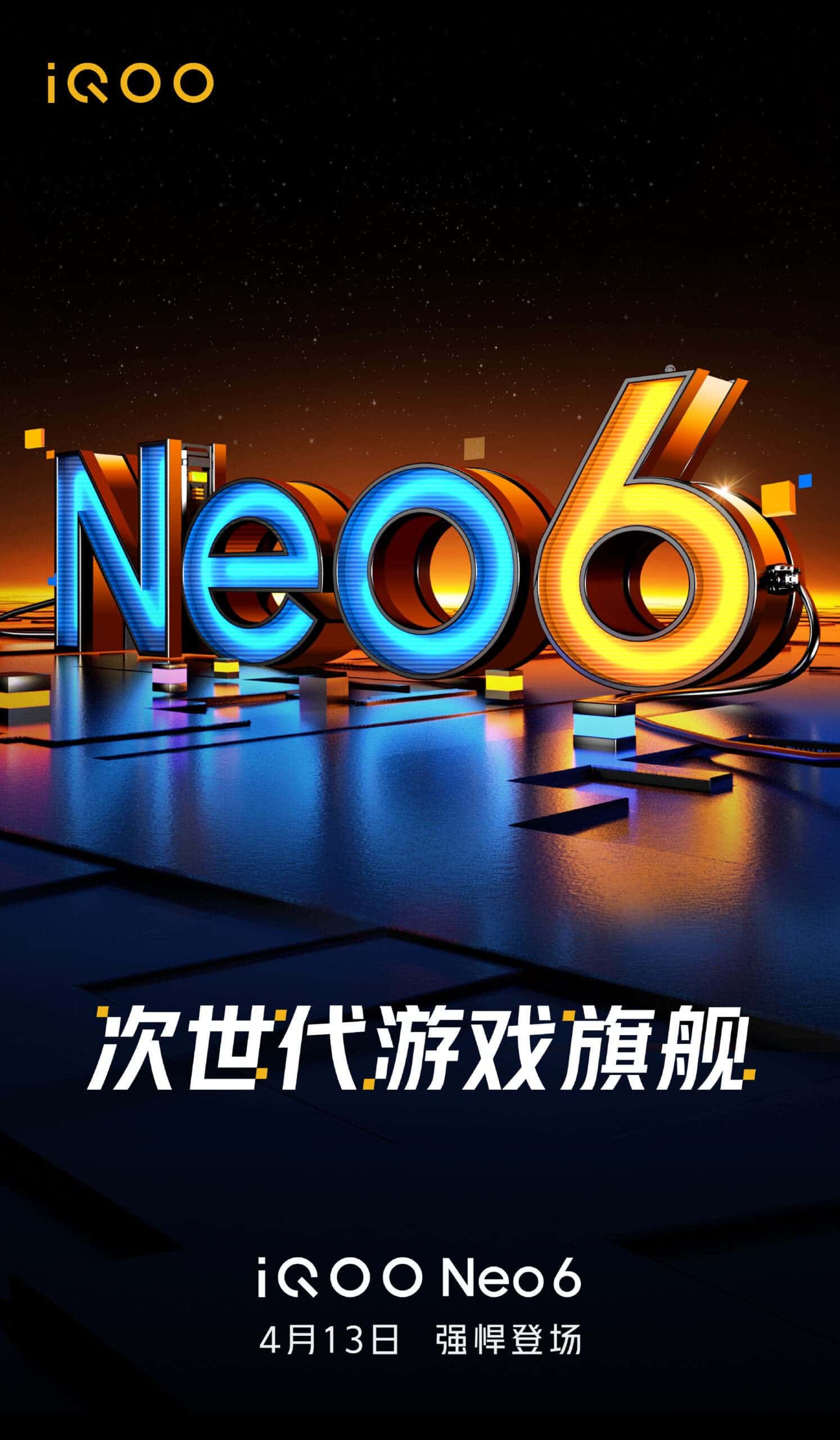 Well, from the photos, we can learn that the iQOO Neo6 uses a centered punch-hole screen. It will be available in two colors of orange and blue. However, each color uses different material. For instance, the orange variant is made of plain leather, while the blue is made of AG glass. Frankly, they are in line with the renders leaked before. We should also recall that there will be a black version as well.

Apart from this, the manufacturer said that the iQOO Neo6 camera module design is inspired by the classic 35mm film. Then, it is matched with metal cloud steps. So it looks like a Polaroid photo paper. 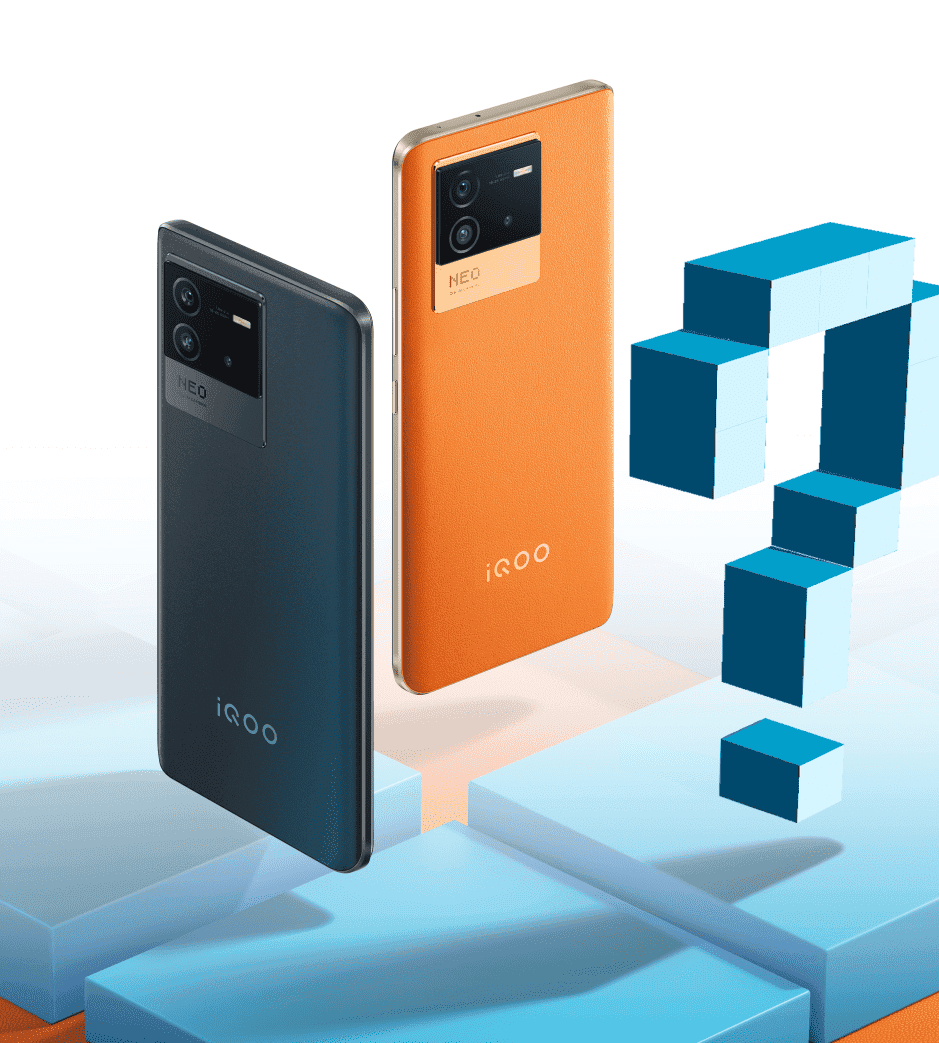 As for the rest of the features, the iQOO Neo6 uses an OLED flexible straight screen with a screen size of 6.62 inches. The latter will also come with an FHD+ resolution. The touch sampling rate is 360Hz, while the pixel density reaches 397 ppi.

The battery inside has a capacity of 4700mAh and supports 80W wired flash charging. The body thickness is controlled at 8.5mm.

On the rear panel, the iQOO Neo6 sports a 64-megapixel high-definition main camera with OIS (optical image stabilization). Also, it will have an aperture of f/1.9. The remaining two sensors will be a 12-megapixel ultra-wide-angle lens and a 2-megapixel portrait lens. On the opposite side, in the hole, there will be a 16-megapixel selfie shooter.

In terms of performance, the iQOO Neo6 will feature the Qualcomm Snapdragon 8 Gen 1 flagship processor. Its score in AnTuTu is 1,065,001. At the same time, the machine will also sport an independent graphics chip. The latter can improve low frame rate games through MEMC motion calculation and compensation technology. Thus, users might play many mainstream mobile games at 90fps or 120fps, beyond native frame rates. The chip is also paired with up to 12GB of LPDDR5 memory and up to 256GB of UFS 3.1 storage. In total, the phone will be available in three storage options of 8+128GB, 8+256GB, and 12+256GB.

Previous Android 12 has only 2.6% of users while Android 11 is far ahead