Vivo is gearing up to introduce many devices in the next few weeks. The company will introduce the Vivo X Fold – its very first foldable, the Vivo Pad – also a first, and the Vivo X Note – a new premium smartphone that replaces the NEX series. However, the company is also preparing a new device for its sub-brand iQOO. The hardware-gaming-focused company will introduce the iQOO Neo 6, just a few months after the release of the iQOO Neo 5s. Today, the device had its colors revealed a few weeks ahead of the launch.

The leaks say that Vivo’s new products will be disclosed on April 11. However, the iQOO Neo 6 will come a few days later on April 13. We weren’t expecting the iQOO product to appear at Vivo’s keynote. After all, the two brands have been selling and marketing their products independently. Interestingly a render emerged confirming the Orange colorway. It has the same Orange Tone seen in previous iQOO smartphones and also with the Vivo X70 series. In fact, Orange will be a special color for the Vivo X Fold and the Vivo X Note. The render reveals a square camera module, but the render is far from perfect. We assume there are three cameras in the handset, and the design quite resembles the Chinese iQOO 9.

The phone will come in Orange, Blue, and Black colorways. These colors will also be present in some of the upcoming Vivo releases.

As per the rumors, the device will share more similarities with the iQOO 9. It will pack a 6.78-inch 120 Hz AMOLED display. Under the hood, it will pack a Qualcomm Snapdragon 8 Gen 1, a 4,700 mAh battery with 80 W fast-charging. The slate will bring the OriginOS, but it’s unclear if it will be based on Android 11 or Android 12. Most of these specifications are present on the Chinese iQOO 9, therefore, we expect this iQOO Neo 6 to be a rebranded version. 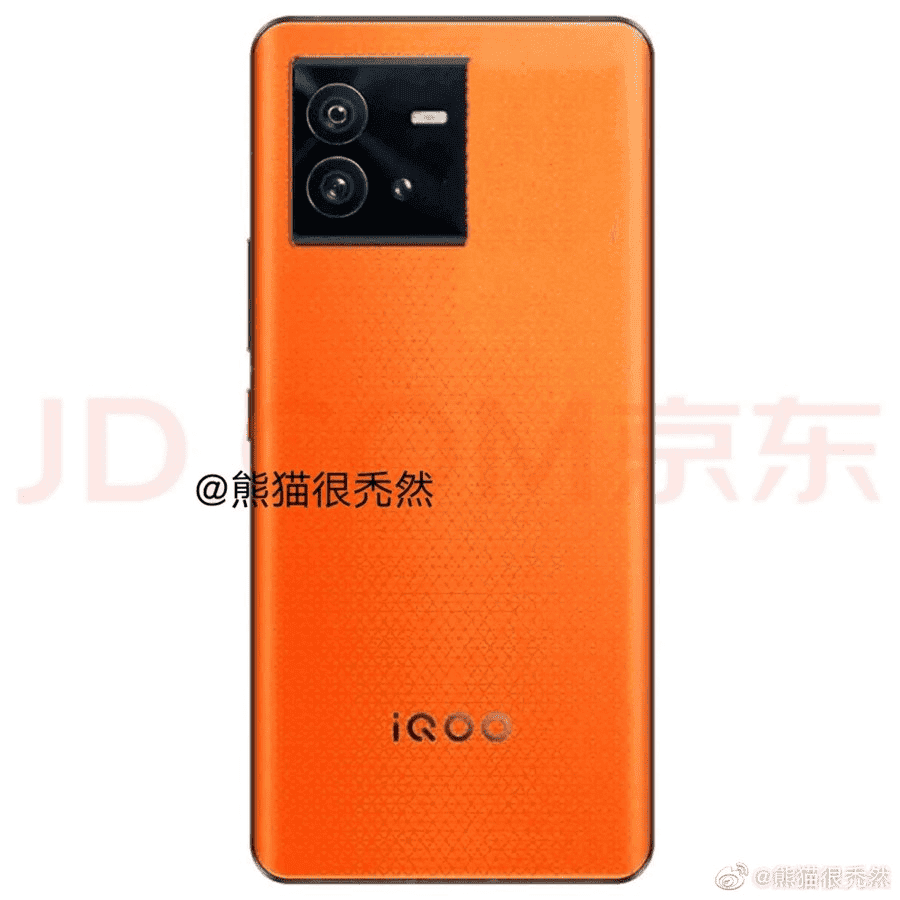 Other iQOO 9 specifications include a triple-camera setup. The primary snapper is a 50 MP shooter, there is also a 12 MP camera with 2 x optical zoom, and finally a 13 MP ultrawide shooter. As per some Chinese sources, the new handset comes in two variants. The base one has 8 GB of RAM with 256 GB of Storage. The high-tier version comes with 12 GB of RAM and 256 GB of Internal Storage. 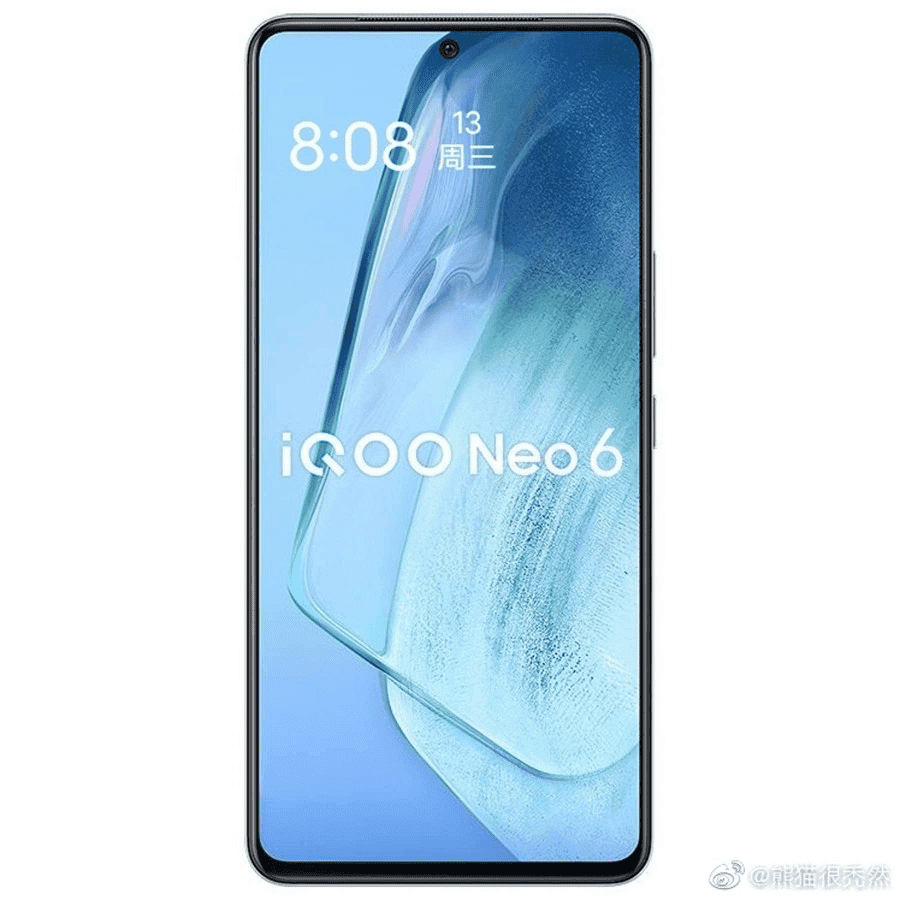 The iQOO Neo 6 will be disclosed in Chinese markets, and we expect it to come to global markets as well. However, it’s hard to predict, as iQOO global releases are somewhat confusing. The iQOO Neo 5s launched in December last year reached global markets with an iQOO 9 SE disguise.

Next Feature-rich yet affordable Cubot P50 goes on sale for $99.99