Internet resources have published official images of the upcoming powerful iQOO Neo6 smartphone, which is being prepared for release by the Chinese company Vivo. According to reports, the presentation of the device will take place exactly one week later – on April 13.

The smartphone appears in two colors – dark gray and orange. According to available information, the model will receive a 6.62-inch Full HD + AMOLED screen with a refresh rate of 120 Hz. Directly in the display area will be a fingerprint scanner. In the upper area of ​​the panel there is a small hole for a single front camera. 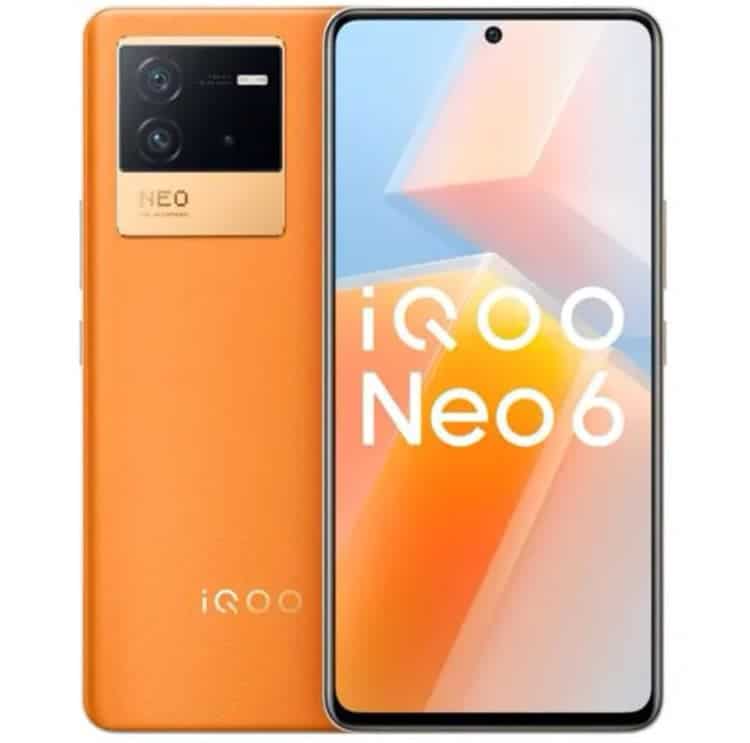 The smartphone will run the Snapdragon 8 Gen 1 processor. It combines eight computing cores, including the powerful Kryo Prime core with a clock speed of up to 3.0 GHz. The amount of LPDDR5 RAM will be up to 12 GB, the capacity of the UFS 3.1 flash drive is up to 256 GB.

The smartphone will ship with the Android-based OriginOS Ocean operating system. Power will be provided by a 4700 mAh battery. Fast charging power can be about 80 watts.

The Neo6 will be a budget flagship phone that runs the Snapdragon 8 Gen 1. The handset was recently spotted at AnTuTu benchmarking site with 12 GB of LPDDR5 RAM and 256 GB of UFS 3.1 storage. It will come preinstalled with Android 12 OS, which will be customized with OriginOS Ocean and iQOO UI. 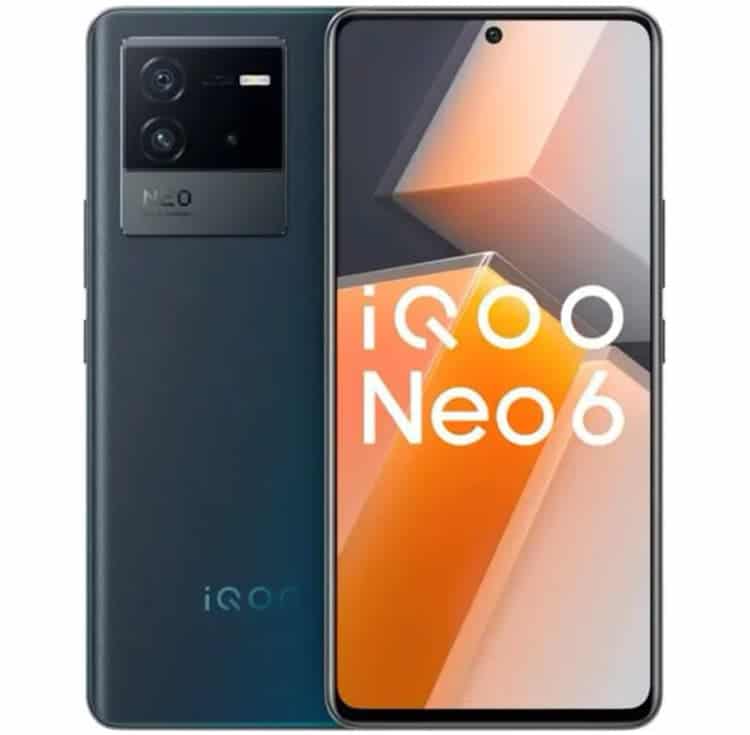 Vivo has recently officially unveiled the iQOO U5x smartphone, which uses the Qualcomm hardware platform and the Origin OS operating system based on Android 11.

The Snapdragon 680 processor is in use. The chip contains eight Kryo 265 computing cores with a clock speed of up to 2.4 GHz; an Adreno 610 graphics accelerator and a Snapdragon X11 LTE modem.

The amount of RAM can be 4 or 8 GB. The flash drive in both cases can store 128 GB of information. There is a slot for a microSD flash card.

There is an 8-megapixel camera on the front, and a dual camera with 13 and 2 megapixels sensors on the back. Also, there is a side fingerprint scanner, Wi-Fi 802.11a/b/g/n/ac and Bluetooth V5.0 adapters.

iQOO Neo6 Will Be Ideal Gaming Smartphone Both Externally and Internally