Korean mobile operators are increasing promotion for the purchase of smartphones of the flagship Samsung Galaxy S22 series to support their sales – according to some reports, demand for devices has fallen after the scandal with the pre-installed Game Optimizing Service (GOS) application, due to which the performance of the smartphones is artificially low.

Samsung has been heavily criticized after the details of the GOS application, designed to optimize smartphones, came to light. The service could not be off, and it significantly reduces the performance of devices in gaming and other applications; users are not getting the speed they pay for. In response to the scandal, the Korean manufacturer released a software update devoid of these shortcomings; smartphones maintain high performance as long as the processor temperature allows; and only then begin to reduce the speed of work for protection.

The Galaxy S22 series entered the Korean market on February 25; and since then, the smartphones of the line have fallen in price a lot. Initially, 150,000 won ($124) was the subsidie from local operators; but already in March, KT and LG Uplus offered customers a discount of up to 500,000 won ($412) for the Galaxy S22 Ultra models; extending the offer to the Galaxy S22 and Galaxy S22 models from April Plus. 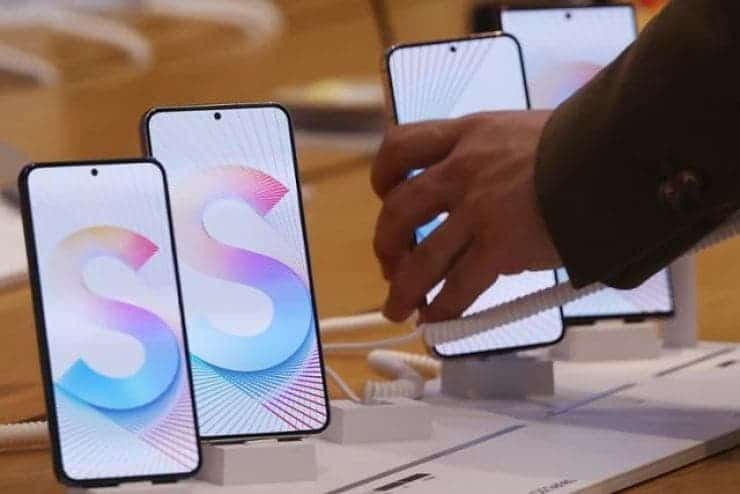 The decision to expand the discount program took place following consultations between operators and the manufacturer; a Samsung spokesman told the Korea Times. A representative of one of the operators report that indeed there is a decline in sales of Galaxy smartphones of the new generation, but this fact ther is no official comment. This position was supported by Eugene Investment & Securities analyst Lee Seung-woo: according to the results of the first quarter, Samsung’s operating profit in the segments of mobile devices and network equipment will be 4 trillion won ($3.3 billion), which is 1.3 trillion won ($1.07 billion) more than in the fourth quarter of last year. However, the GOS scandal has undermined consumer confidence in the Galaxy and Samsung brands.

Recently, Samsung and iFixit annonced that they are preparing to launch a repairing program that will provide Galaxy users in the US with instructions and parts to repair their smartphones themselves.

As part of this program, owners of Galaxy smartphones and tablet computers will be able, if necessary; to purchase spare parts for their devices and replace them using official instructions. According to available data, charging ports, glass backs, and displays will go on sale initially.

Next Are we all going to DIE? Well, maybe not, but our smartphones could!