Royole, the company known for its foldable handsets launched its first foldable, the Royole FlexPai in 2018, which, at the time was subject to mostly negative reviews owing to the device being a first gen product which was lacking in comparison to competition from the likes of Samsung and Huawei.

Now, Royole seems to be intending to take the fight back to Samsung, Huawei and Xiaomi with the third generation of its foldable smartphone, the Royole FlexPai.

Today, Tipster Evan Blass provided a look into the Royole FlexPai via an image. From the image, we can see that the device gets rid of the vertical camera housing on the FlexPai 2 in favor of a square camera stack with at least two rear shooters.

Moving to the front, we can see that the device will feature a pop-up camera for selfies and video calls, which makes for better display real estate due to the lack of a punch-hole or a notch.

There also seems to be a USB Type-C port to the bottom with a speaker grille, with the FlexPai’s right side featuring what seems to be a fingerprint sensor.

The biggest selling point of the FlexPai 2 was the price, with the device retailing for $500 less than the Samsung Galaxy Z Fold 2, which, if the company can replicate, could result in a success.

What Else is Going on in the World of Foldables? 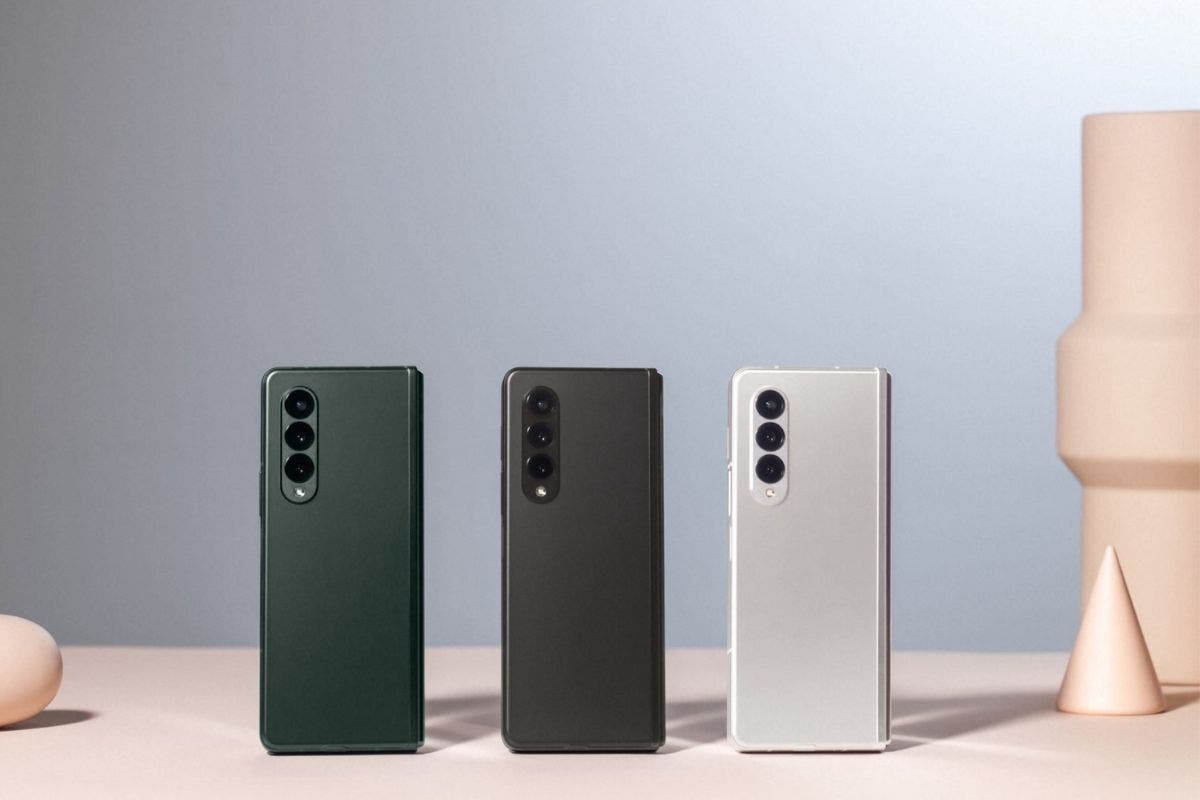 In other foldable news, a few days ago, news broke out about Samsung’s intent of bringing the One UI 4 for the Samsung Galaxy Z Fold3 and Galaxy Z Flip3.

These devices are the latest foldable flagship handsets unveiled by the company. Therefore it wouldn’t be a surprise to see the beta program running on them.

After all, we expect them to be among the first batch of devices running Android 12-based One UI 4.0. Now, the company is keeping its promise and the two foldable smartphones are getting the latest One UI 4.0 beta update.

As usual, Samsung is picking users in its homeland to test the One UI 4.0 and sort possible bugs ahead of a wider rollout. We’re pretty sure that the beta update will reach users across the globe in the coming weeks, though.
Source/VIA :
Evan Blass

Next Apple's iPhone 13 Available in India for Rs 55,900 this Diwali, Here's How You Can Get this Deal