The opposition between LCD and OLED was more acute and relevant in the early days of displays with LEDs, when they were not the height of perfection. Over the years, they have evolved and their prices have crept down. OLED panels are available in affordable devices from Xiaomi and Samsung.

The trend towards OLED will only intensify and more and more smartphones with this type of display will appear on the market. Xiaomi will also have a hand in popularizing such screens. It is increasingly putting OLED panels in its devices. It was reported that the company is preparing two mid-range smartphones based on Snapdragon 778G and OLED displays with a high refresh rate. The source also emphasizes that the new devices will differ in thin and light cases, and will also receive an advanced version of an optical fingerprint sensor built into the screen.

In-screen fingerprint technology will increasingly appear in devices under the Redmi brand. The smartphones of the Redmi K50 series will also receive it. In total, they promise three models within the new family, where the top-end models will be awarded the Snapdragon 898 chipset; and the other two – the Snapdragon 888. They will also offer fast charging at 120 W; which not so long ago reached a mid-range device – Redmi Note 11 Pro +. 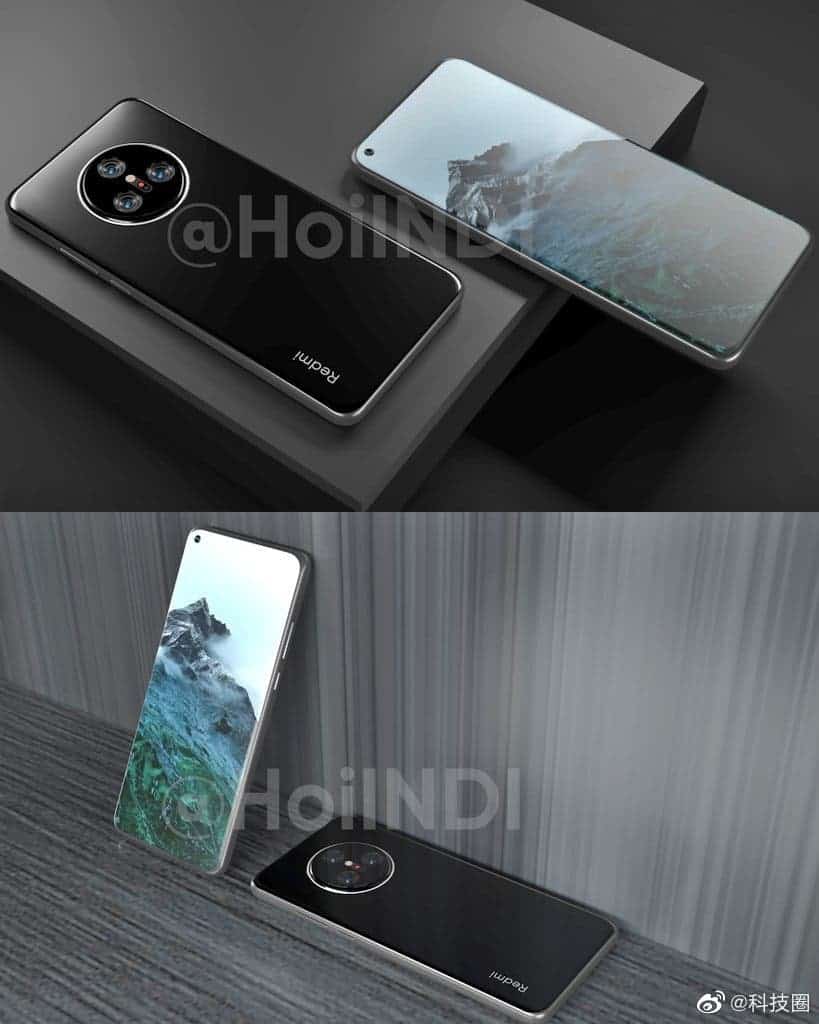 During the latest presentation of the Redmi Note 11 smartphones, the general manager of the Redmi brand, Lu Weibing, announced that more than 240 million Redmi Note smartphones have already been sold worldwide. It is noteworthy that the series has existed for several years; but back in May, the brand announced only the sale of only 200 million series smartphones.

Thus, Xiaomi managed to sell 40 million units over the past five months, an average of 8 million monthly. As of November last year, 140 million Redmi Note smartphones were sold, in October 2019 – 100 million.

The company will present two generations of Redmi Note annually in the future. According to some reports, the series devices will cost an average of $ 390; but the models will be both more expensive and cheaper.

The global expansion is also facilitated by the distribution of the Xiaomi retail network. According to Lu Weibing, in addition to managing Redmi, the current president of the international division of Xiaomi; by the end of this month, there will be 10,000 stores of the company in the world.