Back in January, Vivo unveiled the Vivo S12 series in India with the Vivo V23 and V23 Pro. These devices were actually rebranded by Vivo S12 series smartphones that were released in December in China. Now, a couple of months have passed, and Vivo believes that it’s the right time to unveil the new Vivo S15 series. Apparently, the company is preparing a Vivo S15, S15 Pro, and S15e variant. The Vivo S15 Pro was recently certified by both 3C certification and TENAA in China. Thanks to these certifications, we know what to expect from both devices in terms of specifications.

According to the listing, the Vivo S15 Pro will pack a 6.62-inch AMOLED screen. The device will bring a 90 Hz refresh rate or even a 120 Hz refresh rate. We expect the resolution to be Full HD+, even though the Dimensity 8100 can handle Quad HD+ resolutions. Since this device is a premium mid-range phone, we can’t see it coming with Quad HD+, so Full HD+ is more likely. Under the hood, the phone will have the aforementioned MediaTek Dimensity 8100 SoC made on a 5 nm architecture. It will come along with at least 8 GB of RAM and up to 256 GB of Internal Storage. 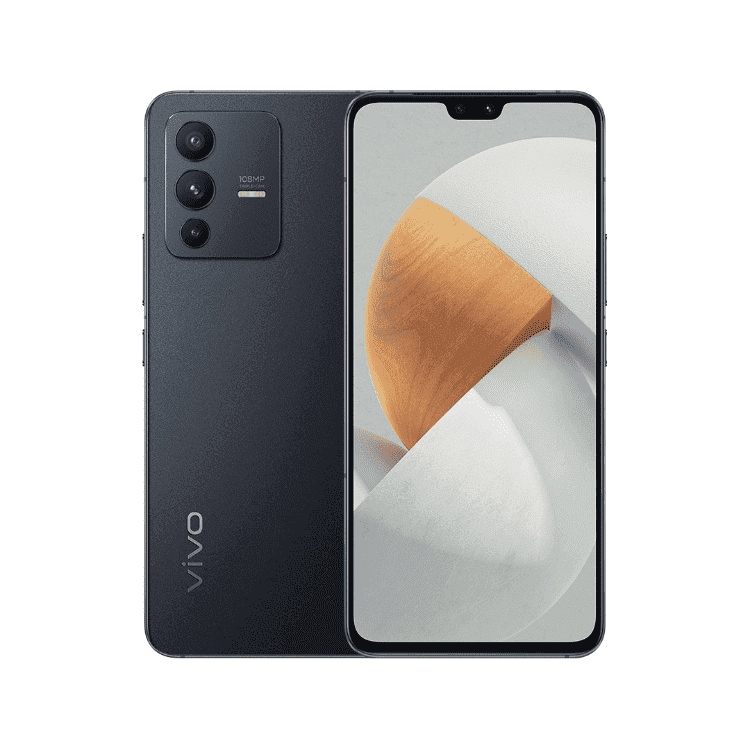 In terms of optics, the Vivo S15 Pro will come with a triple camera setup. There will be a primary 50 MP main camera, an 8 MP ultrawide shooter, and a 2 MP macro module. In terms of software, the phone will run Android 12 straight out of the box with Origin OS Ocean running on top. We expect the software to bring multiple features to enhance the camera’s capabilities in the smartphone. Unfortunately, the details are still a mystery. We expect the phone to bring a powerful selfie snapper. After all, the Vivo S12 Pro brings a primary 50 MP selfie camera and an 8 MP ultrawide shooter. It’s one of the few smartphones on the Android side to still come with a wide notch. Let’s see if Vivo will keep the formula.

As far as the Vivo S15e is concerned, the device will bring a dot notch and seems to be more mid-range oriented. The handset will go official on April 25 alongside the Vivo X80 series. We wouldn’t be surprised to see the Vivo S15 and S15 Pro tagging alongside.

Next U.S. asks Twitter to keep records of all communications with Elon Musk

Vivo S15 series design has been teased by the company