Vivo has already introduced a bunch of new smartphones in China. The company’s first foldable, first tablet, and new NEX replacement are strong contenders for the market. However, Vivo still has more to offer. The company is preparing the Vivo X80 series for release with appealing camera specifications. Moreover, there are new mid-range contenders coming such as the Vivo T1 Pro 5G, and the Vivo S15 series. A few months after the Vivo S12’s arrival, the company is ready to move on to the Vivo S15 series. Today, the Vivo S15 and S15 Pro smartphones have been spotted on the TENAA listing. The Chinese authority’s listing reveals some of the device’s key specifications. 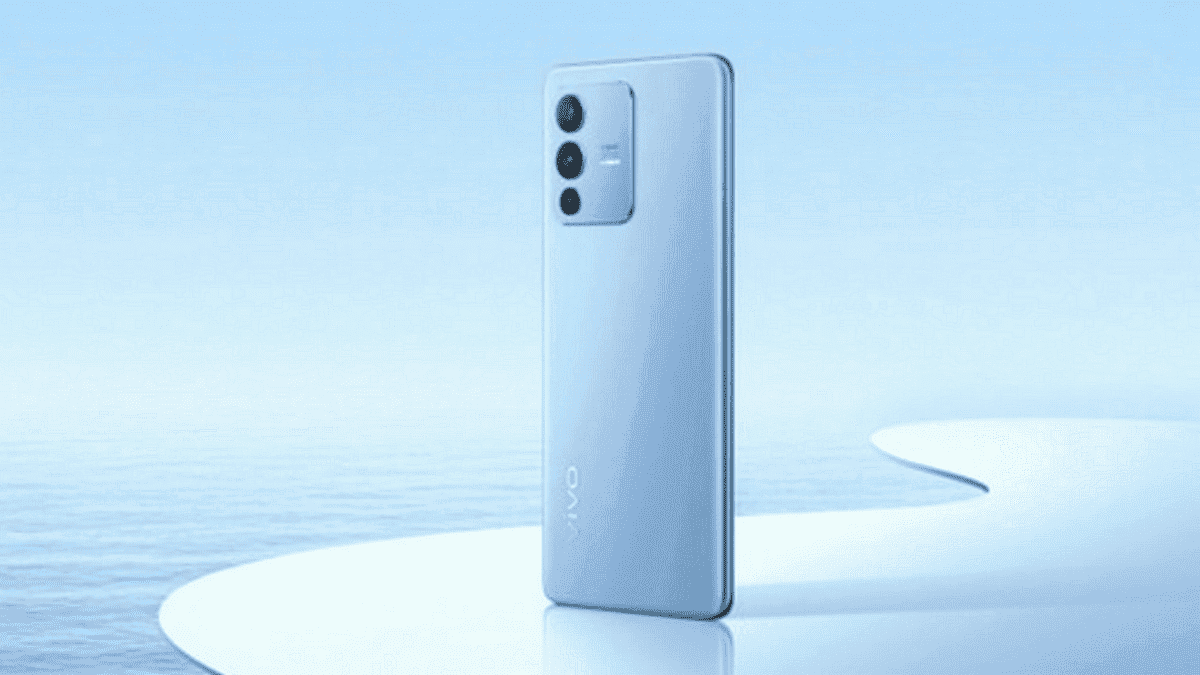 The two models in the series have been spotted on the TENAA listing. The two models were spotted with V2203A and V2199A model numbers respectively. According to previous rumors and leaks, the Vivo V2199A is the upcoming Vivo S15, whereas the V2203A stands for the Vivo S15 Pro model. According to the listing, both the S15 and S15 Pro are 5G smartphones. That’s not a big surprise, after all, the S12 series is composed of 5G smartphones.

The Vivo S15 will pack a 6.62-inch Display and we assume it’s an AMOLED panel. After all, this has been a recurring feature on S-series smartphones. The panel may come with up to a 120 Hz refresh rate and a Full HD+ resolution. The listing also confirms a 4,400 mAh battery which is an upgrade in comparison to previous Vivo S smartphones. Despite the bigger battery, the phone will still have a good slim profile with just 7.99 mm thickness. The TENAA listing also confirms Android 12 straight out of the box. That confirms OriginOS Ocean for China and Funtouch OS 12 on other markets.

The Vivo S15 passed by the listing with the same 6.62-inch display size. Curiously, the phone has a bigger battery with a 4,580 mAh capacity. However, the big battery comes at the cost of some extra thickness. The is also bigger and wider even with the same display size. Its overall dimensions are 163 x 76.16 x 8.54mm. In terms of software, we have Android 12 OS as well. Worth noting that the vanilla smartphone has already been certified by China’s 3C. The popular certification website confirms the phone with 80 W fast charging. As a result, we also expect the Pro model to pack the same fast charging capabilities.

The devices will be introduced in China very soon. However, we don’t know how exactly Vivo will bring them to global markets. The S12 series was introduced in December and got a rebrand as Vivo V23 series in India. As a result, the S15 series may get a rebrand on global markets. Worth noting that the company is also preparing a Vivo S13 and an S15E models for release.

Next Samsung Smartphone with Sliding Display certified by Wipo