After many leaks and reports, Vivo has finally launched its Vivo S12 series. The lineup, as expected, consists of a Vivo S12 and a bigger and more powerful, Vivo S12 Pro. Both devices come with Dimensity chipsets and dual selfie cameras, complete with dual-LED flashes. The company says that the flashes can be manually set up to any desired color between 3000K and 6000K. Without further ado, let’s see what these devices have in tow.

The vanilla Vivo S12 flaunts a gorgeous 6.44-inch AMOLED panel. It features Full HD+ resolution and also has a 90 Hz refresh rate with a 180 Hz touch sampling rate. The screen also is HDR10+ compliant and has a wide-notch solution. The notch serves as a home for an impressive 44 MP f/2.0 wide camera and 8 MP f/2.3 ultrawide shooter. There is a square camera module at the back comprising a 108 MP camera with an f/1.9 aperture lens. Next to it are an 8 MP f/2.2 ultrawide shooter and a 2 MP f/2.4 portrait camera. 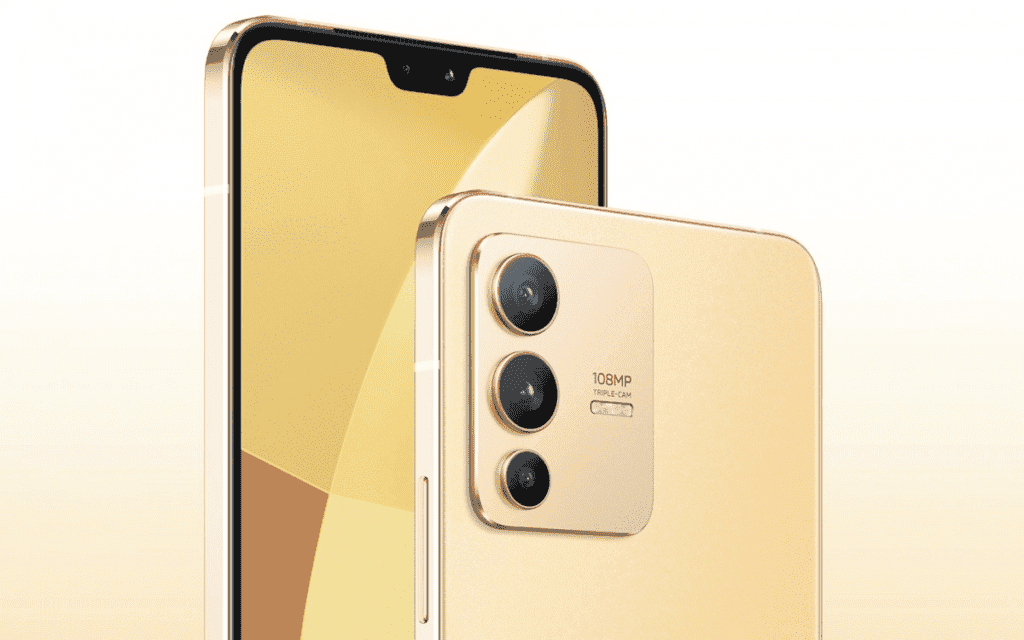 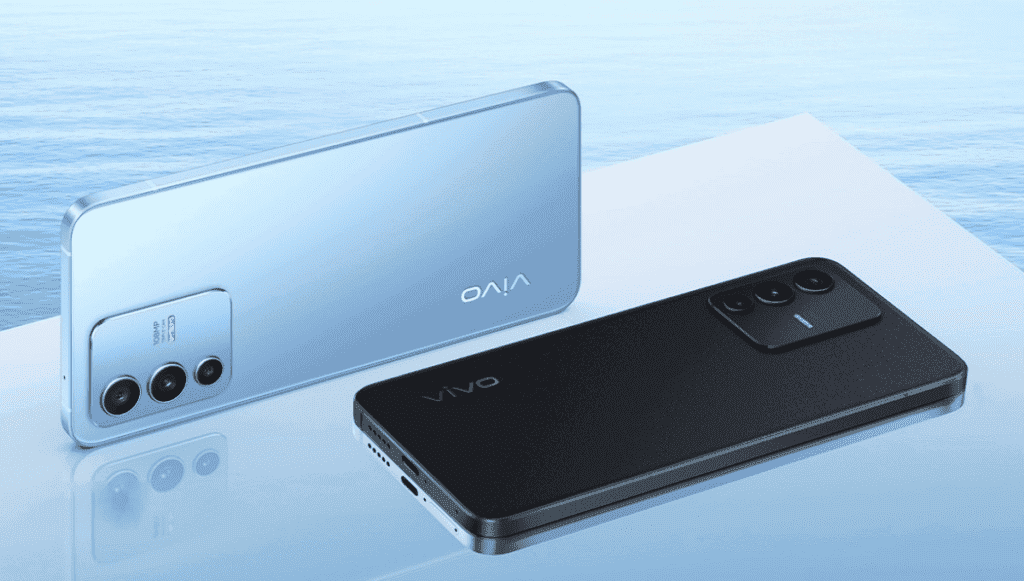 The Vivo S12 Pro is the real deal for those who want the best of the best in the S12 series. Under the hood, we have the MediaTek Dimensity 1200 SoC with an ARM Cortex-A78 core clocked at up to 3 GHz, just like its sibling Dimensity 1100 it’s based on the 6 nm manufacturing process. The device comes with a 6.56-inch AMOLED screen with a 90 Hz refresh rate and 240 Hz touch sampling rate. 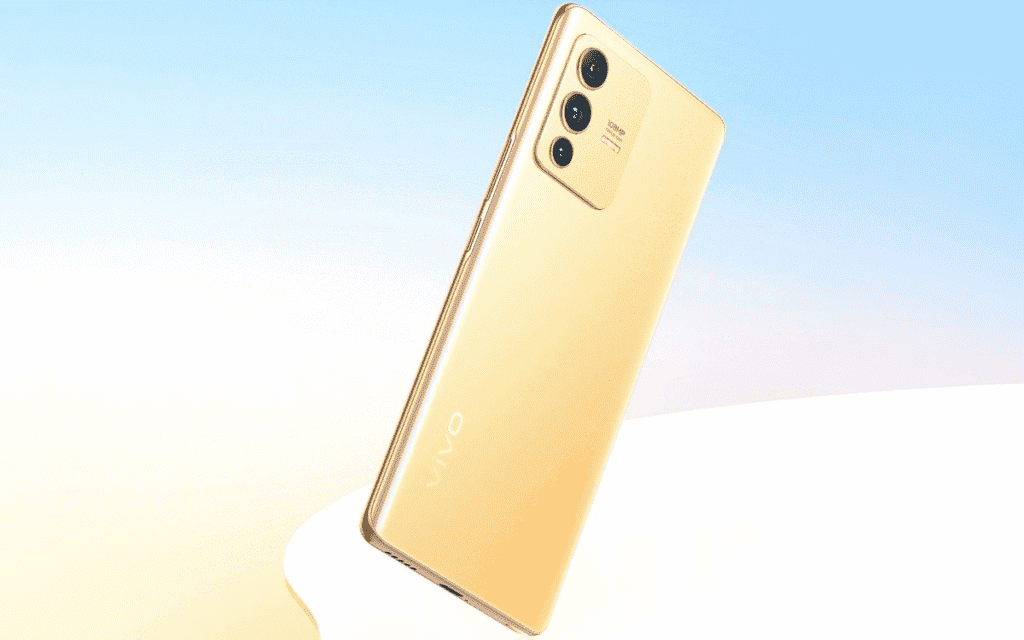 The camera setup is even more impressive with a 50 MP f/2.0 main front camera and an 8 MP f/2.3 ultrawide shooter. The setup on the back is identical to the Vivo S12 with the 108 MP main camera, an 8 MP ultrawide, and 2 MP depth-sensing cameras. 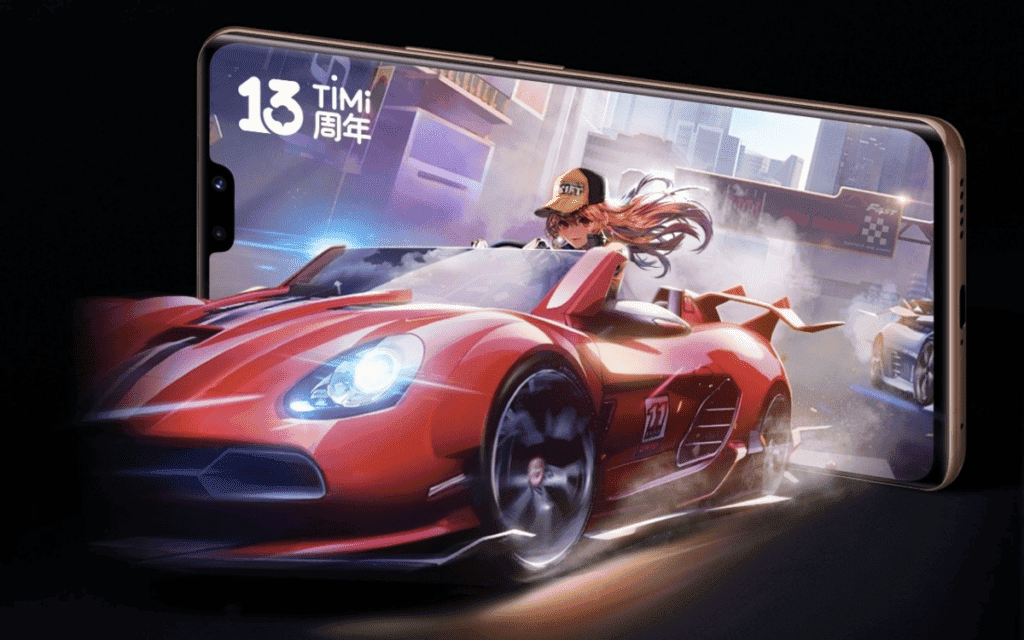 Next Samsung smartphones will leave Android behind