Vivo has officially kicked off the Vivo S15 series with the release of the Vivo S15e today. The new smartphone is an interesting mid-range smartphone that seems to be another sign of Vivo’s bonds with Samsung. The Chinese maker is yet again launching a smartphone with the Exynos 1080 SoC. To recall, this chip powered the Chinese version of the Vivo X60 and X60 Pro. These variants never escaped China with this Chip, so we’re curious to see if the Vivo S15e will be able to escape China with the hardware unchanged. Anyway, let’s see what the handset has in tow for the market.

The Vivo S15e reaches the market with a 6.44-inch Full HD+ AMOLED screen with a resolution of 2,404 x 1,080 pixels. The device also has a 20:9 aspect ratio with 103-percent of NTSC color gamut coverage. Furthermore, the device offers a 90 Hz screen refresh rate. Under the hood, the Vivo S15e packs the Samsung Exynos 1080 SoC. It was Samsung’s first mid-range oriented 5 nm chipset. It’s quite powerful with a 2.8 GHz clock speed and a Mali-G78 GPU. The chipset also has 12 GB of LPDDR4X RAM and 256 GB of UFS 3.1 internal storage. 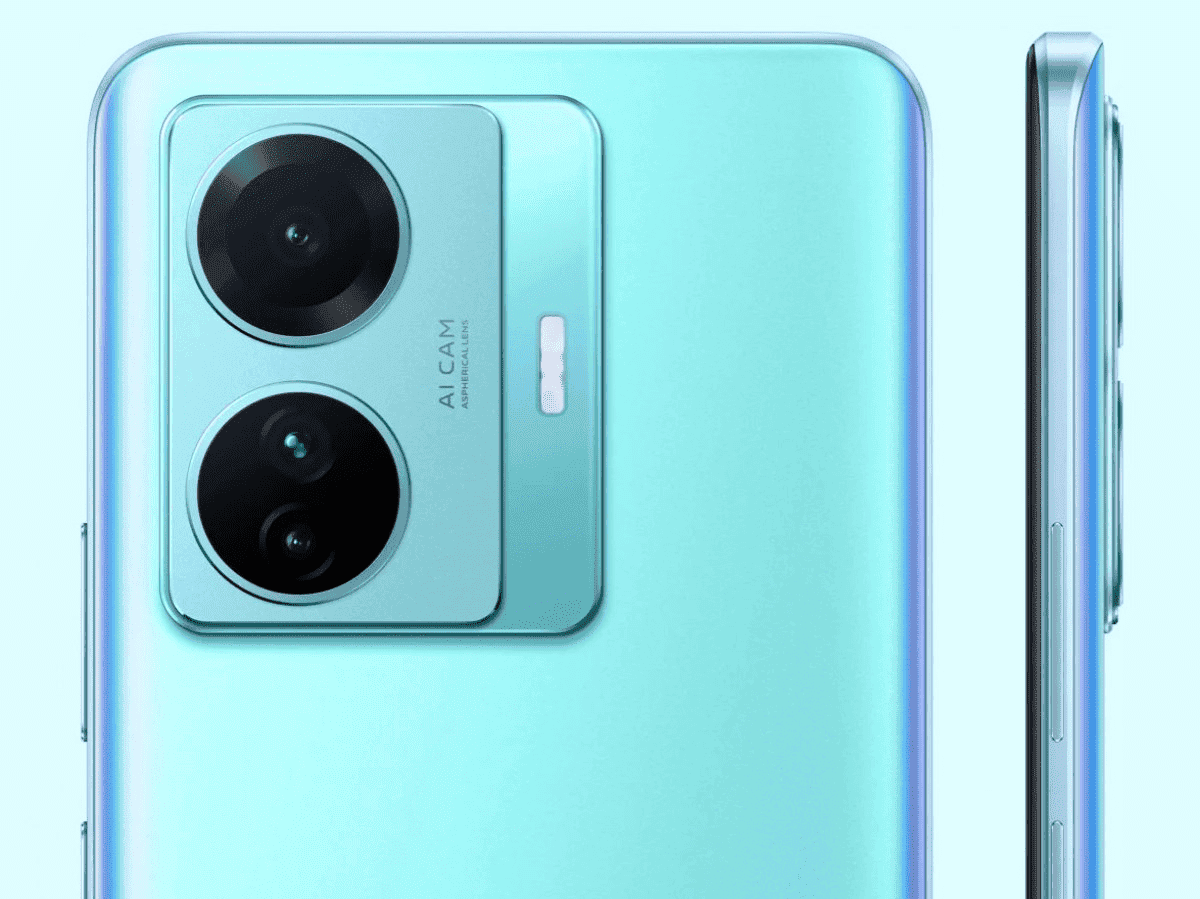 Moving around to the back, the phone has a triple-camera setup. It packs a 50 MP main camera with an f/1.8 aperture. There is also an 8 MP ultrawide snapper with f/2.2 aperture and a 2 MP macro shooter with f/2.4 aperture. For selfies and video calls, there is a 16 MP shooter on the front. Interestingly, the phone can record videos at up to 4K resolution. In terms of battery life, the Vivo S15e comes with a 4,700 mAh battery with 66 W of fast-charging support. 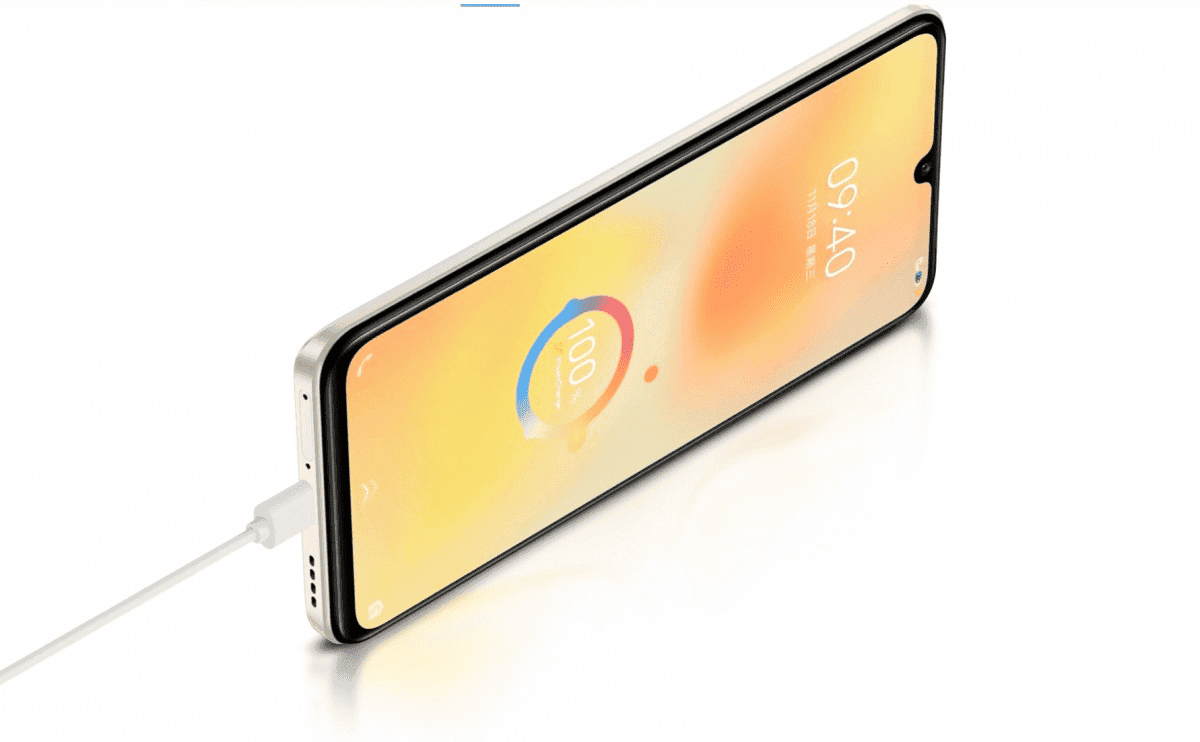 The Vivo S15e also comes with an under-display fingerprint scanner. If you prefer face unlock, it’s also supported. Other features include dual-band Wi-Fi, Bluetooth 5.2, USB Type-C charging port, 5G, and 4G support. In terms of software, the phone runs Android 12 straight out of the box. Thus, the Chinese variant comes with Origin OS Ocean on top. The device will sell in three colorways – Peach, Blue, and Black.

Worth noting that Vivo is also gearing up to introduce the Vivo S15 and S15 Pro. Both have passed by TENAA, but the Vivo S15 Pro had its specs detailed deeply.