Today, Chen Jin, general manager of Lenovo’s China Mobile Phone Business Department, said that at present and in the future, all players in the Android mobile phone camp are facing three major pressures. According to him, the pressures are 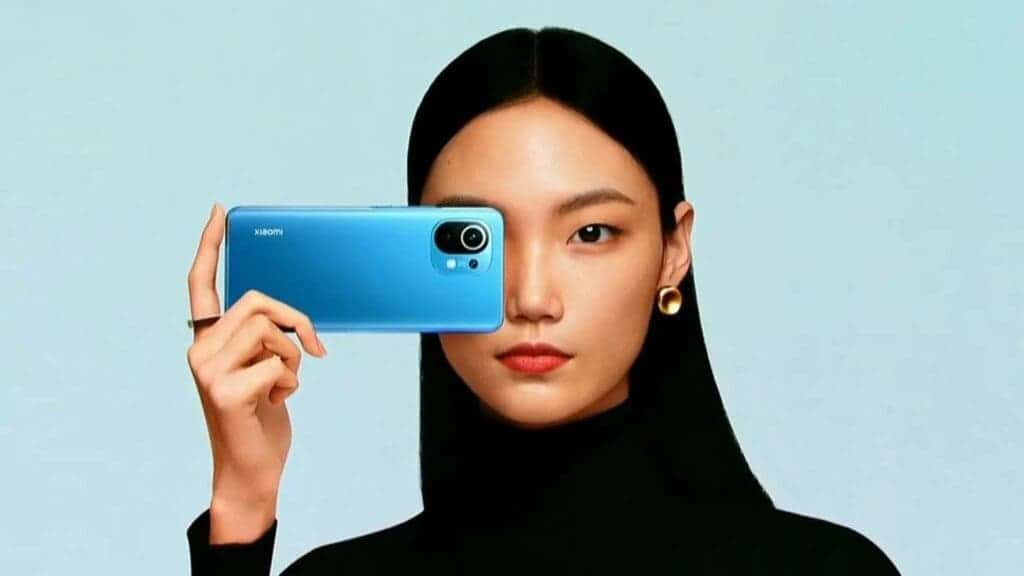 Chen Jin pointed out that all manufacturers in the Android camp are facing these three major pressures. However, it reflects more on some brands than on others. This is because the response of these companies to the situation is different. Companies with a very positive response will not have to deal with the situation under “pressure”.

Previous reports point out that chip foundries such as Samsung Electronics and TSMC are currently facing huge cost pressures. From chemicals, natural gas to wafer equipment materials, the average production cost of chip manufacturers is currently rising by 20% – 30%.

To this end, Samsung Electronics is negotiating with foundry customers and plans to increase semiconductor production rates by 20% this year to cope with rising material and logistics costs. This marks a major shift in Samsung’s policy and may increase cost pressures on the downstream demand side of chips such as smartphones and automobiles.

On the other hand, the smartphone industry is facing a decline in shipments. According to the report data from Strategy Analytics, the Chinese smartphone market will ship 71.9 million units in Q1 2022. This is a year-on-year decrease of 17%. Strategy Analytics also estimates that under the adverse impact of the epidemic there will be some decline. The size of China’s smartphone market will decline by 5% to 6% year-on-year in 2022.

Read Also:  This Android malware spies on your messages to steal your financial data

According to IDC, users were reluctant to purchase mobile devices and sales sank 8.9% relative to the same period last year. Results of the first three months of this year, 314.1 million units were delivered to the market. Whereas from January to March last year, this figure was 344.7 million units. Among the reasons for the decline, analysts cite problems in logistics; a shortage of components, and an unstable economic and geopolitical situation. It is predictable that the demand for smartphones sank the most in Central and Eastern Europe…

“Although some decline was expected in Q1, due to the ongoing supply and logistical challenges and a difficult year-over-year comparison, things seemed to have taken a turn for the worse,” said Nabila Popal research director at IDC. “Consumer sentiment across all regions, and especially China, is broadly negative with heavy concerns around inflation and economic instability that have dampened consumer spending. This alongside the rising costs of components and transportation and the recent lockdowns in Shanghai; which are exacerbating an already difficult situation. On top of all this is the Russian invasion of Ukraine; which immediately impacted that region and continues on an unknown trajectory. Given all these uncertainties, most OEMs are adopting a more conservative growth strategy for 2022.”

Next iOS 16 won't be revolutionary, Apple bets on watchOS 9

Here are the charging capacity & battery size for smartphones this year