At the end of May, the Samsung Galaxy M13 smartphone with 4G/LTE networks debuted. As network sources now report, the South Korean giant may soon announce a 5G version of this device – Galaxy M13 5G.

The current version of the Galaxy M13 (in the picture) is equipped with a proprietary Exynos 850 processor, a 6.6-inch FHD + Infinity-V display, an 8-megapixel selfie camera, and a triple rear camera in a 50 + 5 + 2 megapixels configuration. The battery has a capacity of 5000 mAh.

Also, the Galaxy M13 5G smartphone will run by a MediaTek Dimensity 700 processor that contains eight processing cores up to 2.2 GHz; an Arm Mali-G57 MC2 graphics accelerator and a 5G modem. 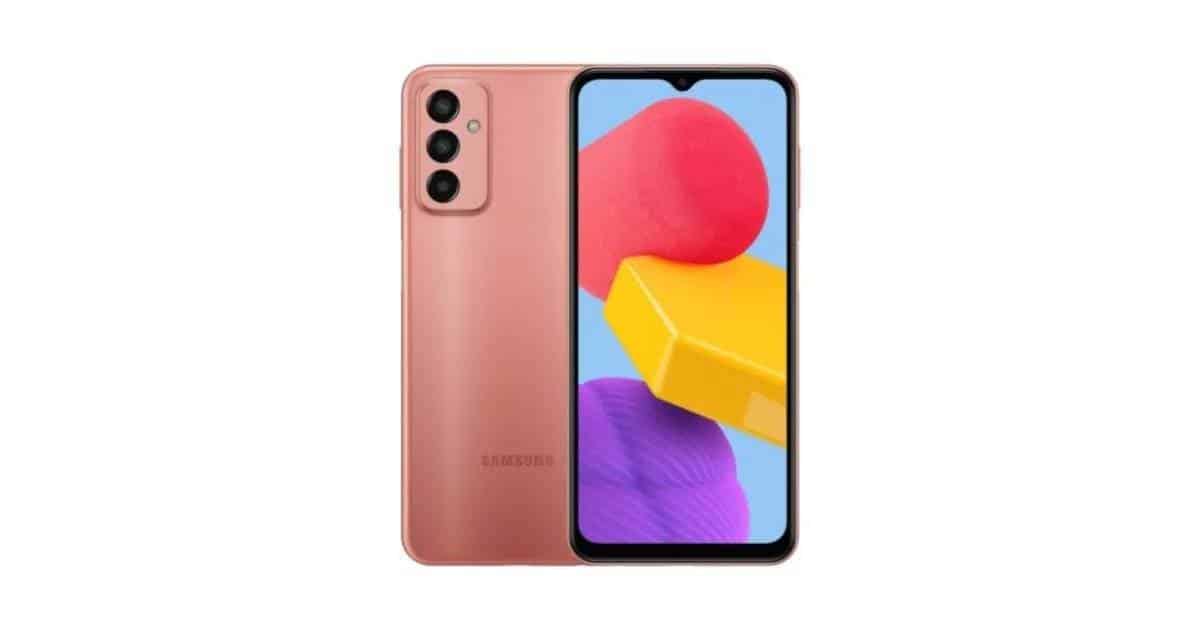 The screen size, according to available information, will be 6.5 inches; and the resolution will be reduced to the HD + standard. A 5-megapixel front camera is also available. The rear camera will combine a 50-megapixel unit and a 2-megapixel auxiliary sensor.

The smartphone will allegedly be available with 4 and 6 GB of RAM. The capacity of the flash module will be 64 and 128 GB, respectively (plus a microSD card). The 5000 mAh battery supports 15-watt charging. 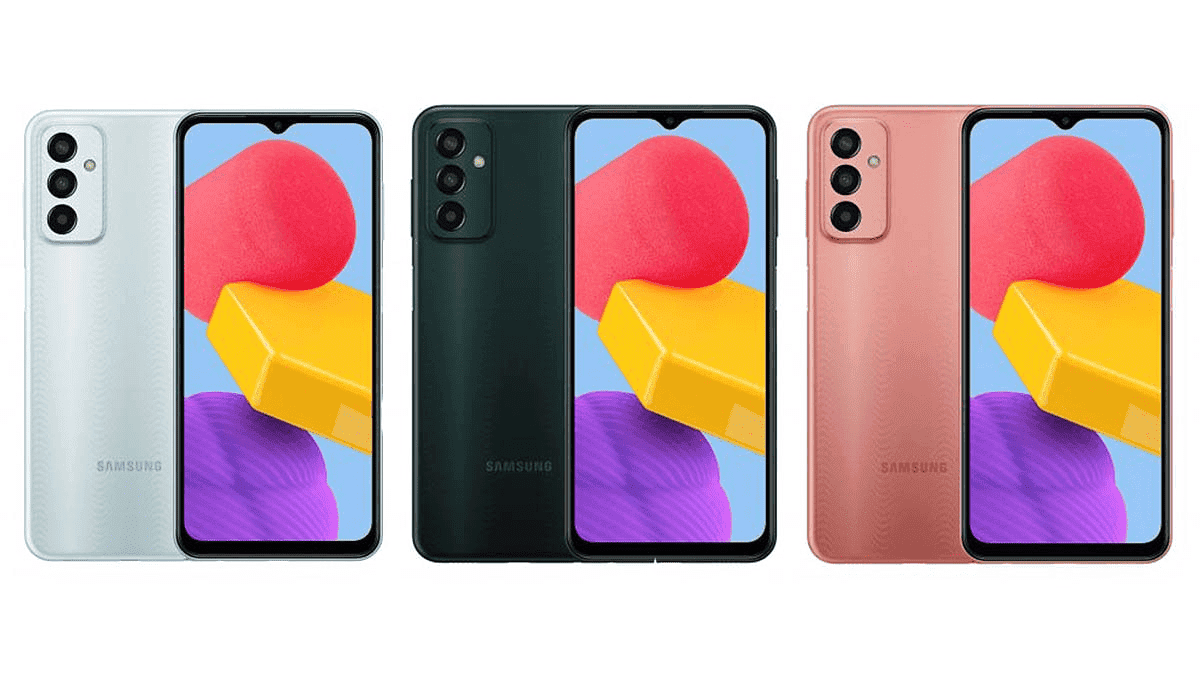 Alongside the Galaxy M13 5G smartphone, Samsung has published several teaser images revealing the features of the upcoming Galaxy F13 smartphone. Externally, this model combines a modern design of the main camera unit; and an outdated design of the front camera – in a drop-shaped screen cutout.

In terms of performance, the novelty should not disappoint. At least for an inexpensive device, the Galaxy F13 has a lot to offer. The hardware basis of the smartphone will be SoC Exynos 850. The amount of RAM is 4 GB; but by creating a virtual partition in flash memory, it can increase by another 4 GB.

The Galaxy F13 will also feature a 6.6-inch Full HD IPS screen, a 50MP, 2MP, and 2MP main camera, an 8MP front camera, a 6000mAh battery with 15W charging support, a side scanner fingerprint and Android 12 with One UI 4.1 interface. The official premiere of the smartphone will take place soon.