Since the beginning of the year, the media have repeatedly reported on Apple‘s intentions to adjust the production program for the release of the iPhone for this year, as well as the company’s problems with the timely preparation for the announcement of new generation smartphones due to spring lockdowns in China, where production is concentrated. Now it has become known that shipments of iPhones from China in May increased by 155% compared to April.

Based on UBS data, Apple contractors shipped 2.5 times as many iPhones in China in May as they did in April. It is obvious that the company’s partners are making efforts to restore production volumes after protracted lockdowns; which either did not allow them to work at all, or severely limited production volumes. Apple’s progress is even more evident against the background of competitors – according to UBS; the total volume of shipments of smartphones of all brands from China in May consistently increased by only 16%.

Apple iPhone shipments said to have soared in china 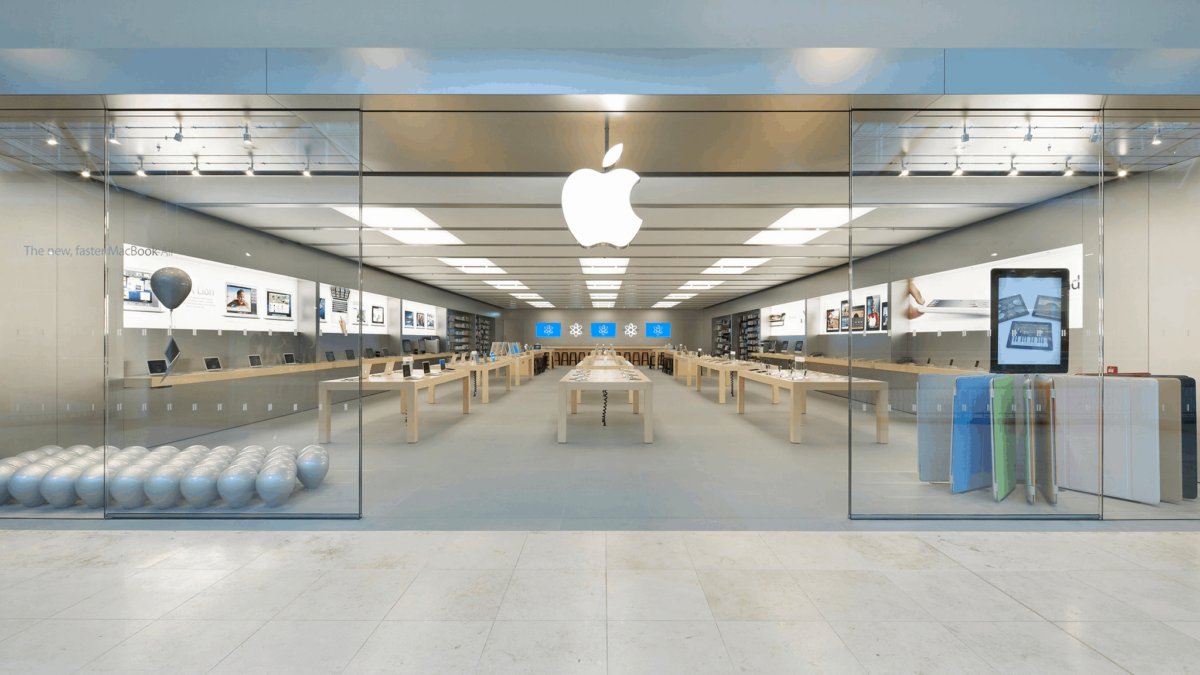 Shipments for the broader market climbed 16% in May from April, whereas iPhone shipments jumped 155% as Covid lockdowns ended; and supply-chain problems eased, analysts led by David Vogt wrote in a note dated June 20. That shows that Apple (ticker: AAPL) is increasing its market share of production at the expense of local Chinese brands.

True, in May of this year, 9% fewer smartphones were in sale than a year earlier. If we return to the iPhone, then UBS experts expect to achieve production volumes of these devices at 42 million units in the second quarter, and this is the most conservative estimate. Analysts at UBS recommend Apple shares for purchase, assigning them a price target of $185 per share. However, we have to wait and monitor the advancement in this regard; in the upcoming few months to form a general look at the market.