Samsung continues to fill the lineup with new products and today replenishment appeared in the Galaxy M13 series. The company introduced the Galaxy M13, the renders of which were shown yesterday by Evan Blass, and today the smartphone has already been presented.

So, the Galaxy M13 features a 6.6-inch IPS Infinity-V LCD display with FullHD+ resolution and an octa-core Exynos 850 processor, the same as the Galaxy A13 predecessor. He received 4 GB of RAM, 64/128 GB of internal memory and a slot for memory cards microSD. The Galaxy M13 is running by One UI Core 4.1 proprietary add-on based on Android 12.

Powers the Galaxy M13 with a 5000mAh battery with 15W charging. The price of the smartphone has not been announced and will depend on the region of sales. In Europe, the price tag should not exceed 200 euros. However, new details regarding the price will soon appear as the smartphone will enter the market. 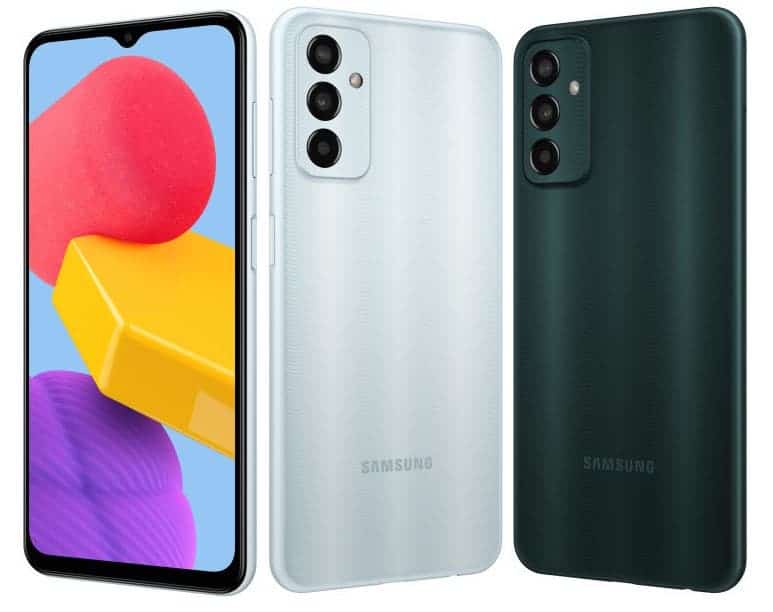 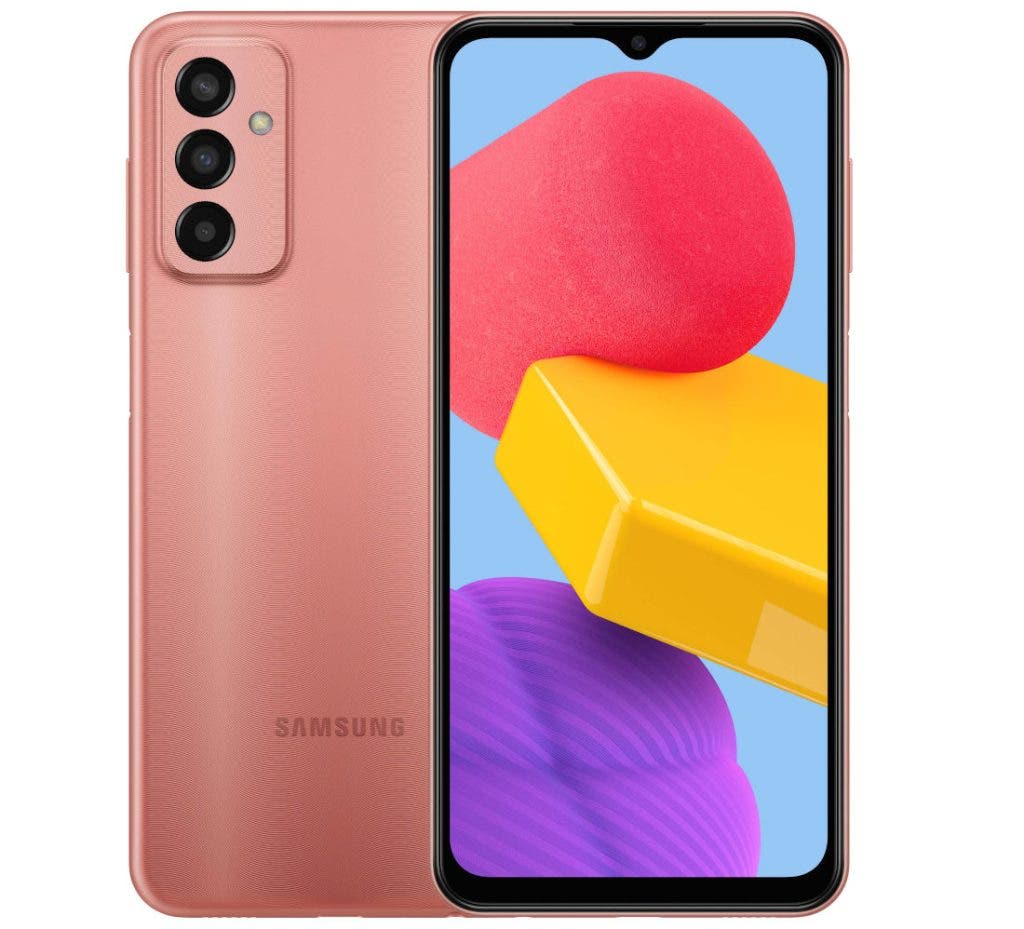 Samsung has recently issued a press release with the title “Preparing Samsung for Innovative Growth”. Iin the document, the company tells what it intends to spend impressive funds on in the coming years, what areas it will pay attention to, and so on.

For example, over the next five years, Samsung intends to invest about $355 billion primarily in the semiconductor and biopharmaceutical business. This is about 30% more than the company has invested over the past five years.

Samsung has also focused on AI, 5G and 6G, and biotechnology. More than half of that amount will be invested directly in South Korea, which Samsung calls a semiconductor superpower.