After the sanctions against Russia were introduced, many felt that “China will help us” and Huawei was named among those who would lend a helping hand. we were expecting that the company, which felt the full force of the sanctions; would definitely play on the side of Russia. But common sense and the instinct of self-preservation still prevailed over Huawei.

In mid-May, a meeting took place at the Ministry of Digital Development of Russia with the participation of representatives of cellular operators MegaFon, MTS, Rostelecom, Vimpelcom and Tele2. Its purpose is to discuss the prospects for cooperation with foreign companies. And here it turned out that Huawei had stopped supplying base stations to Russian operators and was not making contact on the issue of shipping telecommunications equipment. The company simply chose to step aside and paused work with Russian telecommunications companies. However, it did not make any statements about the termination of cooperation.

The Chinese company Huawei has stopped the supply of telecommunications equipment 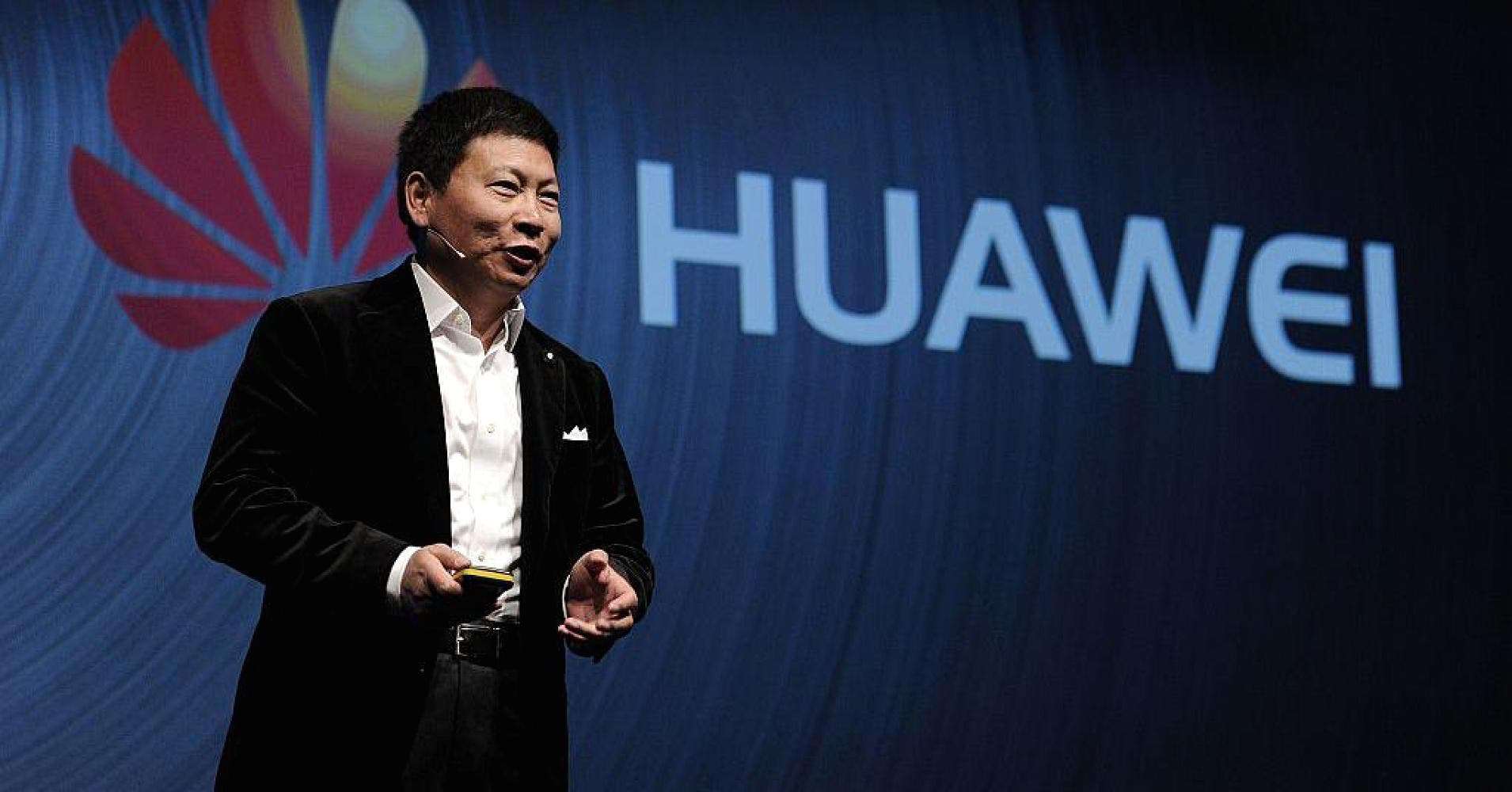 “The worst situation has developed with Huawei: the company does not get in touch and does not say unequivocally whether it has left the market or not, although it has stopped the sale of equipment,” the Kommersant source said.

At the moment, Huawei has taken a wait-and-see attitude and is watching developments. In addition, it is waiting for official approval from Beijing to work with Russian companies. For its part, the Chinese government is being cautious and delaying its decision. One of the solutions to the problem is to initiate a lawsuit and require Huawei to fulfill its obligations. But there is a risk that the pressure on the company will have the opposite effect and it will decide to leave the Russian market.

Also, at the moment, Russian cellular operators are facing the threat of being left; without the equipment necessary for the smooth functioning of cellular networks. Ericsson and Nokia have officially stopped supplying it; due to sanctions against Russia amid the war unleashed by it in Ukraine. The bet on Huawei did not materialize. You can buy decommissioned equipment in other countries; but finding workable and suitable for robots in Russian cellular networks is not an easy task. If by the end of summer it is not possible to find a way out of this situation; there may be failures in the operation of cellular networks in Russia.