Due to the sanctions, Huawei is deprived of the ability to produce smartphones with support for 5G networks. It has the right to buy Qualcomm chips, but only without 5G. Naturally, this does not allow the company to fully compete with other manufacturers, even in China, where 5G networks are being actively developed. But there are no hopeless situations, and the story with Huawei confirms this.

A workaround was found – to offer owners of Huawei devices the opportunity to use fifth-generation networks. To do this, they will have to purchase a special case with a built-in 5G modem. True, at this stage, such an accessory is only available for Huawei P50 Pro, and in the future, new items from the Huawei Mate 50 series, as well as models of the Huawei Mate 40, Huawei Nova 9 and Nova 10 families already available on the market, will receive the same case.

Huawei to release smartphone cases with support for 5G and eSIM 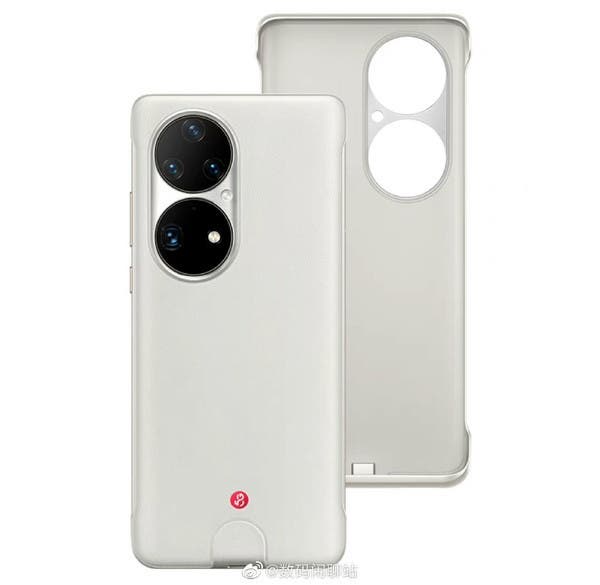 Soyealink will produce the case. In addition to the 5G modem, an eSIM chip is available into the accessory. It connects to a smartphone via a USB Type-C port. The case weighs 52 grams and should get a design so that the thickness of the device dressed in it will increase by 3.2 mm. Alas, buying such an accessory is not a cheap pleasure. In China they ask $120 for it. 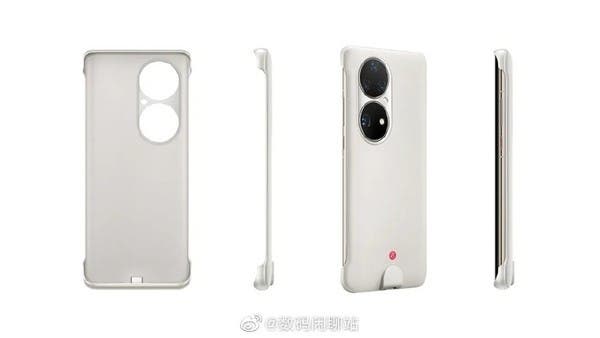 Huawei held a large conference in China recently, where it introduced new devices and boasted of its success.

According to Yu Chengdong, CEO of Huawei Consumer Business Group, the number of monthly active users of Huawei devices has already exceeded 730 million.

Yu Chengdong also said that the number of ecosystem devices from partners has already exceeded 150 million; and the number of partner companies themselves is 2,000.

For comparison: in December 2019, the company reported that the monthly active user base of Huawei devices exceeded 570 million people.

Also, Huawei report that 89 models of Huawei and Honor smartphones are now running the “branded replacement for Android” – its own operating system HarmonyOS. And this is not about the very first version of HarmonyOS, but about version 2.0.0.230 and higher. In other words, smartphones have not only moved from Android; but have already received several firmware updates (depending on the model, of course).

And within the next two months, HarmonyOS 2.0.0.230 (or higher) will receive 39 more Honor and Huawei smartphones and tablets. It is important to note that we are talking only about the Chinese market, in the global market; Huawei continues to use the Android-based EMUI firmware in its devices.