Motorola should release its Snapdragon 8 Gen 1 Plus device first, and Xiaomi will do it a little later. Moreover, the Chinese company may have at least six smartphones with a new chip. Among the contenders are Xiaomi 12 S and Xiaomi 12S Pro. According to a Digital Chat Station source, the Xiaomi 12S will be a relatively compact flagship these days and will feature a FullHD+ curved display with a 120Hz refresh rate. The main camera system will offer three image sensors, where the main one is 50 MP with a new “hardware-level” algorithm.

It is already known that on May 20, Qualcomm should introduce the Snapdragon 8 Gen 1 Plus flagship platform. The chip looks promising in terms of energy efficiency and lack of overheating problems, it should benefit from the transition to 4nm technology from TSMC. We expect that in the case of this processor, the story will repeat itself with the order of release of smartphones with Snapdragon 8 Gen 1.

As for Xiaomi 12S Pro, it should also have a display with curved edges on the sides, but the resolution will increase to QuadHD +. The screen must support LTPO 2.0 technology to dynamically change the refresh rate in the range from 1 to 120 Hz based on the displayed content. Some “design adjustments” and new colors are promised, as well as 120W fast charging. 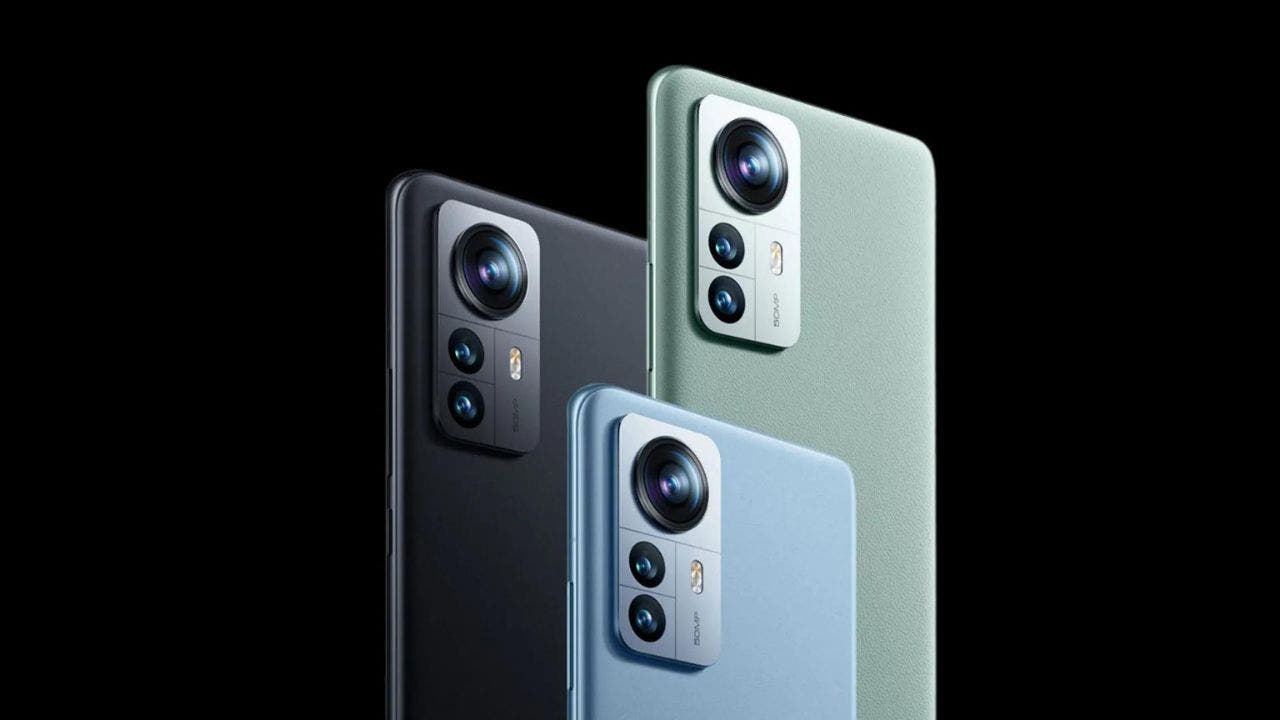 Apart from the Xiaomi 12S series, according to the analytical company Counterpoint Research; there are already more than 500 million Xiaomi smartphone users in the world. The company has joined the club where Samsung and Apple already belong.

Theoretically, Xiaomi’s large user base could further develop the company’s brand if products meet or exceed expectations. It may also give Xiaomi more opportunities to monetize traffic on its smartphones; and allow the company to effectively sell IoT devices, headphones, smartwatches and other gadgets.

2021 was a very successful year for the company — users were actively buying smartphones. Xiaomi’s successful global expansion is particularly noticeable in India and Europe; where the company became one of the top three OEMs in the first quarter of 2022. In India, it is in the lead, occupying 23% of the market, and in China it is in fifth place.

The average revenue per user (ARPU) of Xiaomi in China is much higher than other regional markets; with ARPU for premium smartphones higher than for lower-end smartphones. According to Xiaomi, more than 80% of internet service revenue comes from China, with the main contributor being advertising.

Previous Samsung creates a special series of chips for its flagships