It’s been a few years since Qualcomm releases the improved version of its flagship chip with the “Plus” suffix. This year’s Snapdragon 8 Gen 1 Plus is going to be no exception. Initially, the chip has been rumored to be available in May. But today, through a Weibo tipster, we learned that most likely its release will be pushed back.

One of the most popular Weibo whistleblowers said that because of the current epidemic situation in China, the Qualcomm Snapdragon 8 Gen 1 Plus will be uncovered in the second half of the year. Therefore, smartphones powered by this chipset will be commercially available much later than expected. 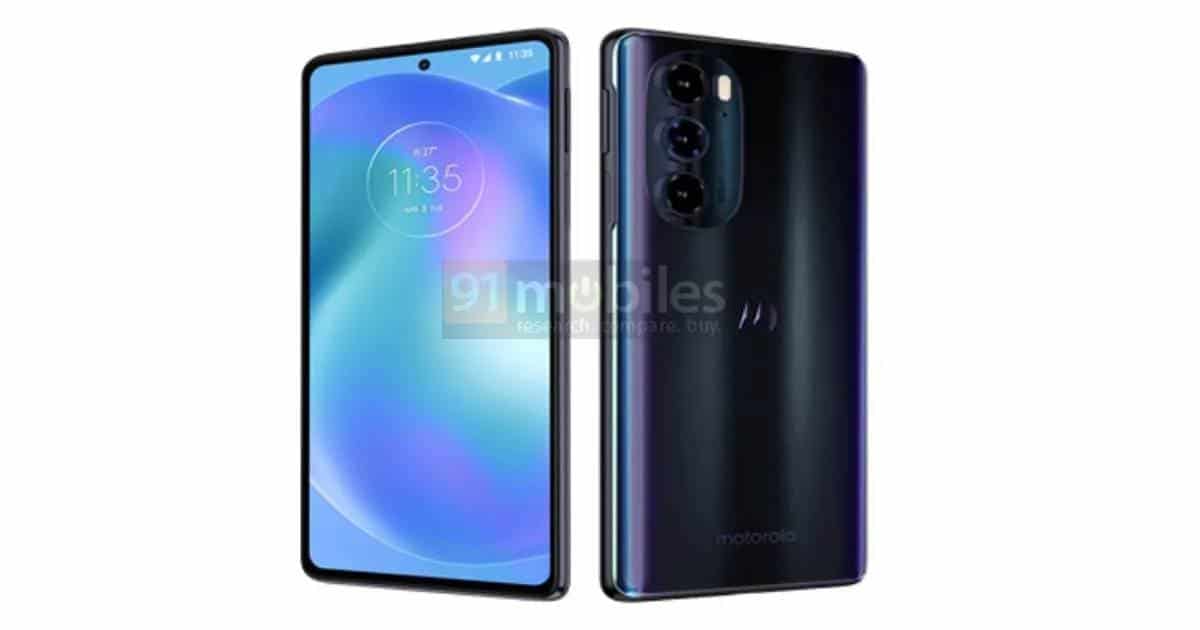 State agency Xinhua quoted political leaders in the Asian country that relaxation of measures will “undoubtedly lead to a massive number of infections,” which will seriously impact the economy and social development of people’s lives and health.

It turns out that relaxation of measures will “undoubtedly lead to a massive number of infections.” It’s going to seriously impact the economy and social development of people’s lives and health.

In this sense, the first handset sporting this processor has been rumored to come our way from Motorola. In fact, Motorola and Qualcomm have been in a good relationship recently. At least, this smartphone OEM debuts Qualcomm’s 8 gen chips. And only after the Motorola phone, other big names such as Samsung and Xiaomi will release their own models. The phone we talk about will be the first to come with the chip ought to be the Motorola Edge 30 Ultra. As a reference, the Motorola Edge 30 Pro (aka Edge X30 in China) debuted the Qualcomm 8 Gen 1 original chip.

However, apart from Motorola, other companies have designed similar models as well. For instance, the Xiaomi Mi 12s/Pro will sport it too. The same is true for Xiaomi’s already-independent brand Redmi. The latter will bring Redmi K50s and K50s Pro with identical configurations in the near future.

Unlike the original version, this one uses TSMC’s 4nm manufacturing process. In effect, the performance of the Snapdragon 8 Gen 1 Plus ought to be much better than the current version. Plus, this processor is going to offer better power consumption control.

Next Vivo S15 pops out in TENAA with full specifications