We know Qualcomm will launch its new-gen flagship chip sooner than expected. This has a serious reason behind it. With this move, the American chipset maker wants to allow the OEMs to release new models sooner because they might sell more models during the Chinese Spring Festival. In this regard, the upcoming Snapdragon 8 Gen 2 should come in November. Today, a Weibo leaker disclosed some information about the chip.

To understand what improvements or changes the new chip comes with, let’s take a look at the parameters of the Snapdragon 8 Gen 1. The latter uses Samsung’s 4nm process; it has an octa-core CPU architecture (1+3+4); the large core uses the new generation of X2; it has a 3.0GHz clock speed; the rest two A710 and A510 cores sets come with frequencies of 2.5GHz and 1.8GHz, respectively; the L3 cache capacity is also increased by half to 6MB. 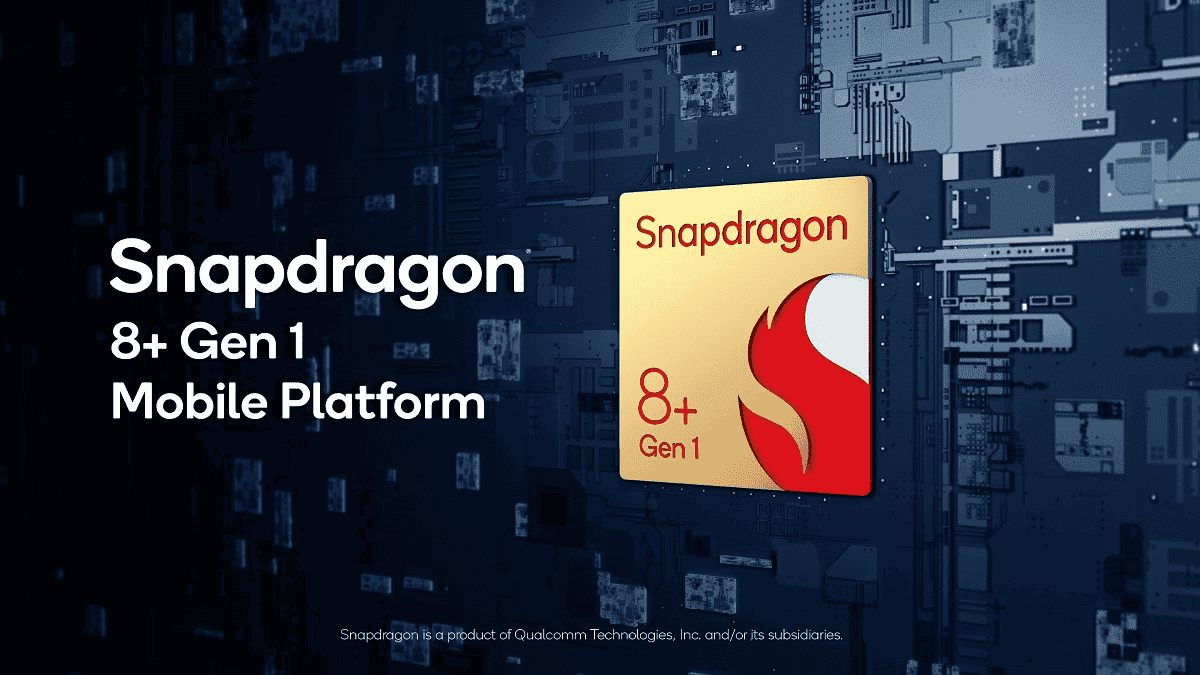 However, another chip is lying between the first and the second generations. We are talking about the Snapdragon 8 Gen 1 Plus, SM8475. It uses TSMC’s 4nm process. This chipset adopts a “1+3+4” three-cluster architecture like the vanilla version. Thus, it still uses one Cortex X2 super-large core, 3 Cortex A710 large cores, and 4 Cortex A510 small cores. The CPU’s main frequency is 3.2GHz. In effect, the CPU power consumption is 30% less compared with the Snapdragon 8 Gen 1. At the same time, the GPU power consumption is reduced by up to 30%.

Read Also:  Xiaomi 13 / Pro confirmed with Snapdragon 8 Gen 2 - no surprise to anyone

Well, apart from the architecture change, the Snapdragon 8 Gen 2 ought to get a new GPU, the Adreno 740. The chip will also integrate the X70 5G baseband to support a peak download speed of 10Gbps in 5G.

Previous Apple explains why it removed VKontakte, a local Russian social app from the App Store