We have heard all possible and impossible rumors about the next-gen Qualcomm Snapdragon 8 Gen 2 flagship chipset. Initially, it’s been said to come only in May next year. However, later, there were discussions as the manufacturer will hold a conference in mid-November, and at the event, Qualcomm will take wraps off the new chip. Today, the company officially confirmed the conference time and said the new chip will attend the stage.

Qualcomm issued the announcement referring to the launch date of the Snapdragon 8 Gen 2 chip today when the company was announcing the latest generation of wearable device chips, namely Snapdragon W5 and W5+ Gen 1 series. Qualcomm holds its annual events in Hawaii and there will be no changes for this year. The 2022 Snapdragon Summit will last three days from November 15th to 17th. Thus, the chip maker has pushed forward the launch date. We mean usually, it holds similar events in December. 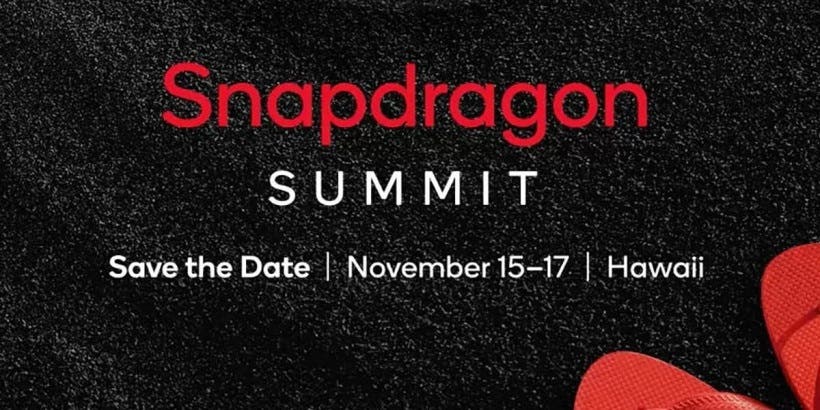 Qualcomm did not specifically mention why the Snapdragon Summit will take place in November. But we think it’s somehow related to the specifics of the Chinese smartphone market. There is a very popular sales period, called Spring Festival. During those days, the Chinese market gets billions of sales, and smartphone manufacturers are no exception. So we think, due to this move, many manufacturers will be able to new models before the event.

Well, getting back to the chip itself, the Qualcomm Snapdragon 8 Gen 2 will differ from its predecessor a lot. Though it will still use a 4nm process manufactured by TSMC, the SoC is said to use a weird 1+2+2+3 CPU architecture. The latter will look like this: 1 x Makalu core + 2 x Makalu cores + 2 Matterhorn cores + 3 Klein R1 cores. The Snapdragon 8 Gen 2 SoC might include a Cortex-X3 core, two Cortex-A720 cores, two Cortex-A720 cores, and three low-power Cortex-A510 cores. At the same time, the chip will integrate the Adreno 740 GPU.