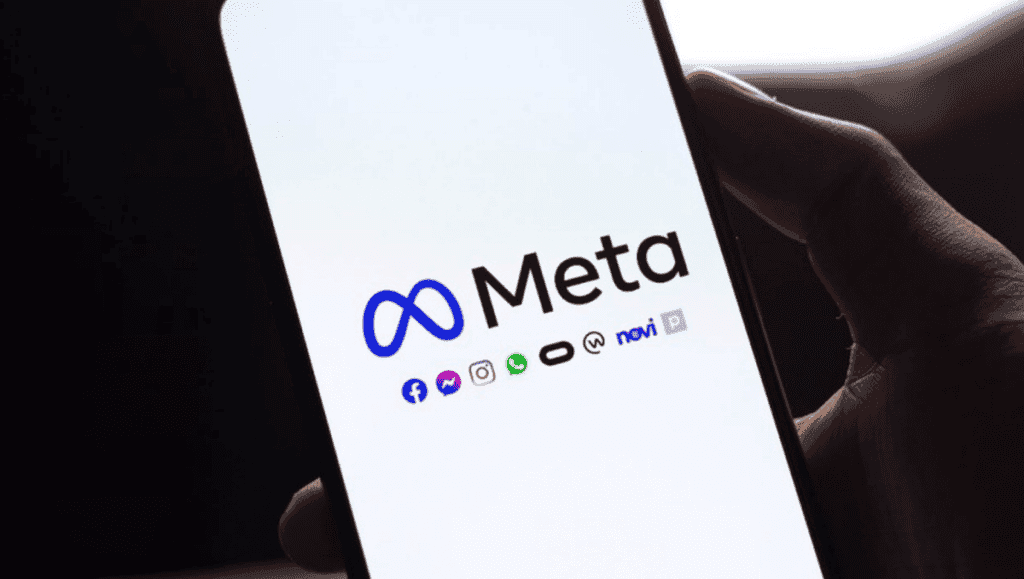 This translation service from Meta will work with articles on Facebook, Instagram, and Wikipedia. Looking at the number of African languages, it is obvious that machine translation focuses on African languages. Meta is partnering with Wikimedia Foundation to get better translation services. According to reports, Wikipedia has articles in over 300 languages but most of these articles are not as popular as the over 6 million English articles. Certain indigenous languages have thousands of articles on Wikipedia which become useless to non-indigenous readers.

The Meta AI language translation machine works with a lot of data. This will help the AI model to learn, and “there’s not a lot of human translated training data for these languages. For example, there are more than 20 million people who speak and write in Luganda (native language in Uganda) but examples of this written language are extremely difficult to find on the Internet.”

Meta to collaborate with professional translators

According to Meta, it is working with multiple professional translators for different languages. This will enable the Meta AI language translation machine to have a reliable benchmark. The idea is to have top-quality translations for low-resource languages. Furthermore, Meta will also carry out human evaluation. This means that people who speak the language will assess the AI’s performance.

Meta in a blogpost said

“We’ve built a single AI model called NLLB-200, which translates 200 different languages with state-of-the-art results. Many of these languages, such as Kamba and Lao, were not supported well or at all by even the best existing translation tools today. Fewer than 25 African languages are currently supported by widely used translation tools — many of which are of poor quality. In contrast, NLLB-200 supports 55 African languages with high-quality results. In total, this single model can provide high-quality translations for languages spoken by billions of people around the globe…Imagine visiting a favorite Facebook group, coming across a post in Igbo or Luganda, and being able to understand it in your own language with just a click of a button.”

According to Meta, it is working hard to create more inclusive machine translation systems. It needs even low-resource languages to have a translation system. Thus, irrespective of the language, there will be little or no barrier. The truth is that at the moment, there are about 4 billion people globally that do not speak or understand the few popular languages. Meta’s plan is to include these people so there can be better relationships between people.

No Language Left Behind supports many “new” languages

In a recent Facebook post, Mark Zuckerberg, Meta Chief Executive Officer said: “It’s impressive how much AI is improving all of our services. We just open-sourced an AI model we built that can translate across 200 different languages — many of which aren’t supported by current translation systems. We call this project No Language Left Behind, and the AI modelling techniques we used are helping make high-quality translations for languages spoken by billions of people around the world”.

“To give a sense of the scale, the 200-language model has over 50 billion parameters, and we trained it using our new Research SuperCluster, which is one of the world’s fastest AI supercomputers. The advances here will enable more than 25 billion translations every day across our apps. Communicating across languages is one superpower that AI provides, but as we keep advancing our AI work it’s improving everything we do — from showing the most interesting content on Facebook and Instagram, to recommending more relevant ads, to keeping our services safe for everyone.”

Meta believes that the culture, identity and lifeline to the world are in languages. This is because if we can not understand each other, we can not really do anything right. Nevertheless, billions of people do not comment on relevant global topics because there are no high-quality translation tools. The company believes that this is true for hundreds of millions of people who speak the many languages of Africa.

Balkissa Ide Siddo, Meta’s Public Policy Director for Africa said: “Africa is a continent with very high linguistic diversity, and language barriers exist day to day. We are pleased to announce that 55 African languages will be included in this machine translation research. This will make it a major breakthrough for our continent. In the future, imagine visiting your favourite Facebook group, and coming across a post in Igbo or Luganda. Despite the “strange” language, you understand it in your own language with just a click of a button. That’s where we hope research like this leads us. Highly accurate translations in more languages could also help to spot harmful content and misinformation. It also helps to protect election integrity, and curb instances of online sexual exploitation and human trafficking.”

Furthermore, Siddo made some comments on accessibility and inclusion in developing a decent metaverse. He said “At Meta, we are working today to ensure that as many people as possible will be able to access the new educational, social and economic opportunities that the next evolution of the internet will bring to future technology and an everyday living experience tomorrow.”