A little more than two weeks ago, the premiere of a new generation of the flagship chip – Snapdragon 8 Gen 1 – took place. The new platform was created using a 4 nm process technology and works on the new Armv9 architecture. Its production is handled by Samsung and will do so until May or June next year.

Snapdragon 8 Gen 2 will be released in May next year

It is also reported that the number of chips produced by TSMC will exceed the amount that will be produced by Samsung. This may be because TSMC’s 4nm technology is more mature and offers improved energy efficiency.

As a reminder, the Snapdragon 8 Gen 1 offers a more powerful Adreno graphics chip, 4x the processing power of the neural engine, the first 18-bit ISP with 3 modules, and support for fifth-generation networks with the ability to download data over a cellular network at speeds up to 10 Gbps. 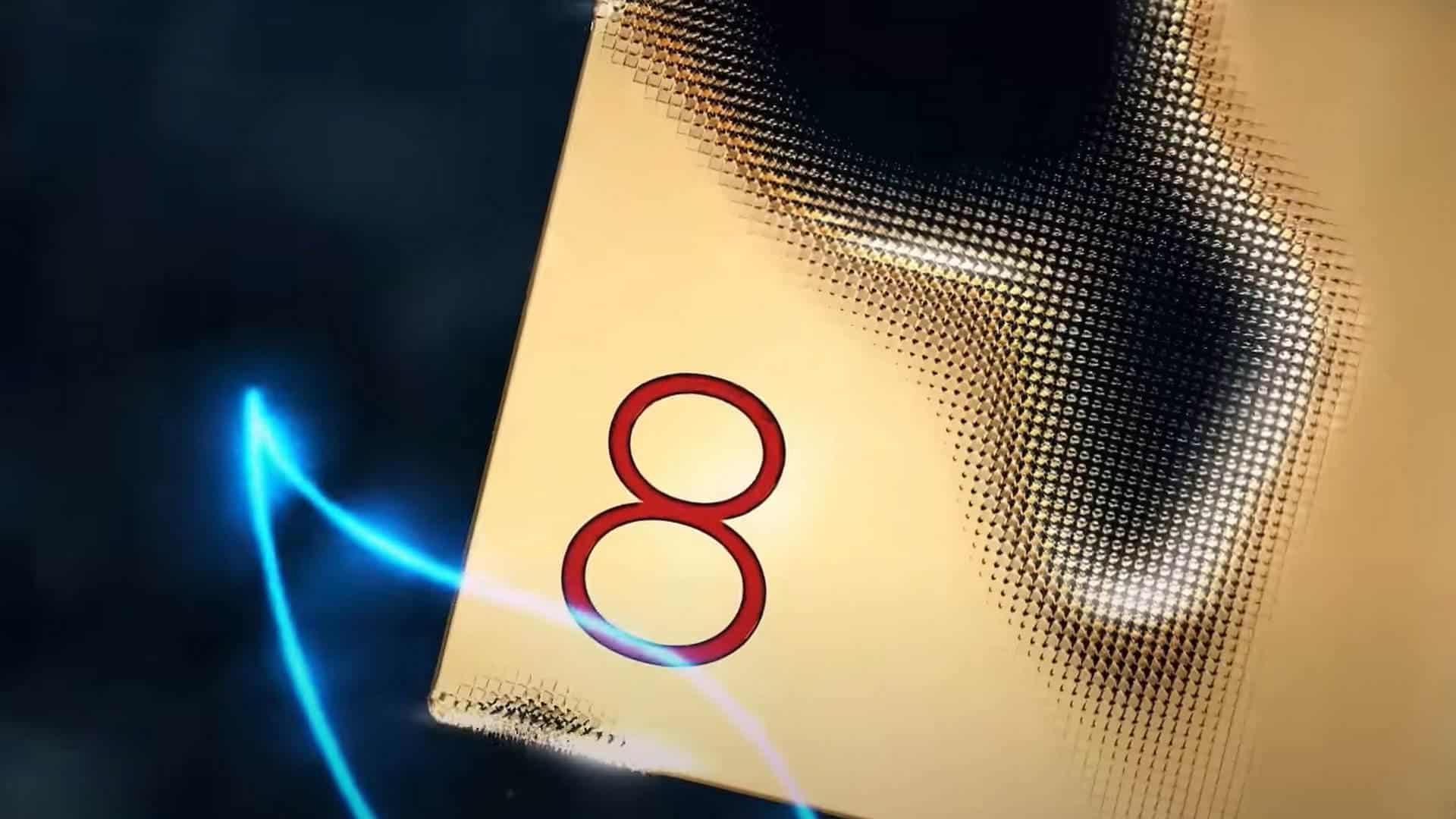 Apple’s A15 Bionic chip was launched in September alongside the iPhone 13 series smartphones. Later, MediaTek and Qualcomm introduced their own flagship chipsets; such as the Dimensity 9000 and Snapdragon 8 Gen 1, respectively, to compete with Apple’s platform. According to the latest benchmarks, the Snapdragon 8 Gen 1’s Adreno GPU is on par with Apple’s A15 Bionic graphics.

But in the Manhattan ES 3.0 test, the newest iPhone lost almost 24% to its rival.

On the contrary, in the 3DMark Wild Life Unlimited test, Snapdragon 8 Gen 1 played the role of catch-up, which showed a 12% lower result.

For the first time in years, a Qualcomm chip can match the performance of an Apple product. However, you should wait until the actual Snapdragon 8 Gen 1 devices are released to see if the performance improvements are really noticeable.

Next Xiaomi 12 promo campaign will start next week