Xiaomi’s events never come as a surprise to fans of the brand. As a rule, long before the intended presentation, some analyst or insider will surely merge the date of its holding and name the composition of the new products that will be shown. Of course, predictions do not always come true. So, for example, Xiaomi 12 was named December 12 and 16 as the estimated release date. As a result, these predictions are missed.

We hope that the rumors about the presentation on December 28 will come true. Again, relying on the forecast of insiders, from next week the company will start a promotional campaign dedicated to the announcement of Xiaomi 12. Tomorrow the exact date of the presentation will be announced and the company will gradually begin to reveal some details about the new product.

Among the most interesting details of the upcoming presentation is the number of participants. There is a prediction that the business will not end with one release of Xiaomi 12 and MIUI 13. The company may introduce Xiaomi 12 Pro and Xiaomi 12X. The base model of the series and the Pro should receive the Snapdragon 8 Gen 1 platform, while the Xiaomi 12X will be the smallest among all the devices in the series and will be based on the Snapdragon 870. As for the Xiaomi 12 Ultra, it should launch in the spring of next year. 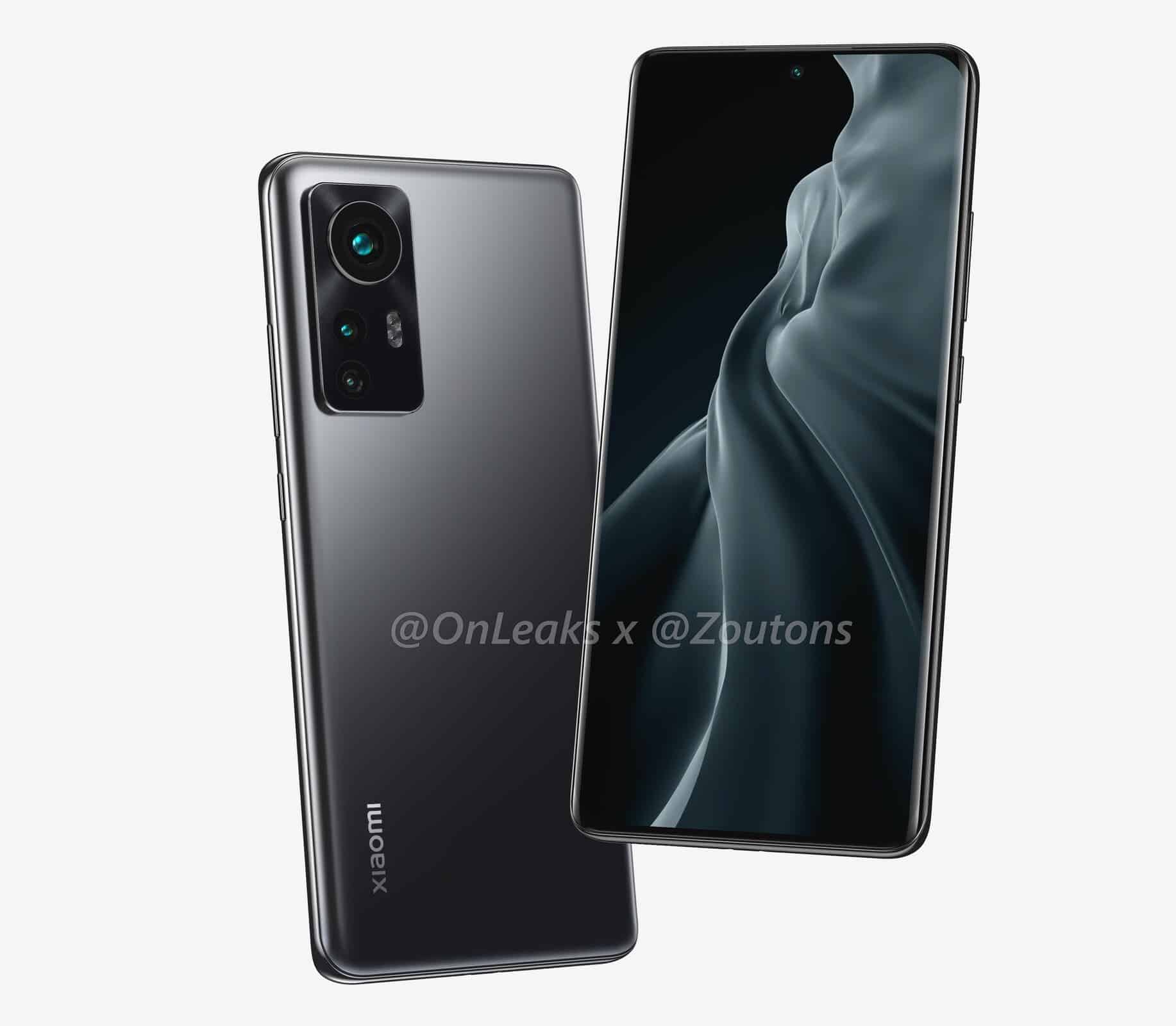