After multiple leaks and reports, it’s official! The Xiaomi 13 series will debut on December 1. In addition to the new flagships, we will also have the revelation of Xiaomi’s MIUI 14. The company scheduled an event for Thursday, December 1 at 7 PM Beijing Time. We are expecting the Xiaomi 13 and Xiaomi 13 Pro to begin the family at this event. Obviously, they will run MIUI 14 straight out of the box, and that is why Xiaomi is taking the opportunity to disclose the new skin.

Xiaomi’s boss Lei Jun also shared an official render of the Xiaomi 13. We already know thanks to leaks that the phone will have a flat panel. It will be an OLED with 1.61mm thick bezels on the top and sides while the bottom one will measure 1.81 mm. In addition to this, the phone will be 71.5 mm wide. The goal is to improve the ergonomics for one-handed usage. The company also confirmed that Xiaomi 13 series phones will bring IP68 water and dustproof. In case you don’t know, they will be the next ones with the Snapdragon 8 Gen 2. 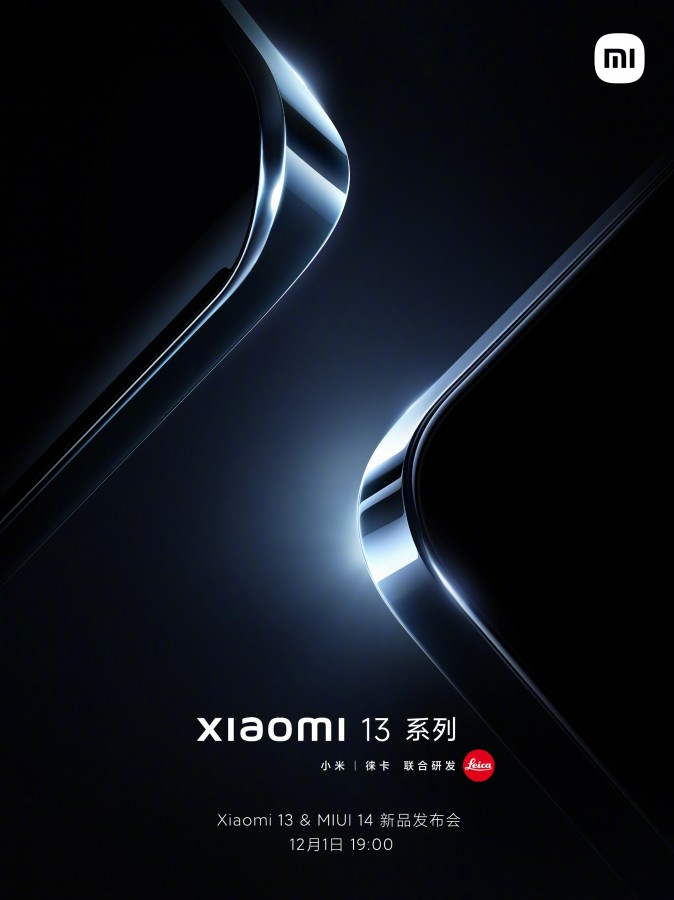 More products coming along with the Xiaomi 13 series

Besides the new phones and MIUI 14, the brand also confirmed the release of the Xiaomi Watch S2 and Xiaomi Buds 4 TWS earphones. There is also another interesting product coming at the event. Xiaomi will unveil its first desktop computer, and we are curious to see that. Moreover, the event will bring a new Wi-Fi router and a projector. Obviously, some of these products will remain limited to the Chinese market. However, it’s interesting to see what comes from the brand’s house of ideas. 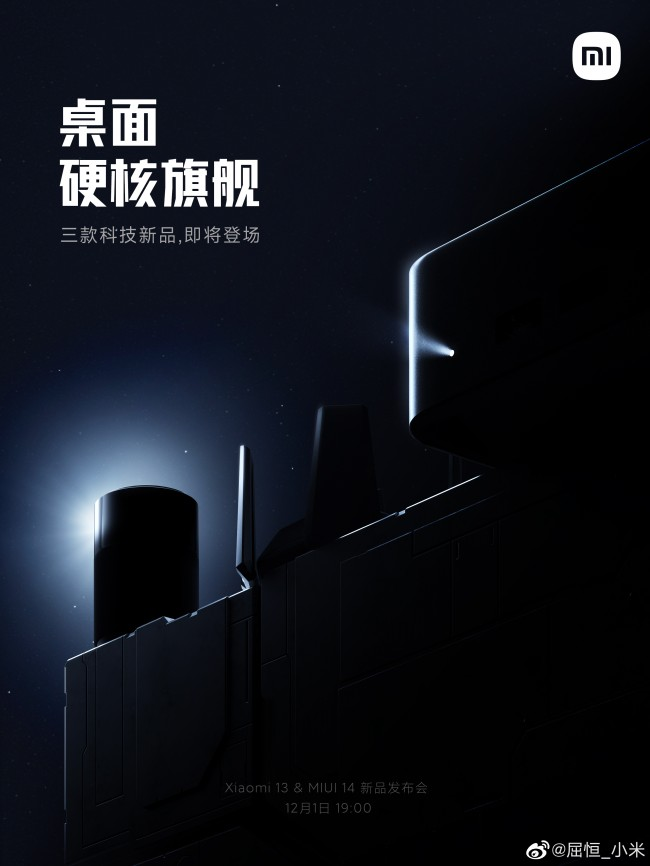 The Xiaomi 13 is expected to bring a 50 MP main camera with OIS, 120 Hz refresh rate, and 67W fast charging. The Xiaomi 13 Pro will be a larger variant with improved specifications. When it comes to MIUI 14, we are expecting some major improvements over MIUI 13, but the company will not make drastic changes to the design. There are also some interesting features coming with it.

Previous The global Realme 10 Pro+ will be disappointing - downgrade spotted!