Realme introduced a bunch of Realme 10 series phones this month in China. Now, the company is preparing to bring the Realme 10 Pro 5G and Realme 10 Pro+ 5G to the Indian market. Other global markets will get these variants as well. According to rumors, and teasers, the phone will come at an under INR 25,000 price tag in India. But a new leak suggests the phones’ specs may be quite disappointing. The Chinese version packs the Dimensity 1080 SoC. However, a leaked retail box for the phone shows it is powered by the weaker Dimensity 920 SoC. 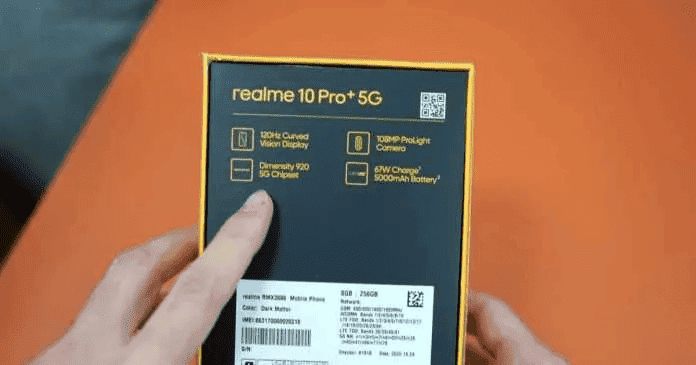 The MediaTek Dimensity 1080 may not be a huge evolution over the Dimensity 920. However, it’s newer and has refinements over its predecessor. And of course, if the Chinese Realme 10 Pro+ has it, why the Global customers will get the old Dimensity 920? Apparently, Realme will cut corners to bring the curved AMOLED display at a lower price tag.

Realme confirmed the Dimensity 1080 for the Indian variants of the Realme 10 Pro+. So, it seems that only the global variants are getting the old CPU. It seems that the phone will not be a huge improvement over the Realme 9 Pro+. We don’t know how the Redmi Note 12 series will be in the global markets. But Realme does not seem to be interested in competing with it directly.

The company is really excited about the curved display of this smartphone. After all, this is not commonly seen on mid-range phones. The Realme 10 Pro+ has a 6.7-inch curved OLED screen with Full HD+ resolution and a 120 Hz refresh rate. The panel is bright with 800 nits and has a centered punch hole. There is also an in-display fingerprint scanner.

Under the hood, the Chinese and Indian Realme 10 Pro+ bring the Dimensity 1080. However, the leaks suggest the Dimensity 920 for the global variant. In China, it has up to 12 GB of RAM and 256 GB of Storage. But we don’t know what configuration the company is bringing to the West. 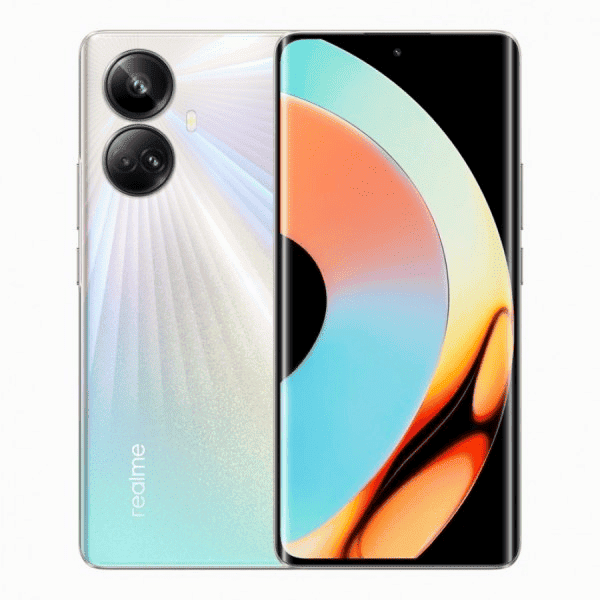 The Realme 10 Pro+ has a 108 MP main camera, an 8 MP ultrawide snapper, and a 2 MP macro sensor. For selfies and video calls, there is a 16 MP front shooter. The phone draws power from a huge 5,000 mAh battery with 67W fast charging. It brings NFC and a 3.5 mm audio jack