After some leaks, Samsung has confirmed the existence of the Galaxy Z Flip4 Maison Margiela Edition. Now, the company is confirming the pricing of the device. Beware those faint of heart! The exclusive Galaxy Z Flip4 edition will cost KRW 2,225,000 which is basically $1,688. You probably will not have much time to grab one of these as Samsung will be selling just 100 nits in South Korea. The official sales will begin on December 1. It’s the collectors’ time! 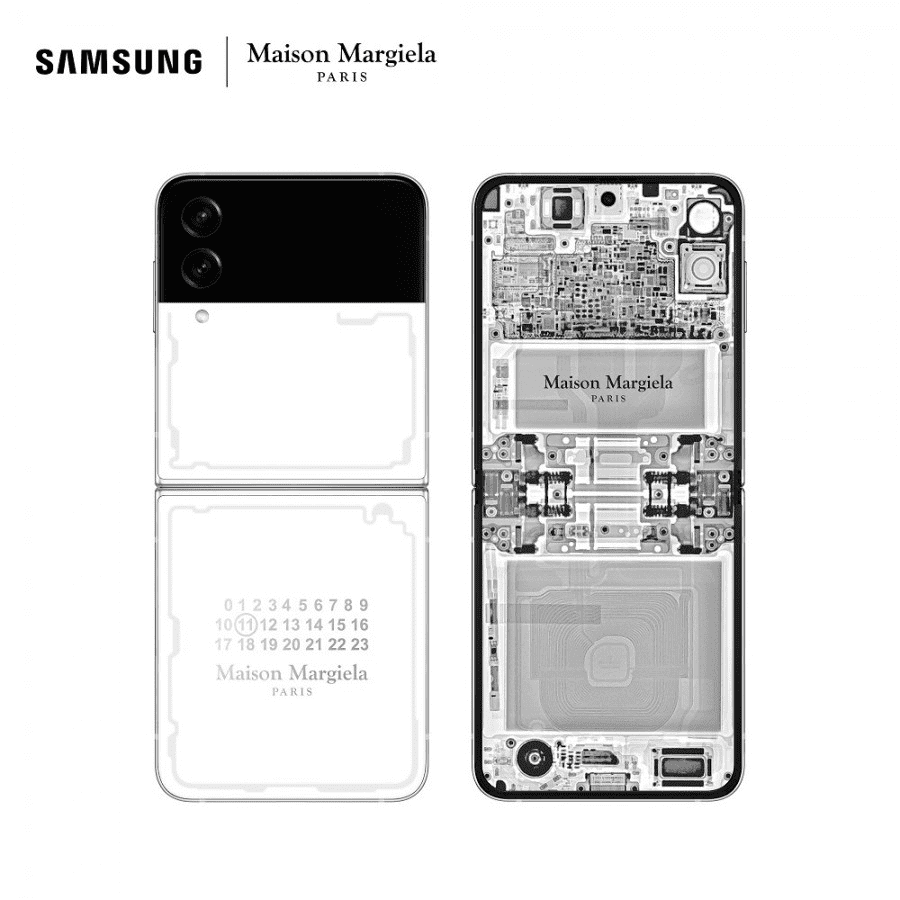 Potential buyers will need to try their luck on Samsung Korea’s website between 11 AM and 6 PM local time. The winners will be announced on December 2. Buyers can also enter the raffle through the South Korean trading platform KREAM from December 1 on a first-come, first-serve principle. It’s not the end for potential buyers in the rest of the globe. Well, the company will also sell this exclusive option in Hong Kong and France. Other European countries and North America will not get a chance to grab one, at least not officially. 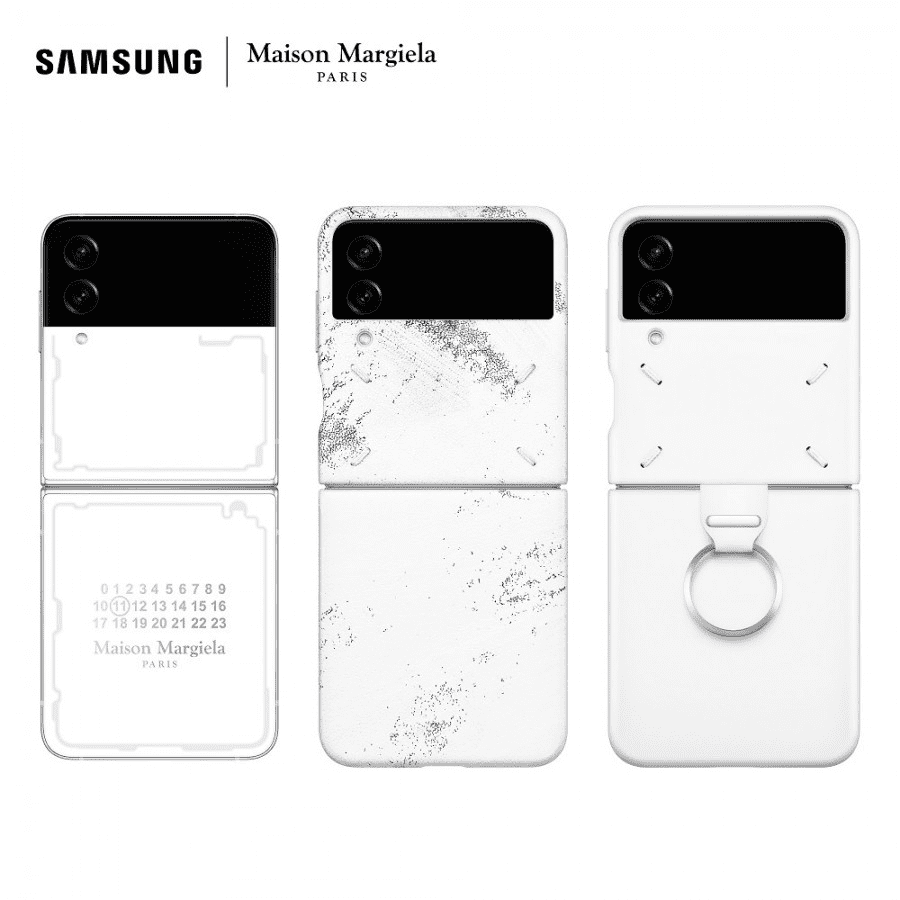 Despite the fancy look, the Samsung Galaxy Z Flip4 will be just like the other variants. The phone will come in a White colorway with a distinct design. Worth noting that Samsung will also deliver it with a special UX that resembles the “inverted colors” and will give users the feeling of looking inside the product through “ray-x”. Along with this, there will be a leather case applied with the “Bianchetto” technique. It looks like gray paint on a white canvas, and a silicon numbering case with the Number 11. It symbolizes Maison Margiela’s accessories.

As we’ve said, in the internals the phone is the same as a regular Galaxy Z Flip4. That means the Snapdragon 8+ Gen 1 with up to 8 GB of RAM and up to 512 GB of Storage. The company is yet to disclose the exact configuration, but we expect the highest one. The device also has a dual 12 MP camera setup, and a 3,700 mAh battery with 25W charging.