It is certain that Xiaomi will present the new Xiaomi 13 and 13 Pro in the next days. As is customary, the Chinese manufacturer has already debuted promoting its most high end model.

Recently, the latest high-end smartphone from the Chinese company, the Xiaomi 13, had its design revealed thanks to the renowned leaker OnLeaks. The latter will use a tiny format, like the previous generation, but will entirely change its appearance. In fact, the Xiaomi 13 would bet on a flat screen this time around rather than a curved one.

This is not the only unique feature of the panel. It appears that Xiaomi will put significant effort into the screen’s edges. These are now extremely thin, but more importantly, they are nearly similar on both sides. Since a few years ago, these design changes have been anticipated, and Xiaomi has just confirmed the good news.

Xiaomi 13 screen will be flat 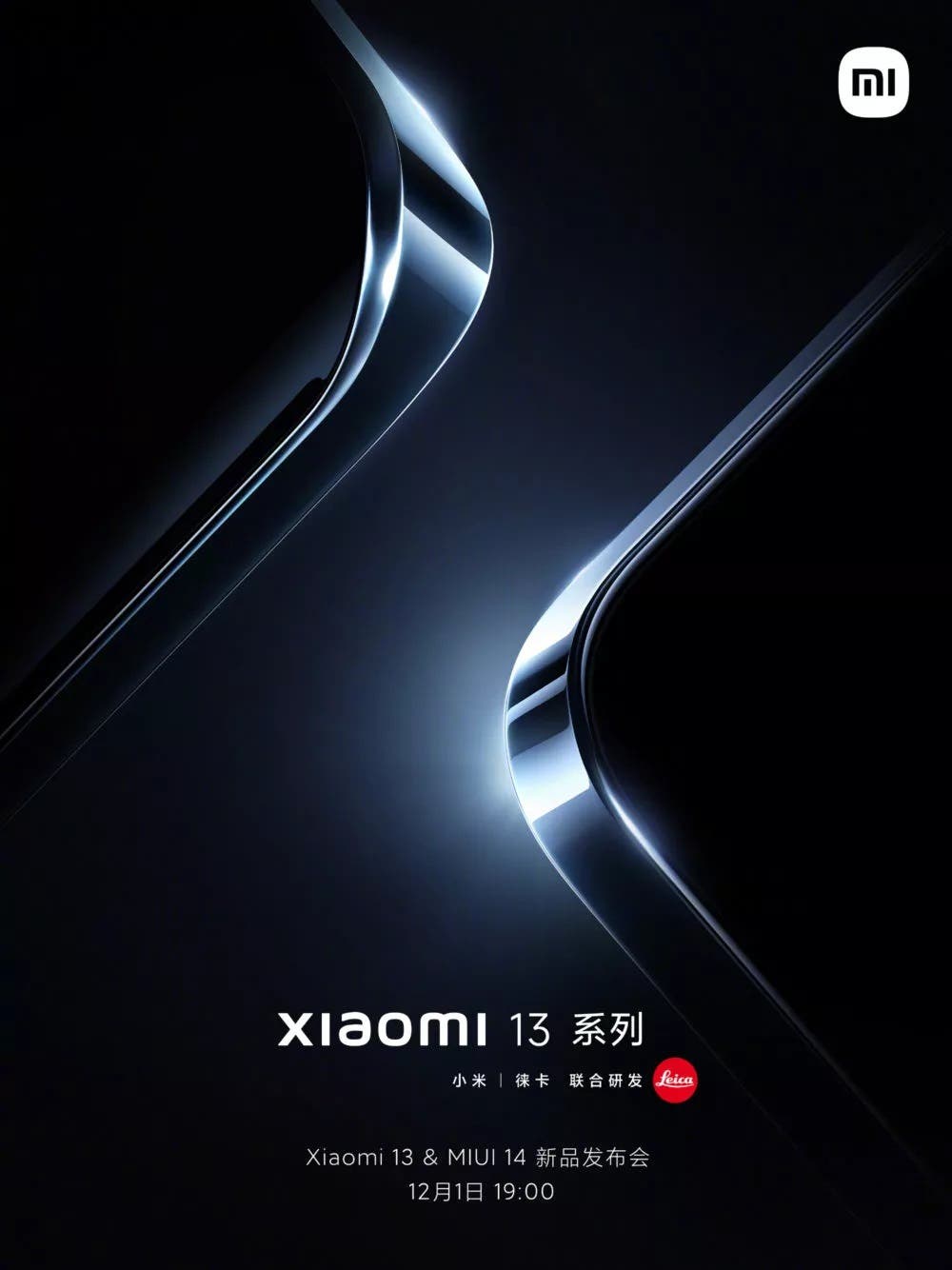 Xiaomi has posted the first images of the Xiaomi 13 on the Chinese social media platform Weibo, confirming that the smartphone will have a flat screen rather than a curved screen as was the case with the previous generation. The new high-end smartphone from the Chinese manufacturer has a screen that has undergone extensive research and development.

Recall that the panel would be an OLED FHD+ or 1.5K Samsung screen measuring 6.36 inches. It would make use of E6 technology, which guarantees that it would always be more energy efficient than earlier versions. The Xiaomi 13 promises to be significantly more battery life than earlier generations when combined with Qualcomm’s new Snapdragon 8 Gen 2 SoC. The Xiaomi 13 will be the company’s best smartphone in terms of battery life ever, according to representatives of the Chinese manufacturer.

Returning to the screen’s design, we see a punch hole in the center, as Xiaomi decided to give up corner positioning with the Xiaomi 12 of last year. For the time being, it’s unclear whether Xiaomi has finally made improvements to its front camera, such as whether or not it will be able to record 4K videos. 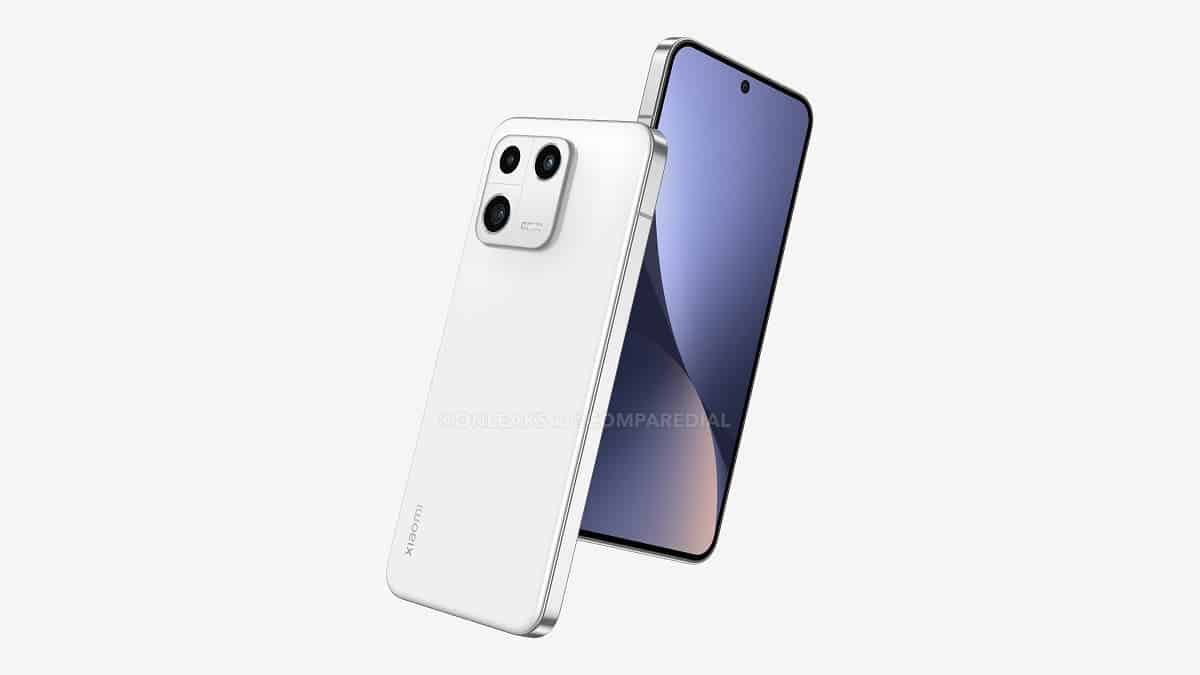 The Xiaomi 13 will have bezels that are just 1.61mm thick. But with a little larger chin, as Xiaomi has previously stated. In case you forgot, the thickness of the lower portion of the screen will be 1.81 mm. As a result, the difference is much too low to see by the naked eye. The smartphone will be 71.5mm wide in total, which is very little for a device with flat edges.

The Xiaomi 13 thus offers nearly equal chins that are the thinnest on the market. Just like the iPhone 14 Pro or the Nothing Phone (1). As a result of the panel now taking up practically the full front face, users will be able to experience something never before possible. A record-breaking screen-to-body ratio of 93.3% is announced by Xiaomi. The edges of the Samsung Galaxy S22, which was also renowned for its extremely thin borders, were 1.95 mm thick.

The Xiaomi 13 and 13 Pro are said to have the best screens on the market right now, according to leaker Ice Universe, even though the precise specifications of the screen are still unknown. The latter will also be brighter than the Samsung Galaxy S22 Ultra, which has a maximum brightness of 1750 nits.

Xiaomi also disclosed that all Xiaomi 13 models would be IP68 certified for water and dust protection. The Xiaomi 13 is expected to be officially unveiled at a conference on December 1. Along with the new MIUI 14 custom user interface, so we’ll have to wait to learn more about it. A new Xiaomi Watch S2 watch and Xiaomi Buds 4 wireless headphones will also be available at the presentation.