It’s not a secret anymore that Xiaomi prepares to launch the Xiaomi 13 series. The new devices are close to their release and appeared on multiple certification bodies. Now, a new report suggests that the time of waiting is almost over. The Xiaomi 13 series will appear in China on December 1. 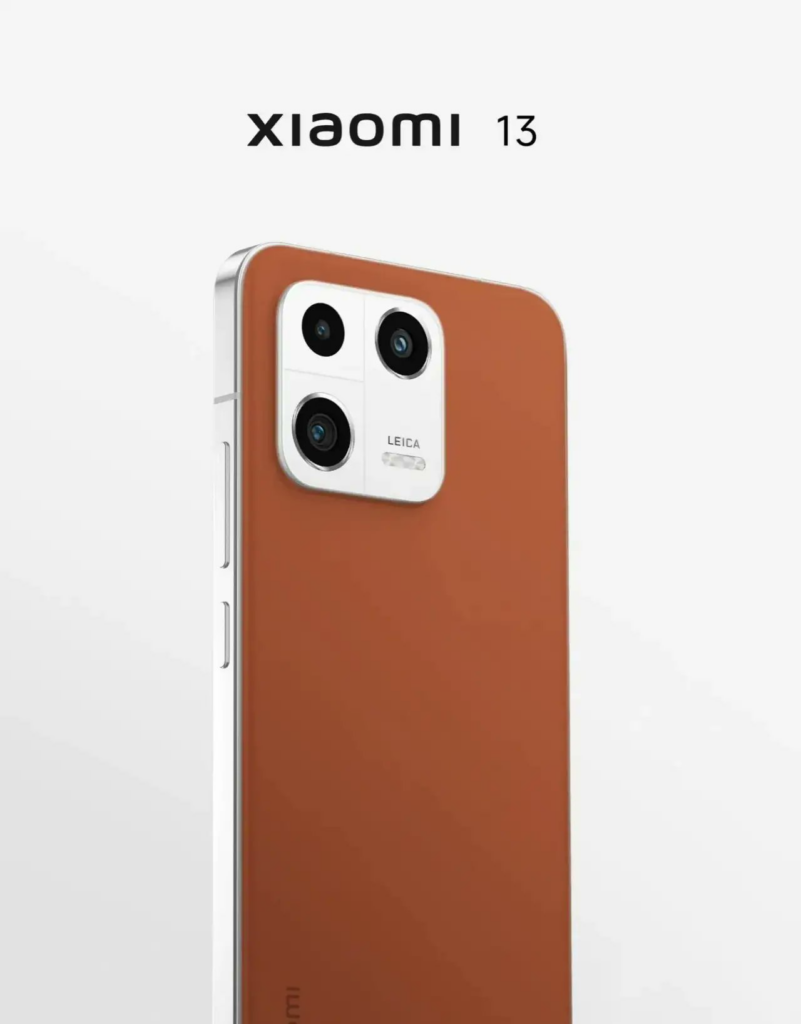 According to YouTuber Sahil, the Xiaomi 13 series will launch on December 1. His report is quite interesting since he also suggests the launch in India on the same date. Xiaomi usually takes a few months to bring its flagships to other markets besides China. So, seeing it in China and in India at the same time will be quite a surprise. He also shared some images of the phone in Blue and Brown color finishes. The images confirm a triple rear camera setup and also the Leica branding. This partnership started with the Xiaomi 12S series and is alive for the Xiaomi 13. 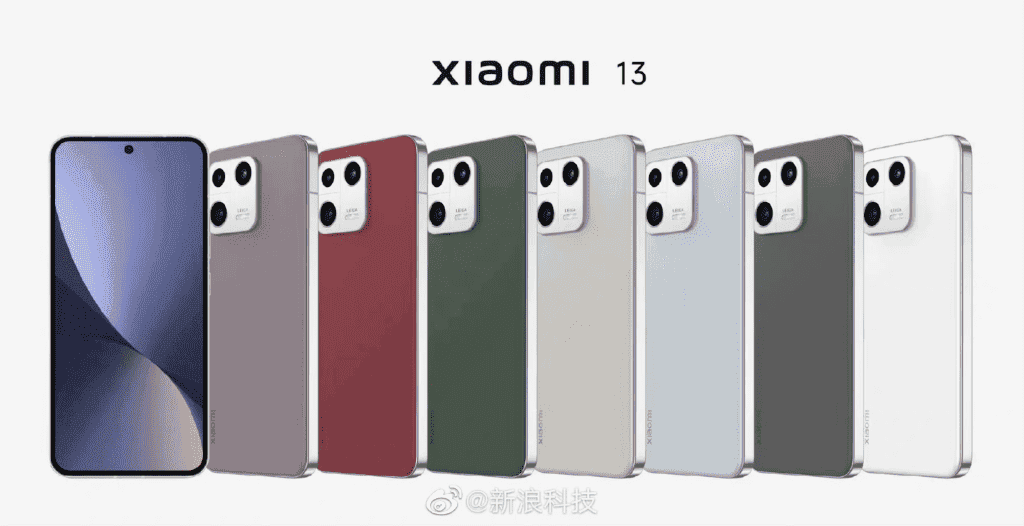 Besides Sahil, another Twitter user, Gadgets Turbo shared multiple color options for the phone. The images show a bunch of colors including White, Red, and Grey. It has been a while since the last release with so many color options. The Xiaomi 13 is gearing up to be a device for all tastes.

According to Geekbench, the Xiaomi 13 boasts the model number 2211133C. The listing confirms the Snapdragon 8 Gen 2 at the helm. The Xiaomi 13 will get variants with 8 GB and 12 GB of RAM. We are expecting storage to be up to 256 GB or even 512 GB. The benchmark website also confirms Android 13 straight out of the box. With this release, we may also see the first iteration of MIUI 14. According to the 3C website, the phone will launch with 67W fast charging. It’s not Xiaomi’s fastest standard available but still surpasses some flagship phones. The rumors also suggest a 50 MP camera for the phone which might be the IMX890. Besides the vanilla, the company will also introduce the 13 Pro with improved specs.