The Xiaomi 13 smartphone’s key specifications have surfaced online ahead of its rumored launch next month. So, the next flagship smartphone series from Xiaomi is on the verge of breaking cover.

Notably, the 13 series will succeed the 12S series. The company was planning to launch the next flagship phone with the 13 series moniker. 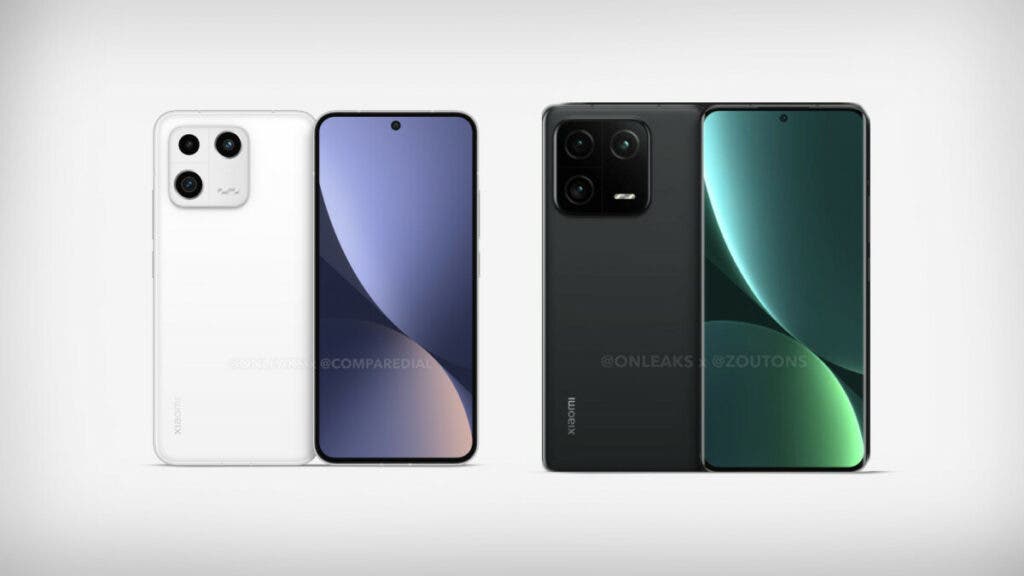 A new report suggests the 13 series could launch as the 14 series instead. However, a Xiaomi executive has denied this speculation.
The executive confirmed Xiaomi will not skip the 13 series.

DCS also revealed other details about the flagship phone. The device will reportedly launch in China on December 1. The handset might debut alongside MIUI 14. It is likely to be the company’s most affordable flagship offering.

The tipster suggests the phone will get a new camera sensor on the back. In fact, past leaks imply it will feature a new 50MP Sony IMX8 series sensor.

Regrettably, DCS did not reveal the full camera specifications. Yet, earlier reports claim the device will pack a Snapdragon 8 Gen 2 SoC.

Moreover, the display could offer up to 2K resolution. The phone will sport a 6.2-inch AMOLED panel with a 120Hz refresh rate.

The vanilla model’s leaked design renders shows a square camera module on the back. Also, there’s a hole-punch cutout at the top center for the selfie camera.
.

Read Also:  MIUI: You can easily customize the battery icon on Xiaomi devices! 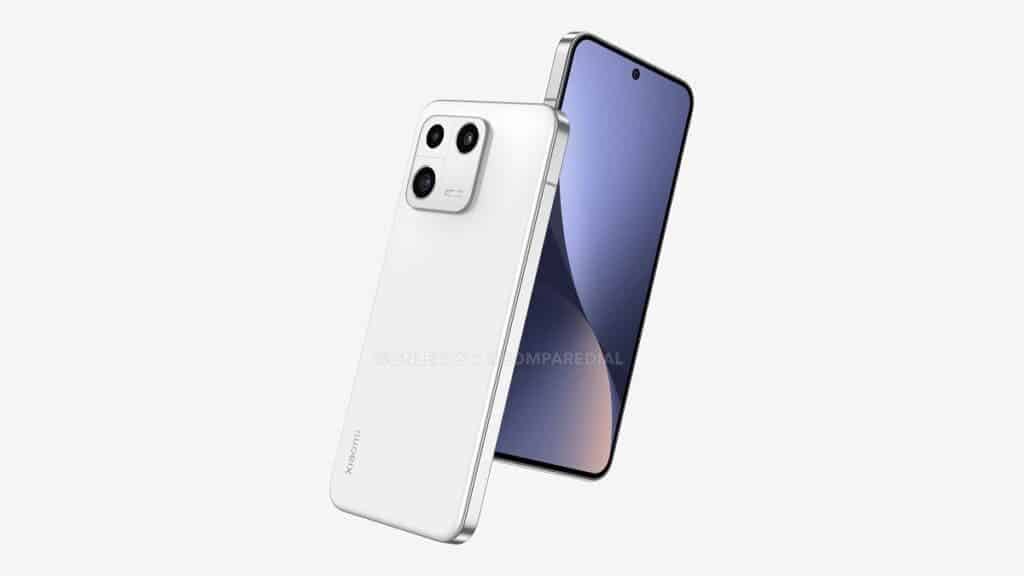 Other key details are still scarce. Still, the device could make its debut next month in China, It might launch alongside the 13 Pro 5G. The Pro model will sport a Sony IMX989 50MP 1-inch camera sensor seen in the 12S Ultra. Both models could get Leica-tuned cameras.

Next Redmi K60 series exposure - comes with a bezeless design

Xiaomi Mi 10 series is set to upgrade to MIUI 14