Anybody that is computer literate must have had the need to choose a password. We all know that complex passwords are more difficult to break. Some apps and websites even insist that users add numbers, capital letters or even symbols to make the password strong. Others insist that the password must have no less than a certain number of letters. It will interest you to know that some people are very lazy in choosing a password. Some use their names or date of birth as passwords. These are very easy to guess. However, do you know that some people are so lazy to choose a password that they use the names of companies? Well, yes, “Samsung” is one of the most used passwords. 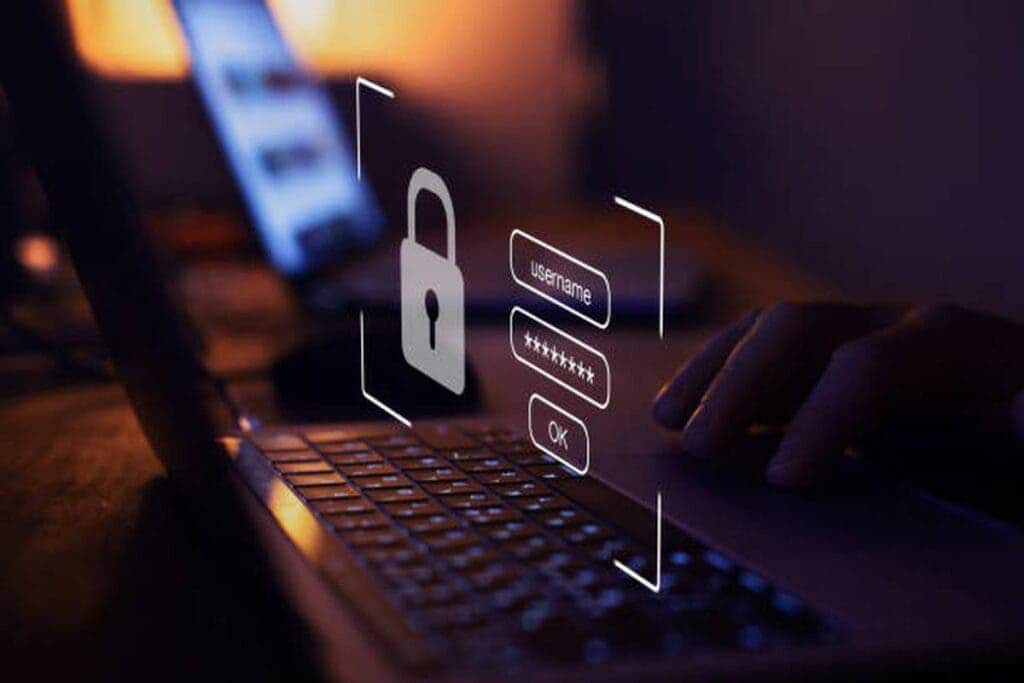 A study by password management solutions company, Nordpass reveal that “Samsung,” or “samsung,” is one of the most commonly used passwords in at least 30 countries. This puts the security of millions of users around the world at risk.

Using the name of your favourite smartphone/TV/appliance brand, such as “Samsung,” as a password isn’t the worst threat. However, it is a trend that has been growing in popularity over the past few years. The “samsung” password ranks 198th in 2019. But it has also been rising in the rankings to 189th in 2020 and 78th in 2021, breaking out of the top 100 last year.

The most used password is “password”, said to be chosen by nearly 5 million users. Other frequently used passwords are “123456”, “123456789”, and “guest”. As for “samsung,” it turns out that it’s not the only brand password that countless users across the web adopts. Other brands, such as Tiffany, Nike and Adidas, are also popular. Some car enthusiasts have been caught using codes like “kia” and “mini.” 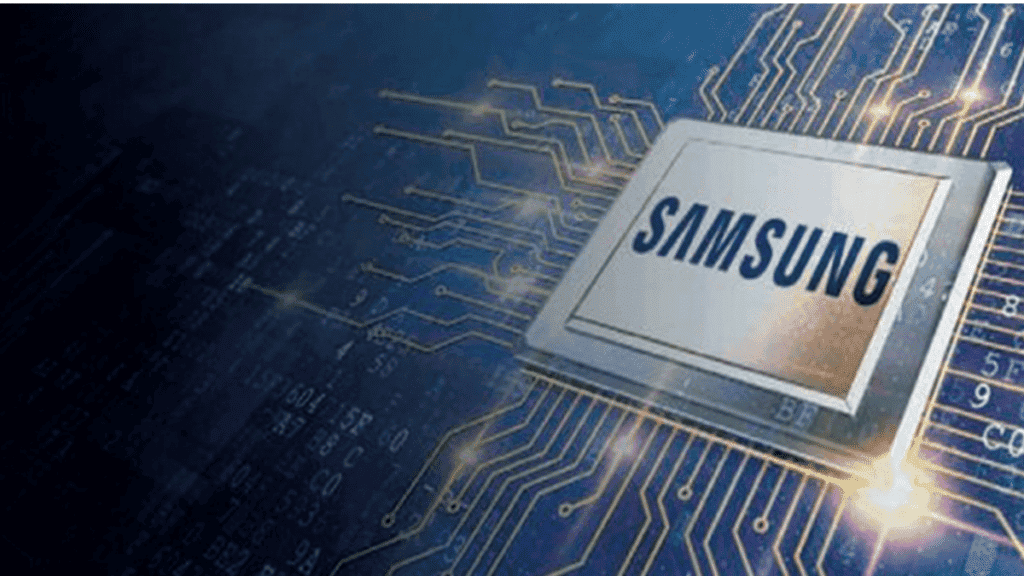 Whether people use uppercase or lowercase “samsung” for passwords doesn’t seem to make much of a difference in security. According to recent reports, the decryption of a simple and predictable password takes less than 1 second. Combining lowercase and uppercase letters with numbers also produces different results. A 7-digit code that combines all these elements could take around 7 seconds to crack. However, an 8-digit code would take around 7 minutes.

When creating a new account, membership or otherwise, it would be wise not to use “Samsung” or “Samsung”. This is because the password is the easiest to predict and crack.