The technology industry is consistently evolving and the target is to make everything easier for people. Google is one of the technology giants globally. The company sets the pace that many other manufacturers follow. A recent announcement by Google reveals that Android and Chrome browsers bring preliminary passkey support. The major target of the new passkey support is a passwordless future. The first phase gives developers access to the technology by using Google Play Services Beta and Chrome Canary. It lets them add support for the feature to their websites and apps. 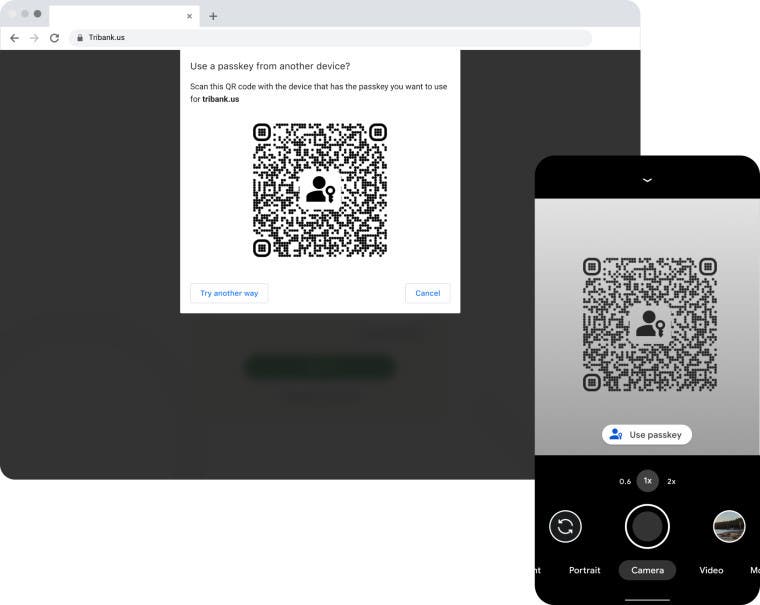 Google hopes to roll out support for the feature to the Stable channel later this year. At that time, some developers will incorporate the technology into their products. A passkey is an alternative form of password. It is designed to provide a more secure and faster password-free or passwordless login experience for various websites and apps. Unlike passwords, passkeys are a standards-based technology. It resists phishing, has excellent security at all times, and avoids the sharing of secrets by design. 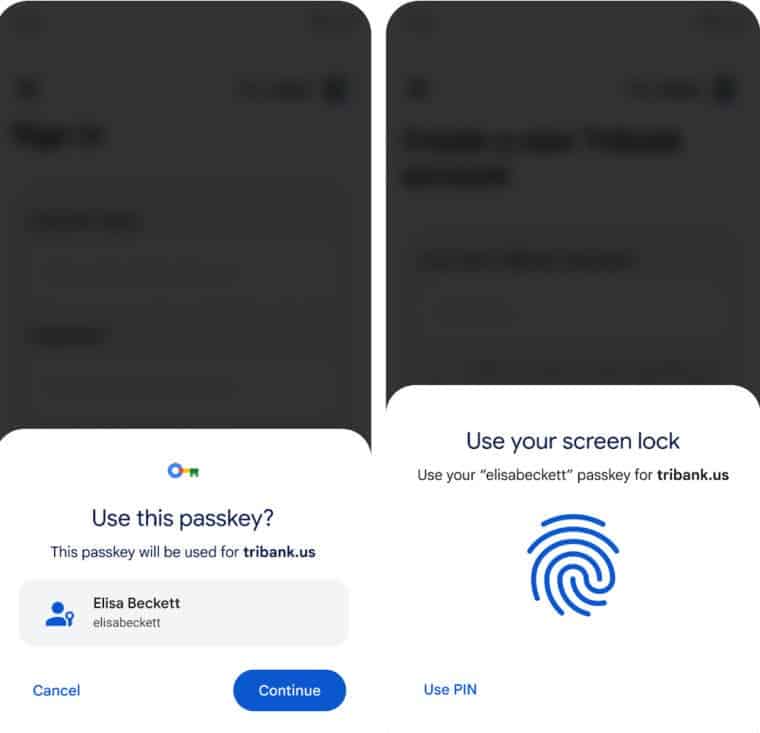 The passwordless future is almost here

The Passkey interface is similar to the autofill interface that Chrome phone users are already familiar with. Using a passkey is as simple as selecting an account to log in. Then use the user’s fingerprint, face or screen lock to gain access. Users can also log in on a nearby device using the passcode on their phone if they so choose. If you want to log into the website on your computer, you can provide a QR code. Then scan it with your phone to approve access.

Google’s next milestone is bringing API support to native Android apps. Developers building support into their applications will allow users the option to log in with a Passkey or a password. With the popularity of passkey, the need to create and remember passwords will decrease. This passwordless future could lead to fewer instances of hacked accounts. Passkey is an industry standard that Apple, Microsoft, and Google have all invested in. This is part of the FIDO Alliance and the W3C to build a passwordless future.