The OnePlus Ace 2 smartphone’s key specifications have popped up on the internet ahead of its rumored launch next year. OnePlus is reportedly prepping to unveil a new Ace series smartphone in the coming months.

To recap, the OnePlus Ace 5G recently went official in China. The device arrived in the Indian market with the OnePlus 10R 5G moniker. 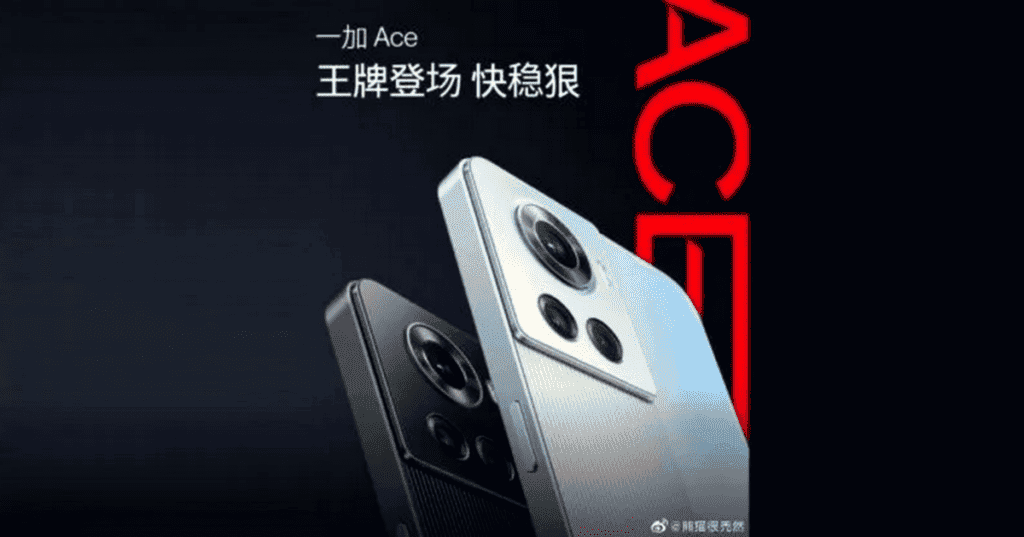 The handset’s most notable features include super-fast charging and a performance unit. Now, it looks like an Ace series successor dubbed OnePlus Ace 2 could be on the verge of breaking cover.

The OnePlus Ace Pro made its debut with a starting price of 3499 yuan ($518) back in August. However, OnePlus is still mum on its plan to launch the purported OnePlus Ace 2 anytime soon.

Still, the OnePlus Ace 2 smartphone’s specifications have popped up on the internet courtesy of tipster Yogesh Brar. The leaker claims the smartphone will get an all-new camera sensor.

Regrettably, it could support downgraded fast charging. Notably, the OnePlus Ace 2 smartphone could launch in India with the OnePlus 11R 5G moniker in 2023.

Read Also:  The Samsung Galaxy A14 5G gets FCC certification before launch

However, the original model supports 150W fast charging. The handset is also likely to feature a new camera sensor in the form of a Sony IMX766 50MP sensor. 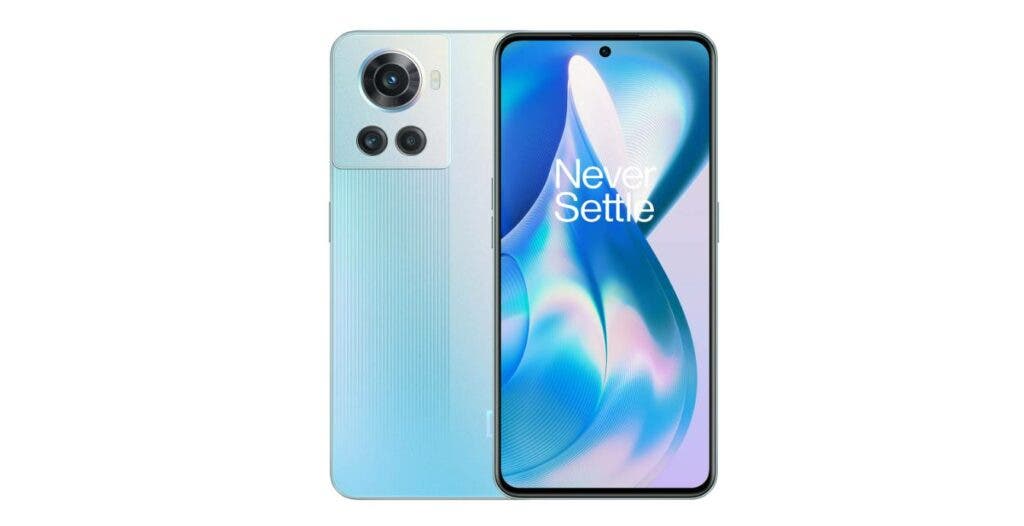 Moreover, the device will house an 8MP ultrawide and 2MP macro/ depth sensor on the back. Upfront, the Ace 2 will feature a 16MP shooter for capturing selfies and video calling.

Also, the Chinese variant of the phone might run Android 13 OS with ColorOS 13 on top. However, the Indian model is likely to boot Oxygen OS 13 out of the box, according to a report by MySmartPrice. 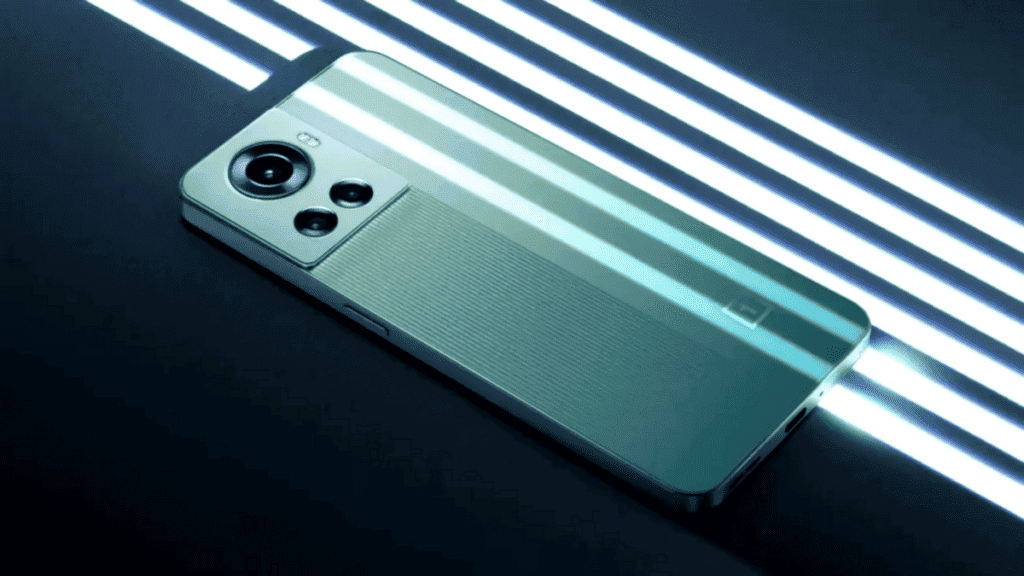 A robust 5000mAh battery unit will be powering up the entire system. The handset will reportedly ship with 8GB/ 12GB/ 16GB RAM options.

The Ace 2 will feature a 6.7-inch Fluid AMOLED display with a 1.5K resolution and a 120Hz refresh rate. Lastly, the screen could be slightly curved.