India is investing a lot of money in tech development. However, the country does not have the capacity to match bigger players like China and the U.S. Nevertheless, it is meeting some goals and slowly growing. The Indian Space Research Organization announced that India successfully launched 9 satellites using the Polar Satellite Launch Vehicle (PSLV-C54). These satellites were launched at noon on Nov. 26th. The satellites that hit space were 1 Earth observation satellite and 8 nanometer satellites. 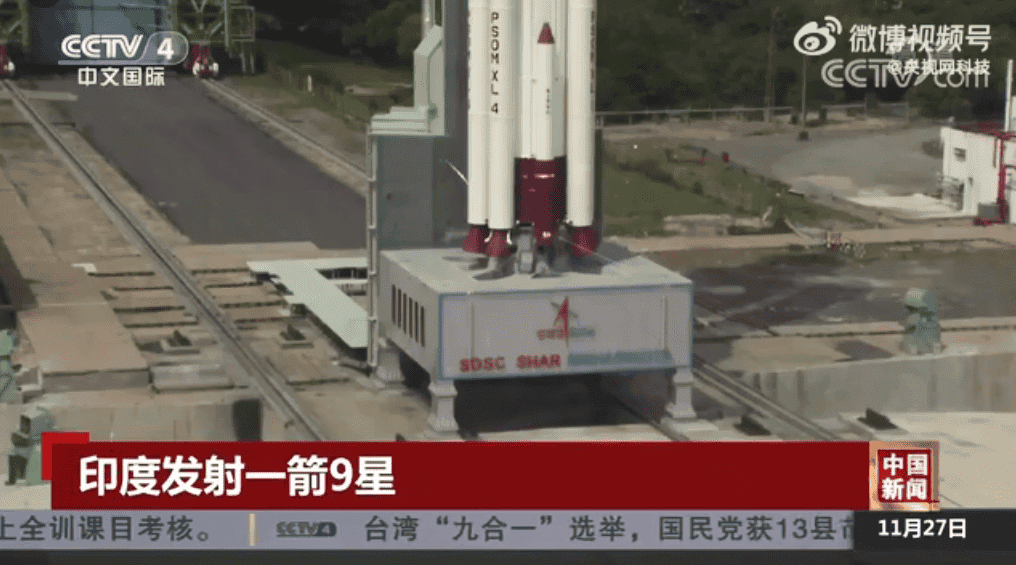 According to Indian media reports, the earth observation satellite successfully launched this time is the third gen. of India’s ocean satellite series. This single satellite will help India to improve the check on its ocean capacity.

One rocket launched all 9 satellites

According to the Indian Space Research Organization (ISRO), the launch of these satellites is part of the PSLV-C54/EOS-06 mission. The launch took place at 11:56 a.m. local time from the Satish Dhawan Space Center (SDSC) in Sriharikota. This space center is on the coast of the Bay of Bengal in Andhra Pradesh, southern India. 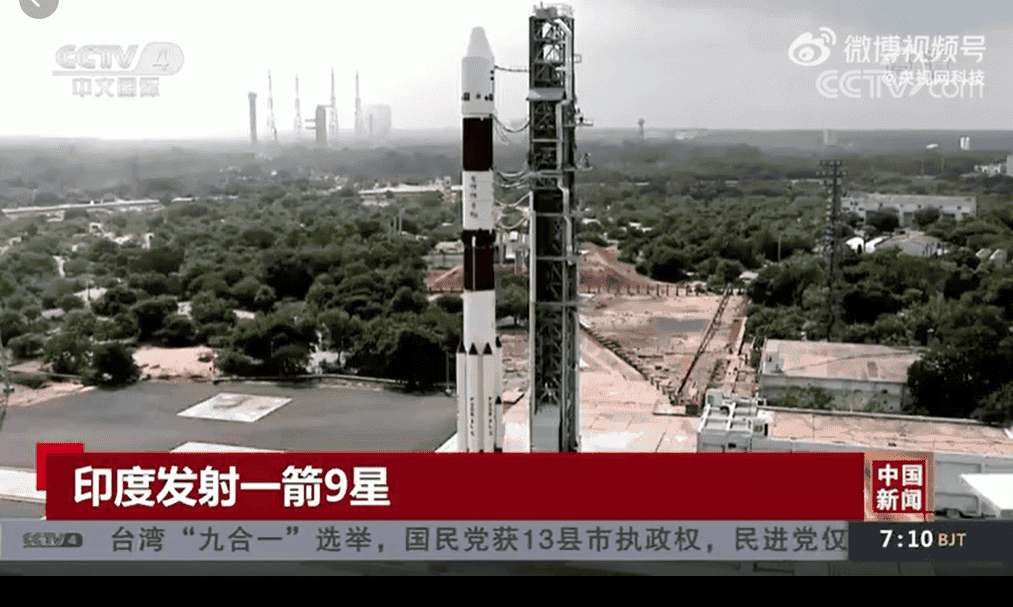 According to S. Somnath, chairman of the Indian Space Research Organization, a rocket carried all nine satellites. He says that 17 minutes after take off, the earth observation satellite was successfully separated from the rocket. It was then placed in its specific orbit. After another two hours, the rocket adjusted its height and released the other eight satellites. All satellites hit their specific orbits. He said

“I am very pleased to announce the successful completion of the PSLV-C54/EOS-06 mission. We have observed that the rocket performed very well in all phases and functions of this mission.” 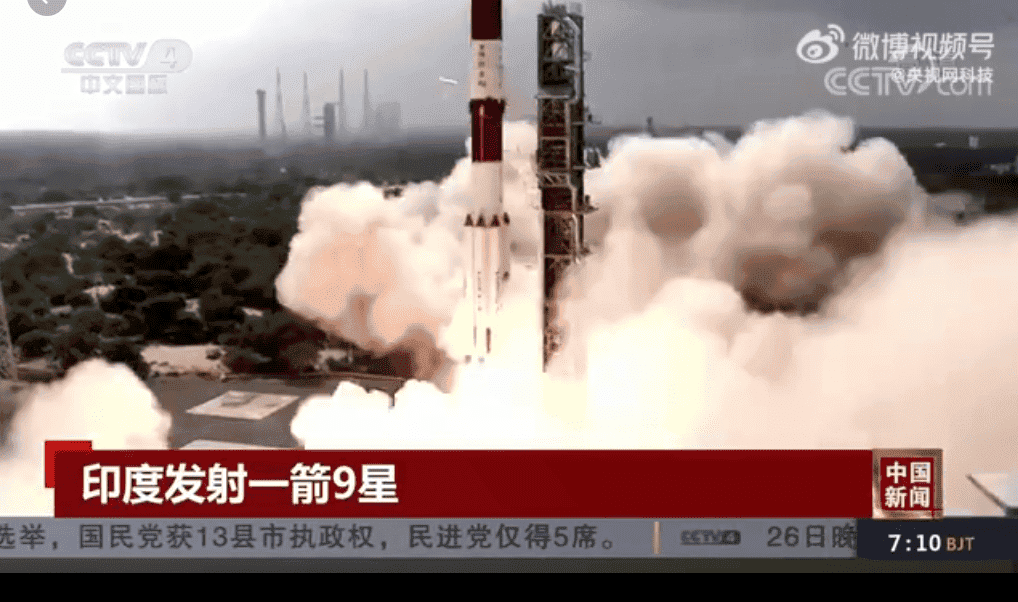 This is the 56th flight of the PSLV this year. Reports claim that it will be the last mission of the year by the Indian Space Agency. There are also reports that the EOS-06 payload consists of 1,117 kilograms of vehicles. It includes Bhutan’s Nano Satellite-2 (INS-2B) satellite and Bengaluru technology startup Pixxel’s hyperspectral satellite, Anand. It also adds Dhruva Space’s Thybolt-1 and Thybolt-2, and four satellites of the United States.