Next week, Xiaomi will host a new product launch event. The Chinese Apple will uncover the Xiaomi Mi 13 series of annual flagship phones at it. Though the lineup will include at least three models, only the vanilla variant and the Pro version will attend the scene. The Ultra model should come only in the middle of the following year.

As for the Xiaomi Mi 13 and the Pro phones, the former will adopt a straight screen, while the Mi 13 Pro continues the curved screen solution of the previous generation. The latter will also sport a 1-inch outsole lens inherited from the Xiaomi Mi 12S Ultra.

Today, we learned that the standard edition would offer up to 10 colorways. Thus, this is the world’s first flagship phone with so many color options. The leaked photos show us not only the colors but also confirm the design spotted before.

There is no certainty about what material the back panel will use. We mean that no official news concerning the glass or leather body exists. But yesterday, a Xiaomi executive replied to a comment on Weibo, confirming the existence of the ceramic variant. 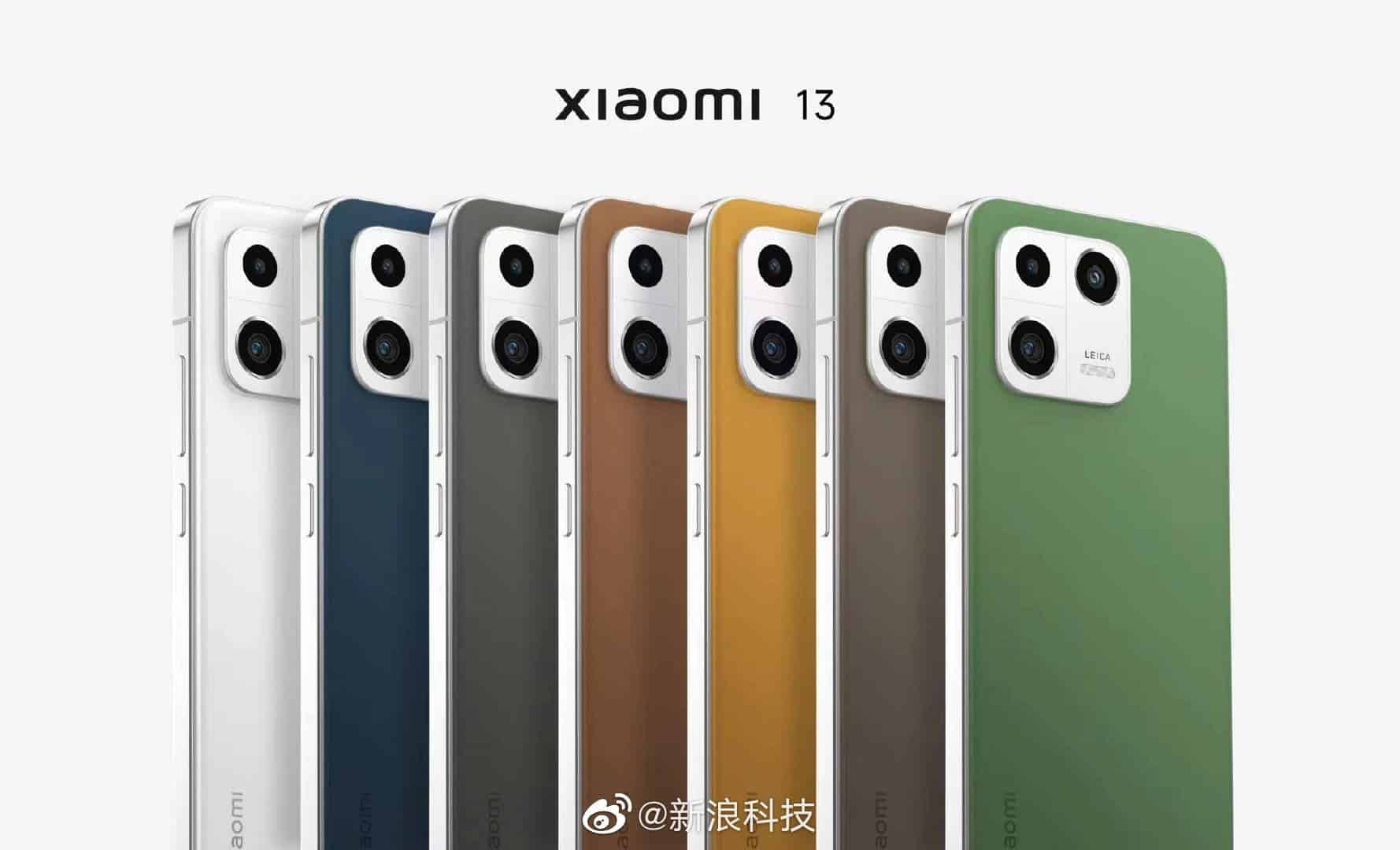 Under the hood, our protagonist will host the second-generation Snapdragon 8, which is one of the strongest SoCs in the Android camp. It will also come with LPDDR5X memory and UFS 4.0 native storage. Thus, this handset will provide the most robust performance in Xiaomi’s history. Previous iPhone 15: Apple will adopt these design elements from the MacBook

Next Street Fight erupts in 'iPhone City': Things are not looking good for Apple