According to Reuters, Russia asked Apple on Wednesday for an explanation why VKontakte app was removed from Apple App Store. VKontakte app is operated by a Russian technology company, VK. This application is a Russian social media platform similar to Facebook. Russia’s communications regulator Roskomnadzor said in a statement that the restrictions were discriminatory. The organization also claims that it violates Russian internet users’ right to free information and communication. 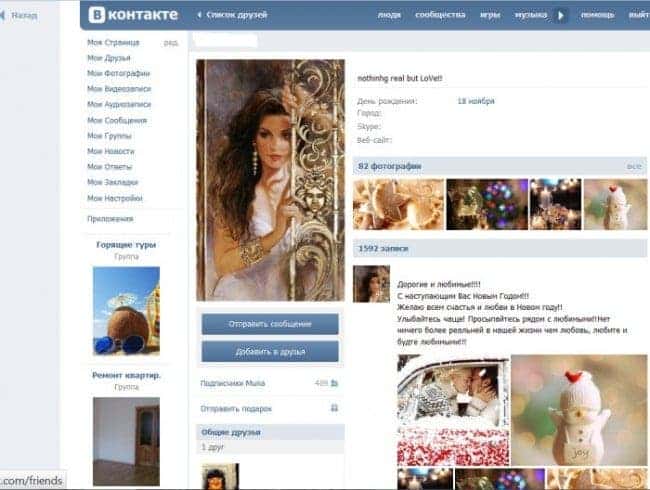 VKontakte is the largest social network app in Russia with hundreds of millions of downloads. Development company VK said today that VKontakte had been removed from the Apple App Store. VK said in a statement that some VK applications are now blocked by Apple. Thus, new users can now download while old users can not update the app in the App Store. However, any user that already has the app can continue to use it on Apple devices.

“These apps are distributed by developers owned or majority-controlled by one or more political parties approved by the UK government. To comply with these sanctions, Apple has terminated the developer accounts associated with these apps. Regardless of locatuon, it can not be downloaded from any App Store. Users who have already downloaded these apps can continue to use them.”

Russia’s Ministry of Digital Affairs confirmed that it was still investigating the matter.

Not only does VK have a social networking app, it also has a Play Store alternative called RuStore. VK is the company behind Mail.ru, VK Music and Youla classifieds. For now, Google has not followed Apple’s lead by removing the VK app from the Google Play Store. The company is silent on the issue and we can not tell if it will follow Apple.