Recently, TA 6 was the talk of the town. But the thing is that this game will hit the stores in a couple of years only. We mean, it became a buzzword for its release and a massive leak. If you know, a hacker broke the computer of a game developer, got his hands on tons of materials related to the upcoming game, and posted it on various hacking forums. This was considered the biggest leak in the game history. However, the British police acted immediately and arrested the alleged hacker. He was a 17-year-old boy, one of the leaders of a hacking group, LAPSUS$. Today, Bloomberg reported that the 17-year-old hacker pleaded not guilty to computer misuse charges.

The 17-year-old hacker boy was arrested in Oxfordshire on Thursday. Now, there are two charges of breaching bail conditions and misusing a computer.

Is the 17-year-old hacker guilty?

Prosecutor Valerie Benjamin told the court that he used smartphones to hack into companies and “blackmail them” for illegally obtained software. However, the hack has denied he had used his smartphone for hacking. In effect, the judge announced that he would transfer the case to a higher court. The judge will hear a “similar” case later. 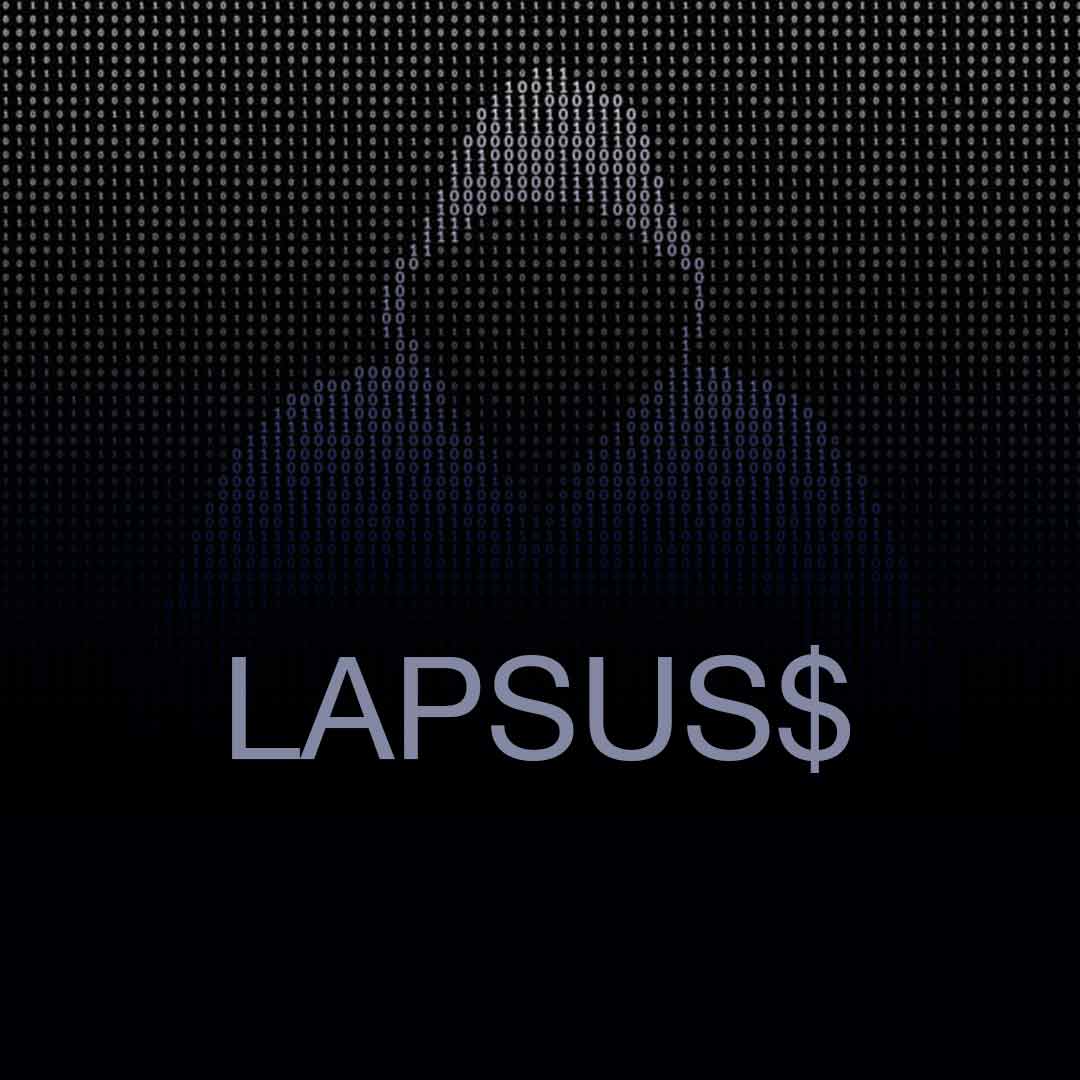 Until today, the police did not comment on whether the arrest was related to this month’s GTA 6 data breach. However, journalist Matthew Keys is sure the teen is in jail because of his connection with both the GTA and Uber hacks.

As a reminder, the 17-year-old hacker we are talking about has connections with a group called Lapsus$. He has a rich criminal past.  Previously, the British police arrested several team members of this hacking group. They all were teenagers.

Read Also:  Microsoft has revealed the launch date of GTA 6: it's coming soon

Lastly, most likely, there were two other members of the hacking group who participated in the hacking process. If so, we should see more arrests soon.

Next Apple explains why it removed VKontakte, a local Russian social app from the App Store