A subject took over the internet last Sunday (18): the great leak of GTA 6. It’s not simply a leak, but the biggest leak in the history of video games. An unidentified hacker leaked over 90 videos showing early game footage, and more than that shared some of the game’s source code. Journalist Jason Schreier, from Bloomberg, had already verified the integrity of the content, but now, Rockstar Games itself went public to confirm what happened and said it was “extremely disappointed”.

In a statement on Twitter, the developer states that it will not interrupt the active services of its games or any project in the long term. In addition, the production company shares its disappointment with the way the images and clips of the upcoming GTA 6 appeared on the web.

“We suffered an unauthorized intrusion by a third party. It has illegally accessed and downloaded confidential information from our systems. That includes clips from the early development phase of the upcoming GTA. At this time, we do not anticipate any interruption to our games as a service. Neither we’re interrupting the development of our long-term projects. 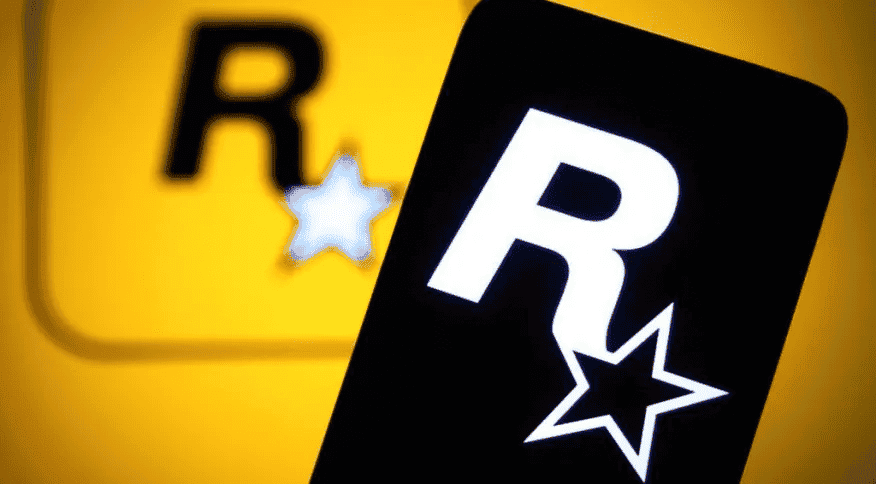 We are extremely disappointed that any details of our upcoming game have been shared with you in this way. Our work on the new GTA will continue as planned. The goal is to deliver you, our players, an experience that will exceed your expectations. We’ll update everyone as soon as possible. Of course, we’ll introduce them to the game when it’s ready. Thanks for the support in this situation.”

For now, there is no forecast for the launch of GTA 6. However, we’re expecting an “announcement trailer” to come soon. After all, with the number of leaks available, the secret is gone. The speculation has been pointing to an announcement trailer for The Game Awards 2022. However, given to the amount of content floating around, that may come sooner than expected.

GTA 6 and the biggest leak in the videogame’s history

The upcoming entry in the Grand Theft Auto franchise is among the most anticipated games. Fans have been asking and expecting for this game for years now. Every big event in the game industry is surrounded by rumors about a possible GTA 6 reveal. After the fiasco of the GTA Remastered Trilogy, Rockstar finally started to disclose details about the upcoming game. The company reportedly shifted its focus to the next game. More recently, it announced the end of support for Red Dead Online to focus on the upcoming game.

Read Also:  The 17-year-old Hacker Of GTA 6 Pleaded Not Guilty 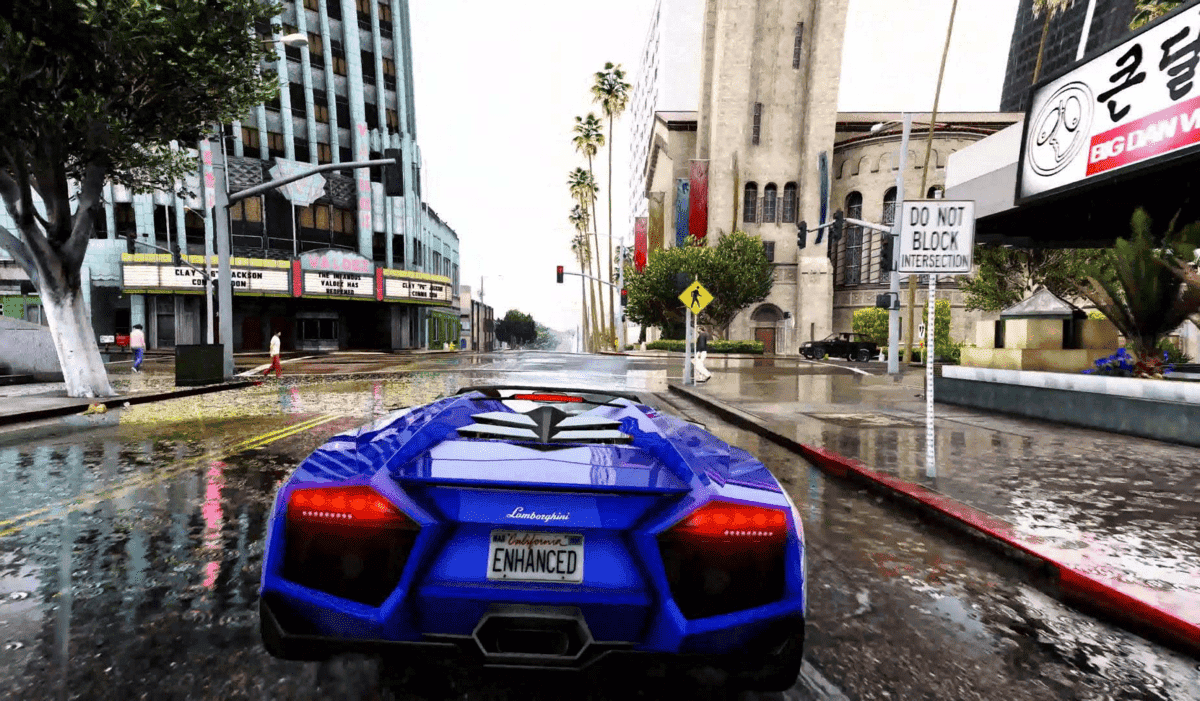 Rockstar confirmed the development of the new game. However, it never publicly confirmed details about the game. Now, the leakster who uploaded around 90 videos showing early footage falls as the biggest leak in the video game’s history. It confirms a lot of rumors surrounding the game and shows everything that Rockstar has failed to reveal.

A similar situation happened way back in 2020 with Sony. PlayStation Studios’ Naughty Dog suffered from a similar accident when hackers revealed content of The Last of US Part II ahead of the game’s release. That content came with big spoilers of the game’s plot. The case with GTA 6 brings some spoilers, for sure. However, they are smaller and just confirm some elements of the plot. 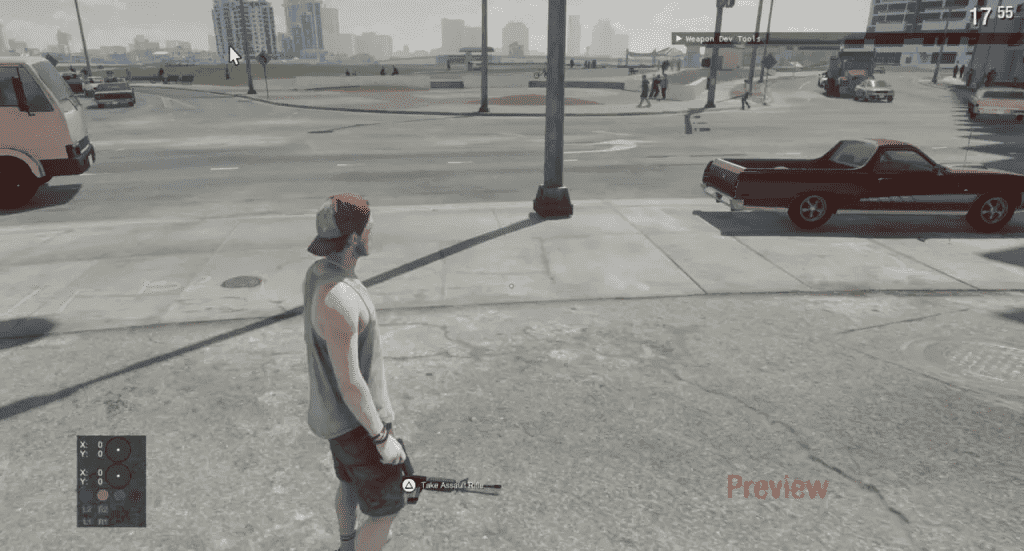 There is a critical point in the GTA 6 leak. Apparently, the individual also got access to the game’s source code. That’s a vital part of this leak and a critical point for Rockstar. There are several violations in this leak.

Take-Two, the conglomerate behind Rockstar, is running to “control” the situation and reduce damage. However, in light of the recent leak, the company’s shares are falling this morning. The value of the shares is already down by 6% this Monday.

According to several leaks, GTA 6 will be the first of the franchise with a woman as the protagonist. There will be also a male protagonist and the duo will live some sort of “Bonnie and Clyde” adventure. The male protagonist’s name is Jason, and apparently, the female is called Lucia. 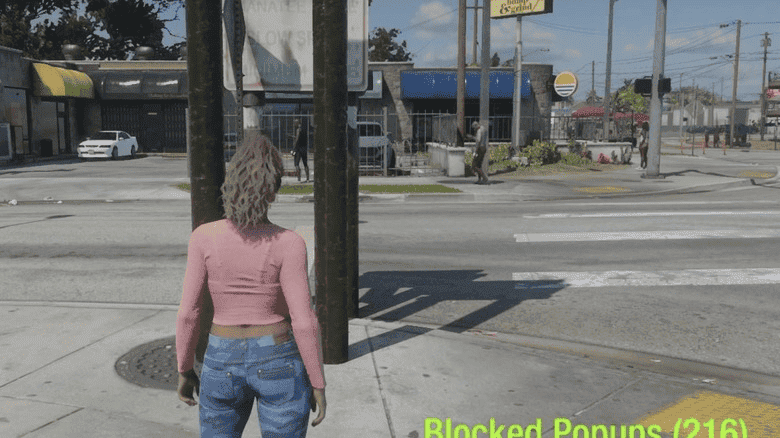 The game reportedly returns to Vice City, which is basically the game’s Miami. There are some elements in the leak confirming Vice City. While others point to a return to Liberty City. For now, we’ll have to wait for more details, but the game’s map may be bigger than that of GTA 5.

The 17-year-old Hacker Of GTA 6 Pleaded Not Guilty