B&H Photo, an Apple approved reseller, has sparked some conjecture this morning about what new hardware we could see during Apple’s WWDC keynote on Monday, in addition to iOS 16, macOS 13, and other software updates. The reseller has created placeholder product pages for an unreleased M2 Mac mini (the M1 Mac mini was introduced in October 2020) and an ostensibly all-new ‘Mac small tower’ product, which might be a reference to Apple’s forthcoming Silicon Mac Pro.

Of course, it’s possible that this is all a giant fake. Apple approved resellers’ website listings are frequently inaccurate indications. In general, Apple withholds information about its announcements from third-party partners until after the event has concluded. Retailers have previously constructed placeholder websites for a variety of Apple items that never materialized.

However, many people believe Apple will announce the M2 processor on Monday, kicking off the next stage of Apple silicon. 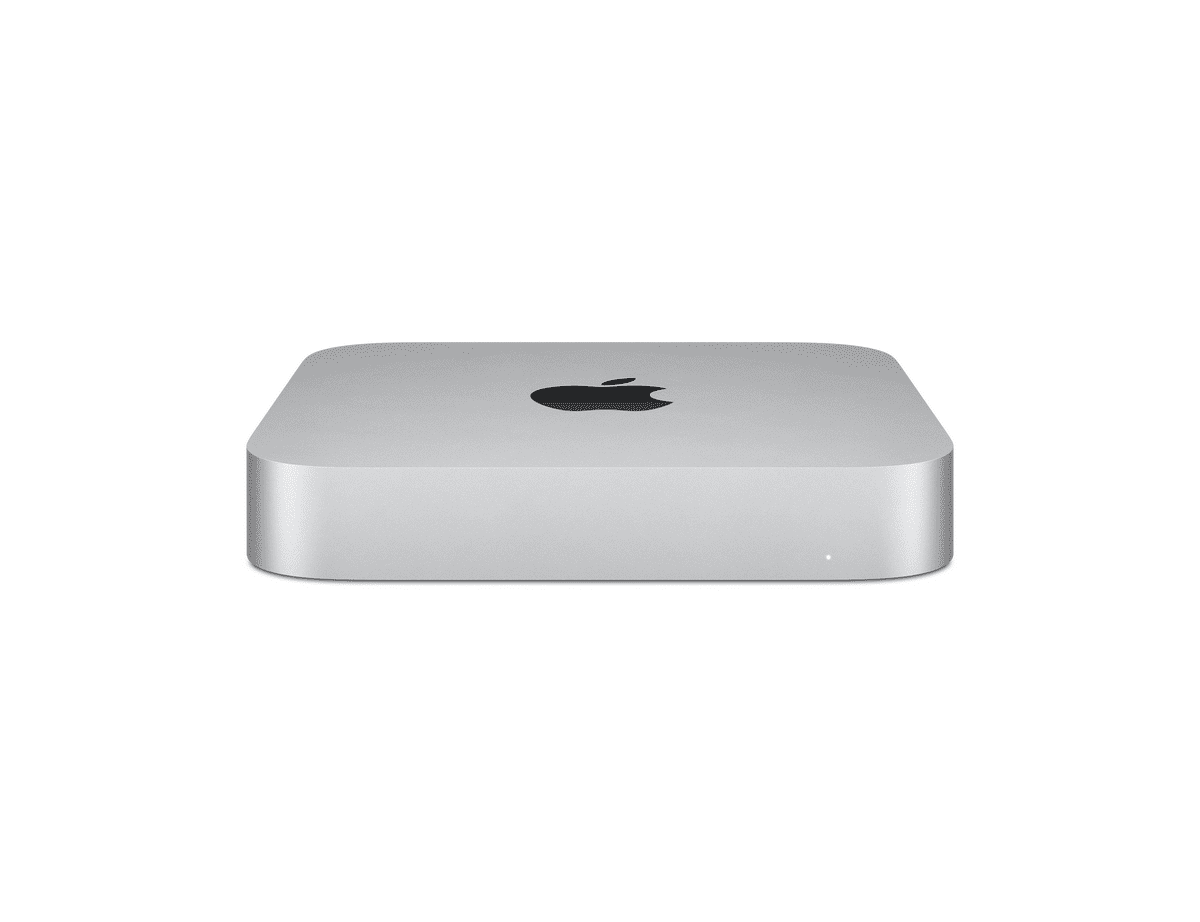 According to 9to5mac, this will very certainly be found within a next-generation MacBook Air, which will also have a revamped shell and new color options. A spec-upgraded Mac mini, on the other hand, isn’t a huge jump. In comparison to the M1, the M2 processor to include more GPU cores and utilise the CPU and GPU core architectures found in the iPhone 13’s A15 chip, resulting in a 10% performance boost and considerable battery efficiency gains.

The M1 Pro microprocessor appears to be in use in the Mac mini tower, according to the product listing. This is most likely another sign that the data has been tampered with or is just deceptive. There had been reports that Apple was working on a Mac mini upgrade with an M1 Pro CPU, but who knows what the ‘tower’ refers to.

The most anticipated event on Monday is the introduction of a new Mac Pro. At the very least, a sneak glimpse at the new machine and some technical specifications. Indeed, Apple hinted to the existence of the new Mac Pro at the end of its March presentation, saying, “That leaves only one more product to go: Mac Pro, but that’s for another day.” The Apple Silicon Mac Pro will not be available until the end of the year.

The World Wide Web Developers Conference (WWDC) begins on Monday at 10 a.m. Pacific. Apple will announce big improvements to all of its software platforms; including iOS 16, macOS 13, iPadOS 16, watchOS 9, and tvOS 16, in addition to new Mac hardware.

Apple’s first in-person event since COVID is WWDC 2022; with journalists and press invited to see keynote videos on campus at Apple Park. 9to5Mac will have complete coverage of all the announcements.

Apple sends invites for their March 8 event – what’s there to see?