After the iPhone, Apple’s next big product is believed to be the yet-to-be-announced Apple VR / AR headset. At the moment, there are a few VR headsets on the market. But none of them was able to make a revolution. We mean the upcoming Apple MR headset will change the way we perceive the world and use technologies. In this regard, it’s been still a bit foggy about what these headsets will be able to do. Recently, an insider familiar with the matter told The New York Times that Apple is working with Hollywood directors to create video content for its upcoming augmented reality /virtual reality headset.

According to the source, Jon Favreau, one of the directors cooperating with Apple, ought to deliver a mixed reality experience based on Prehistoric Planet, which he produced for Apple TV Plus. So it turns out, one of the first contents for the Apple VR / AR headset will allow the users to discover the dinosaurs’ world. 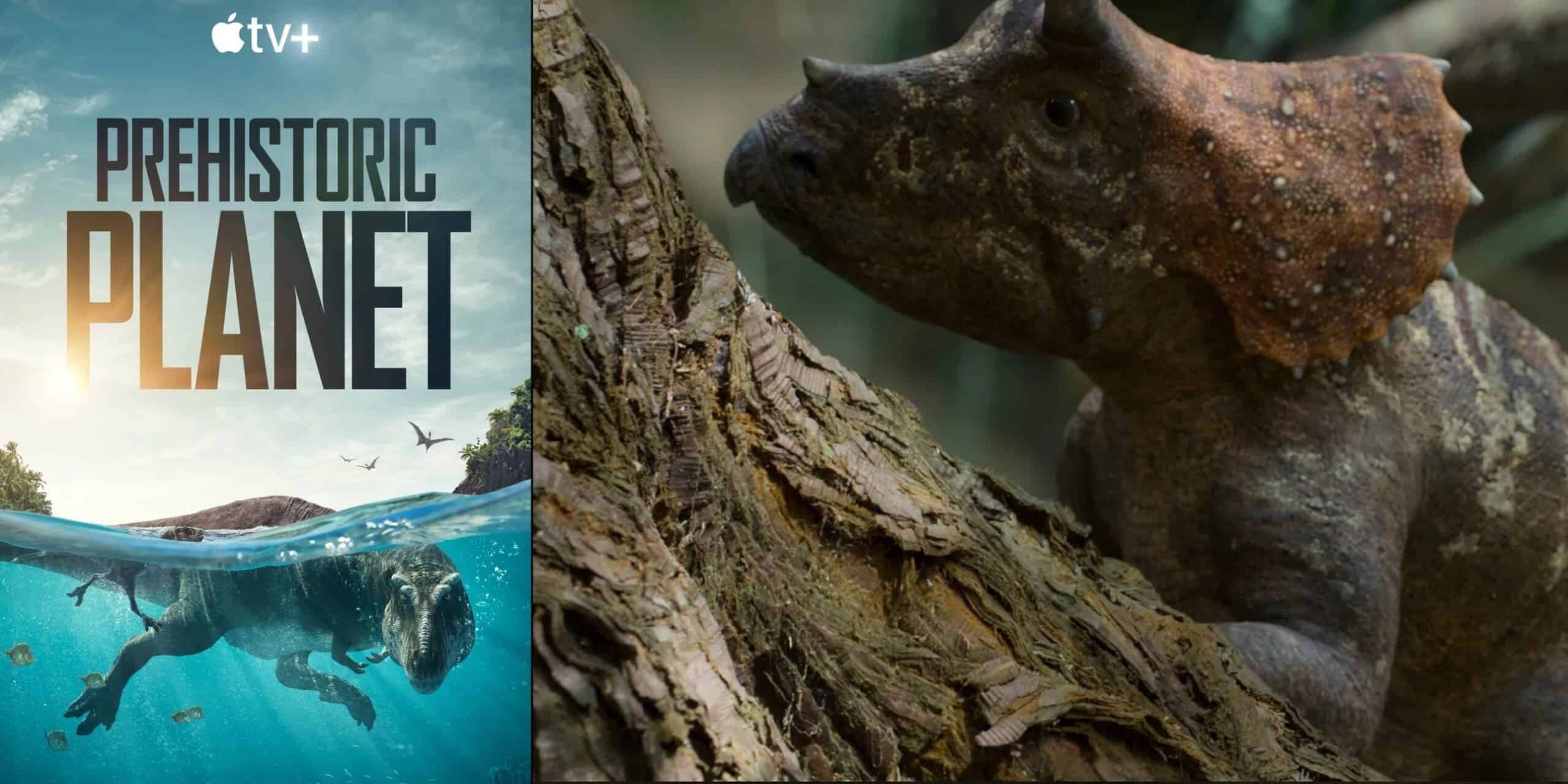 When Is The Apple VR / AR Coming?

Prior to this, Bloomberg reported that Apple’s headset may not come until 2023 due to battery life and performance issues. In line with this, the New York Times said that some employees had also left the company. They complained of the impact the headsets could have on “the way people interact with one another.”

Most likely, Apple won’t unleash any mixed reality device at its annual Worldwide Developers Conference (WWDC). It will take place in a couple of days. Instead, the company will shift its focus to software. Sources told The New York Times that Apple is preparing a toolkit to let developers add camera and voice capabilities to their apps, enabling hands-free control before headsets arrive. Thus, it leads to separate conferences for hardware and software introduction. This is also logical because we are dealing with a new type of product and new technology. So people need more time for a full introduction.

Though the Apple VR / AR headset has been introduced to the board of directors, there is still no official confirmation of its existence. Anyway, previously, we have heard tons of rumors and got millions of leaks claiming that the headset is real and in the works. As we are talking about an MR headset. Thus, it will mix the real world and the virtual world created by various directors and developers. So it should be much more powerful than the current models. So the rumors as the Apple VR / AR headset will have a “Mac-class” processing power sounds quite reasonable.

Augmented Reality to replace smartphones – When will it happen?